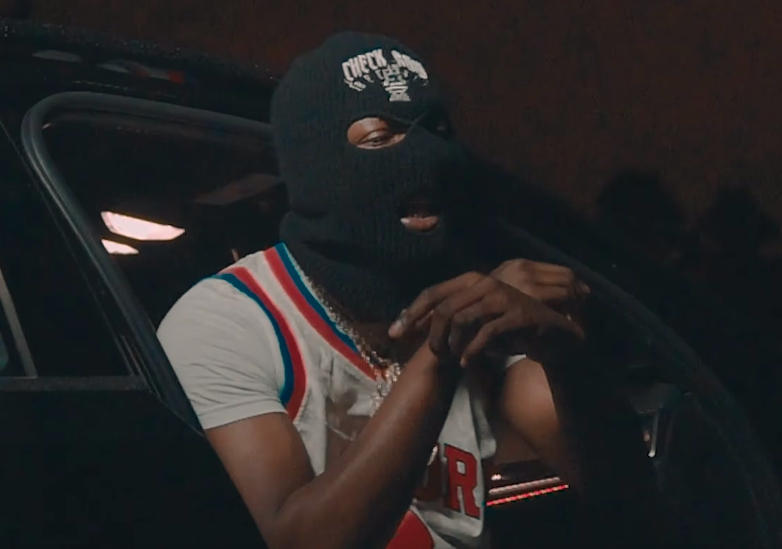 NykeTown Ju goes ham in “Consequences.” He’s a loose-cannon, a beast who has no training with the bars. His street raps are insane and his energy matches the high-intensity video. The camera can barely follow his movements and that’s just how your ears will be too.

Watch the video for “Consequences” below.

Related Topics:featuresnyketown ju
Up Next

76Chris and Curtdawg beat the block in “Get Even” 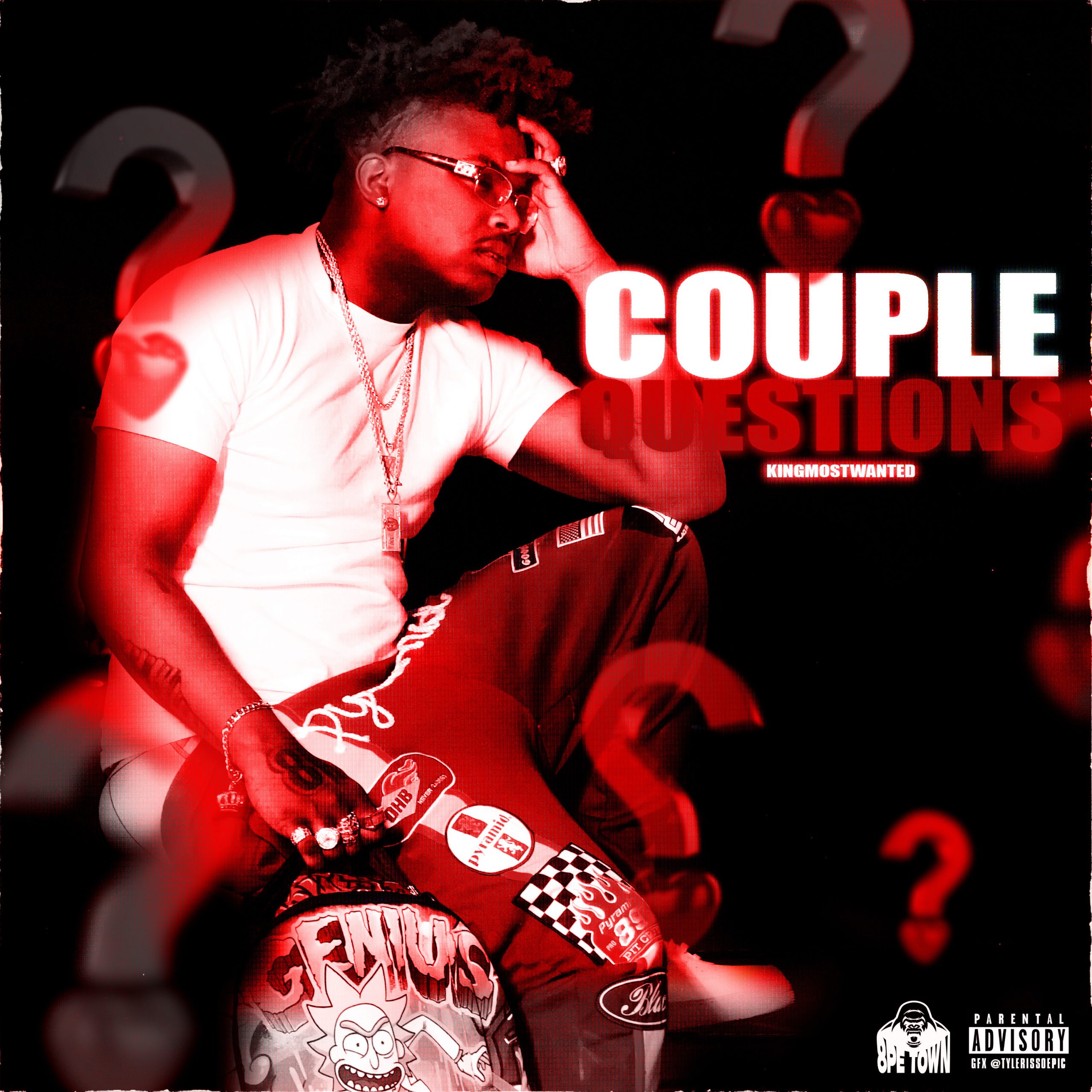 Wielding a snapping flow and an unconventional sense of rhythm that keeps listeners on their toes, KINGMOSTWANTED is looking to start a dynasty in SoCal and beyond. Ready to capitalize on a year of upward momentum, the 8PETOWN rapper announces Time For The Throne, his next project. Borne out of KING’s unique creative process–he thinks of his rhymes, organizes a flow, and then works with the producer to craft a beat around his words–Time For The Throne bursts with the confidence of a 19-year-old kid convinced his music will take over the world. The San Bernardino native’s music is restlessly propulsive, influenced by the current L.A. scene but veering in unexpected directions. The Inland Empire sound is a bit more spartan, and more danceable–it’s no surprise that KING has a massive and growing fanbase on TikTok. Featuring the recent single “KUNG FU WARRIOR” ft. AzChike & FrostyDaSnowmann, Time For The Throne arrives in November.

Along with the announcement of the album, KING shares the brand new video for “Couple Questions.” Brimming with luscious electric keys and rubbery bass courtesy of the track’s producer Une, “Couple Questions” finds KING in a romantic mood, declaring his affections for his new woman, but not without reservations. He needs to know whether she’ll hold him down or just leave when the going gets tough: “Would you love me if my pockets were stressin?/Or would you throw it all away and ruin this connection?” In the video, directed by @NickMedina_, the artist relaxes in a red-tinted room with only his prescriptions to keep him company, as he ponders the way his new connection makes him feel.

““I was addicted to Xanax and Ecstasy, but I wanted to sober up and find a different high,” says KINGMOSTWANTED. “I think love might just be my new Ecstasy. I was in the studio feelin’ the vibe and I just knew the beat was right for me to express how I’m feelin’.”

The leader of a burgeoning rap scene in the so-called Inland Empire–an area east of Los Angeles and the San Fernando Valley that is more populous than nearly every American city–KINGMOSTWANTED has been bubbling in his city since he released his single “No Case” in 2018, when he was just 15. Since then, his star has only continued to rise, taking a leap when he released “In My City,” a hometown banger featuring his 8PETOWN associate MCM Raymond, which generated over 15 million combined streams and over 1 million video creations on TikTok. Since the release of “In My City,” he’s been a favorite on TikTok, with over 173k followers who devour his every release, including Charli D’Amelio-approved “Different Varieties,” and he’s capitalized on his viral success with exciting projects like 2020’s FRESHMAN YEAR, which featured guest spots from AzChike and Quin NFN. With Time For The Throne, KINGMOSTWANTED looks to deliver on the ambitions of his artist name and elevate to elite status on the west coast scene. 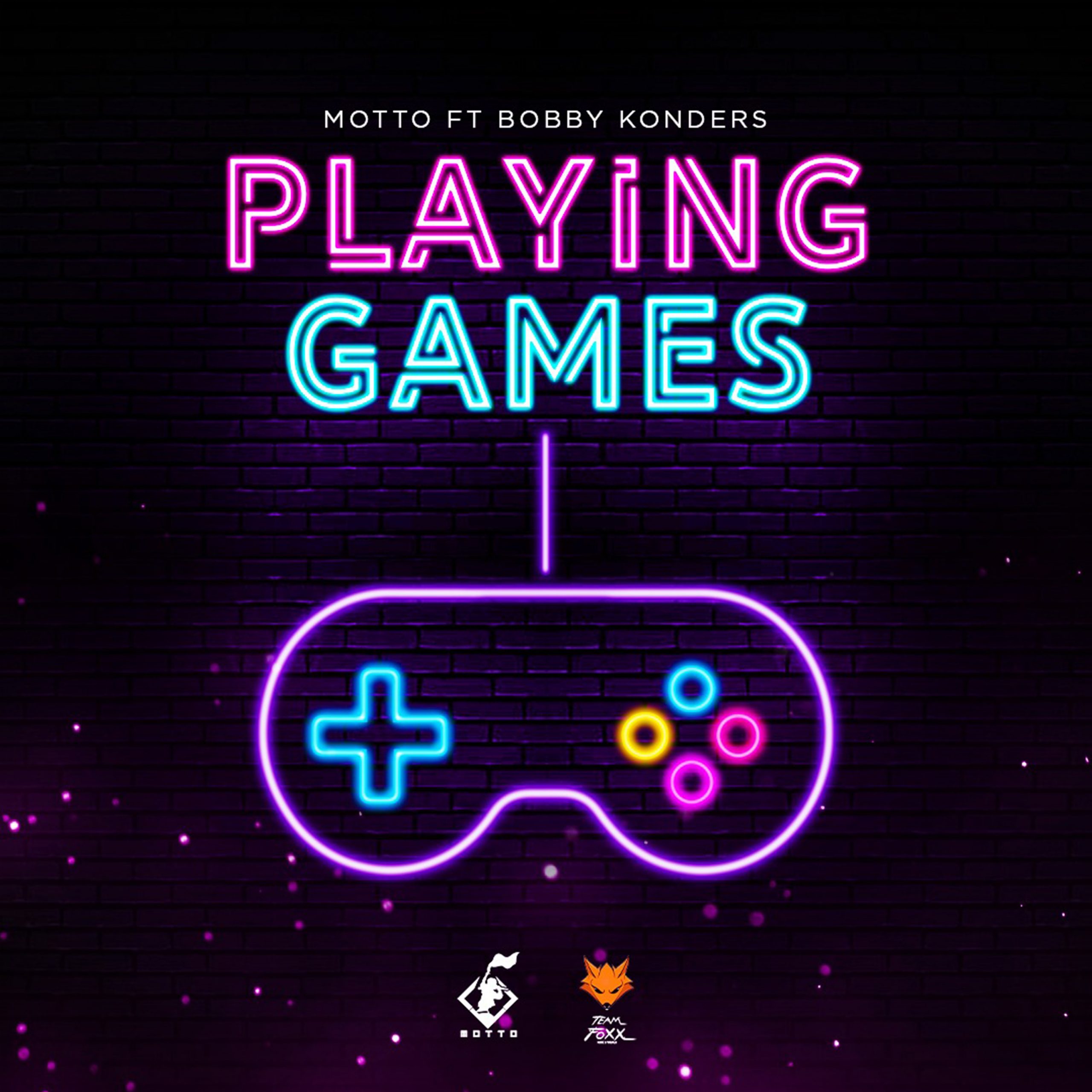 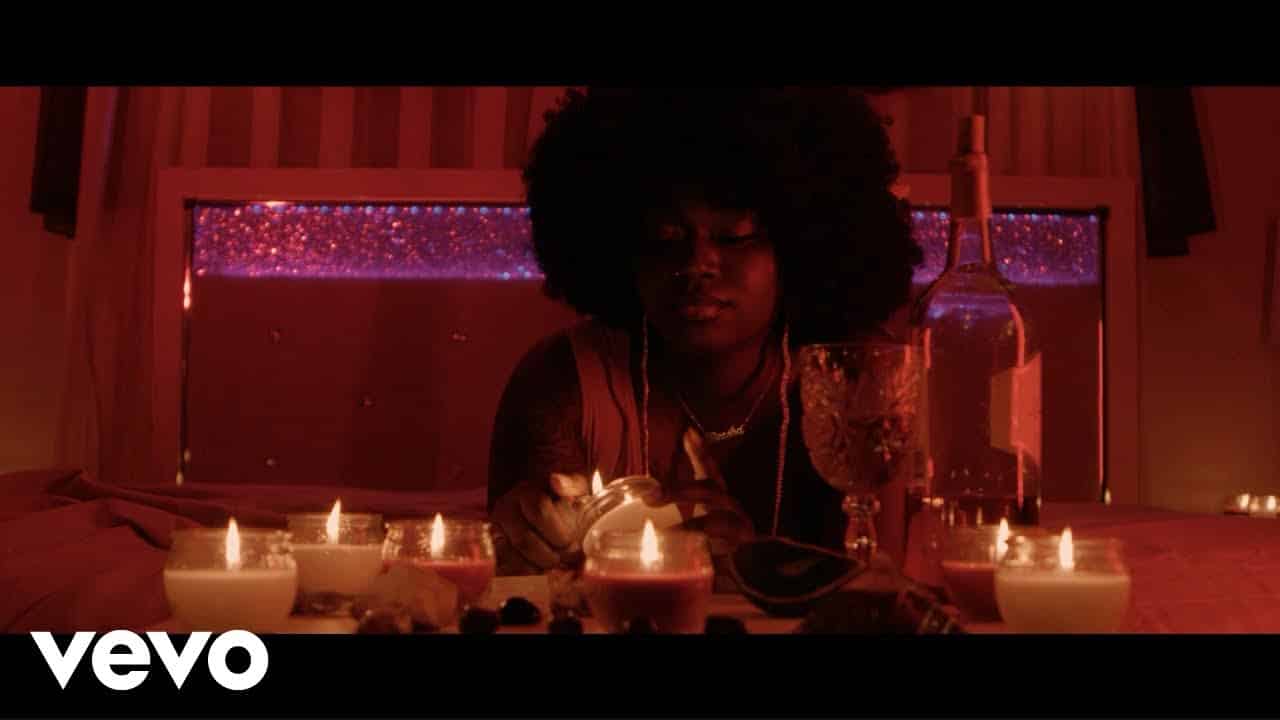 DJ Dap born in Panama City by way of Tallahassee started out doing music back at home in Panama City where he became interested in music and learned how to deejay and started doing music performing in a local rap group called N Moshun (In Motion) where he traveled and performed while in high school. Once arriving to Tallahassee for college to join FAMU’s Marching 100, he got into radio heavily on the college station WAMF shortly after he stopped marching and did some music with the late Total Kaos which is apart of a made for TV movie called “Sharing The Secret” and a track on a Bass Compilation called “Mo Betta Bass” with local record label Mega Ace Records. Now he returns to music with help from Tallahassee native Kent Jones by way of Miami to do music again and put out a new album titled “From Panama City To Tallahassee.” The first new single is an up-tempo grown folks record called “Magic.” The follow up to Kent Jones’ smash hit top #4 single “No Plans For Love” with DJ D Nice and Neyo. “Magic” is the next grown folks hit that can take you from the club to the skating rink. The video is shot in Tallahassee, FL around Florida A&M University and several locations in the city. It’s directed by Miami director AJ The Visionary.