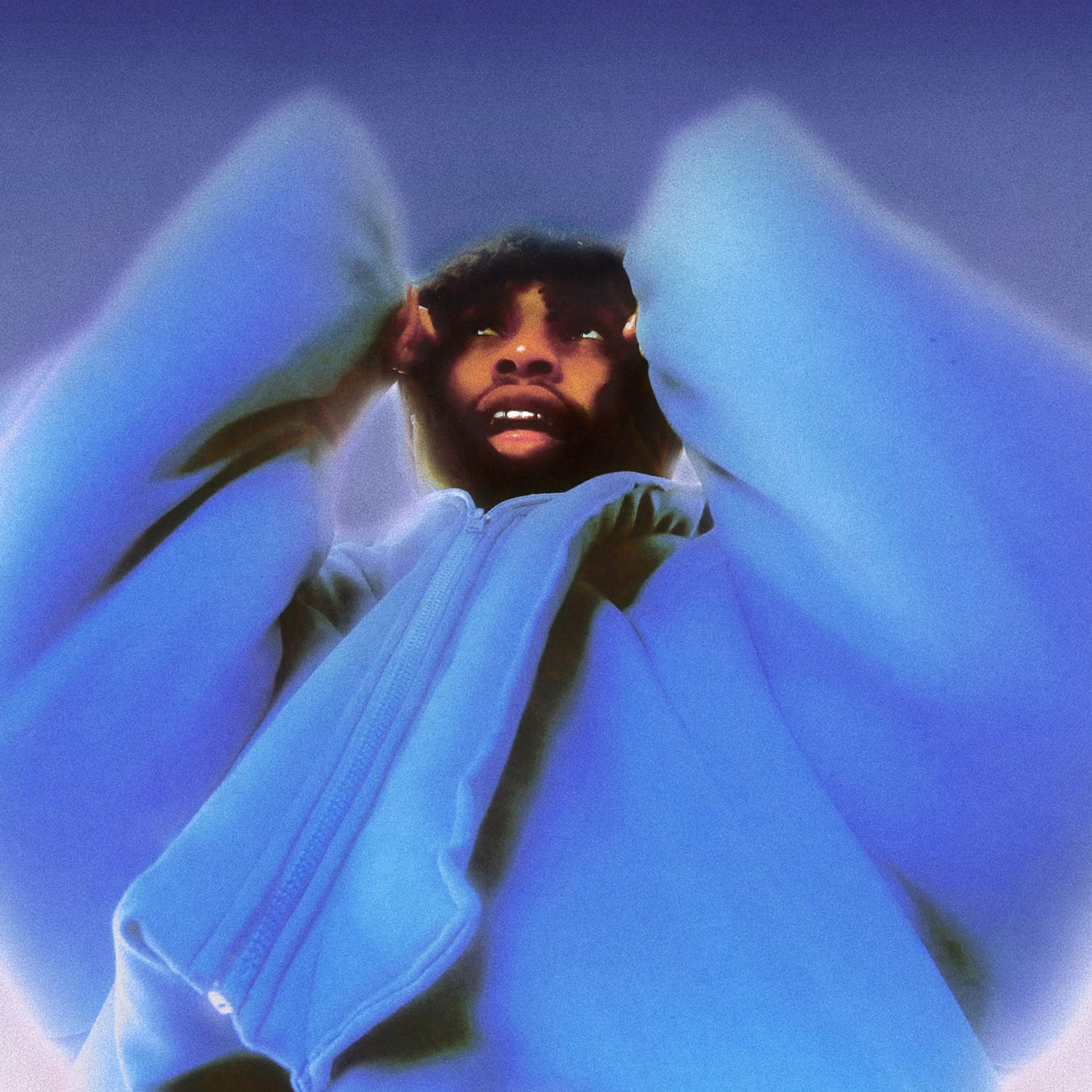 A mysterious and mercurial figure who prefers to keep himself tightly wrapped inside one of his signature hoodies, rising rapper $NOT prefers to let his music do the talking. Preparing his most expansive and expressive album to date, $NOT officially announces Ethereal, his next album, coming very soon. Building on the artistic and commercial success of 2020’s Beautiful Havoc, the upcoming album finds the 24-year-old artist reconciling his life as a rising rap star with the inner demons he battles every day. Shedding some (though not toomuch)of the misanthropy that animated his early hits like “GOSHA,” $NOT opens up stylistically and emotionally on the album, a new attitude that is reflected on his awestruck expression on the album’s newly-revealed cover.

The album alternates soul-searching ballads like “BLUEMOON” with amped, pugilistic anthems like the recent single “GO!“. $NOT indulges in his adventurous spirit on the album, trying his hand at every style under the sun, spitting and singing over beats that range from traditionalist boom-bap workouts to synth-heavy ragers to lounge-accented Tennessee trap and back. On Ethereal, $NOT welcomes an all-star cast of collaborators, ranging from peers like Trippie Redd and Kevin Abstract to some key musical influences, like A$AP Rocky, Juicy J, and Joey Bada$$. Featuring additional appearances from Teddi Jones and more, Ethereal arrives on February 11th via 300 Ent.

Though $NOT did not release a project in 2021, he made major moves that helped him grow his audience to more than 9 million monthly listeners on Spotify. Last April, $NOT connected with regular collaborator Cole Bennett to release the video for  “Whipski” ft. Lil Skies, a video that racked up over 10 million views. He made his Billboard Hot 100 debut with his appearance on the GOLD-certified “Tell Em” by Cochise, connected with Kevin Abstract and slowthai for Abstract’s acclaimed single “SLUGGER,” collabed with DJ Scheme for “Blue Bills” (24 million Spotify streams), leant his talents to “Calabasas” (16 million Spotify streams) by rising star SSGKobe, and earned placements on the cover of publications like Miami New Times, VIPER Mag, KAZI, and PREME. $NOT showed off his live performance chops over the summer at festivals like Rolling Loud Miami, Firefly, and Lyrical Lemonade’s Summer Smash, and completed the U.S. leg of his headlining “WORLD TOUR,” which finished up in Rolling Loud California in San Bernardino in December. Always ahead of the curve, $NOT dropped an NFT, exclusively on Zora, to coincide with the release of “Whipski,” and he teamed up with Rose In Good Faith for an exclusive merch drop to accompany the release of his melodic single “RED.“

With Ethereal, $NOT releases his most mature and wide-ranging project to date. Keep an eye on the young rapper as he continues to evolve into a star on his own uncompromising terms. 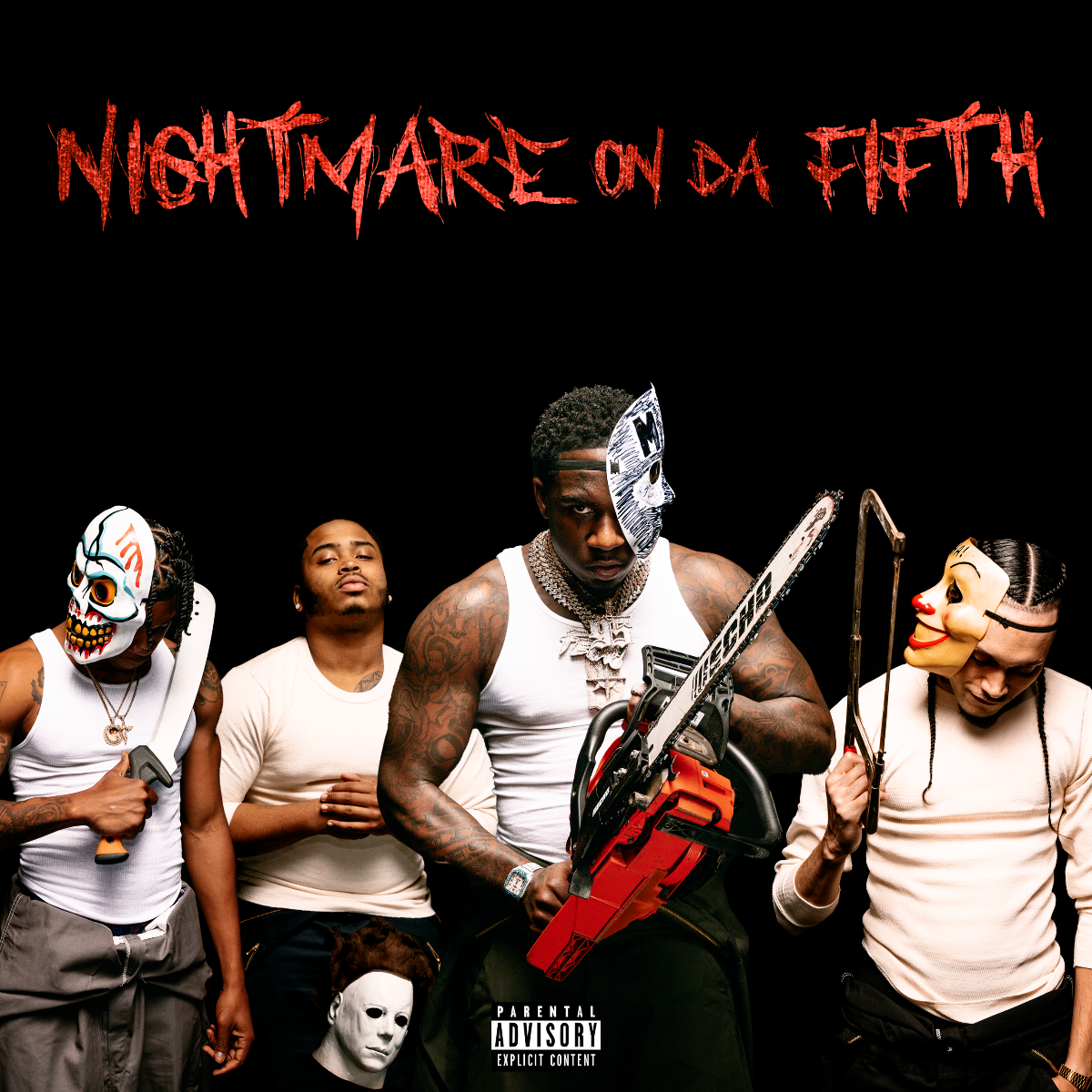 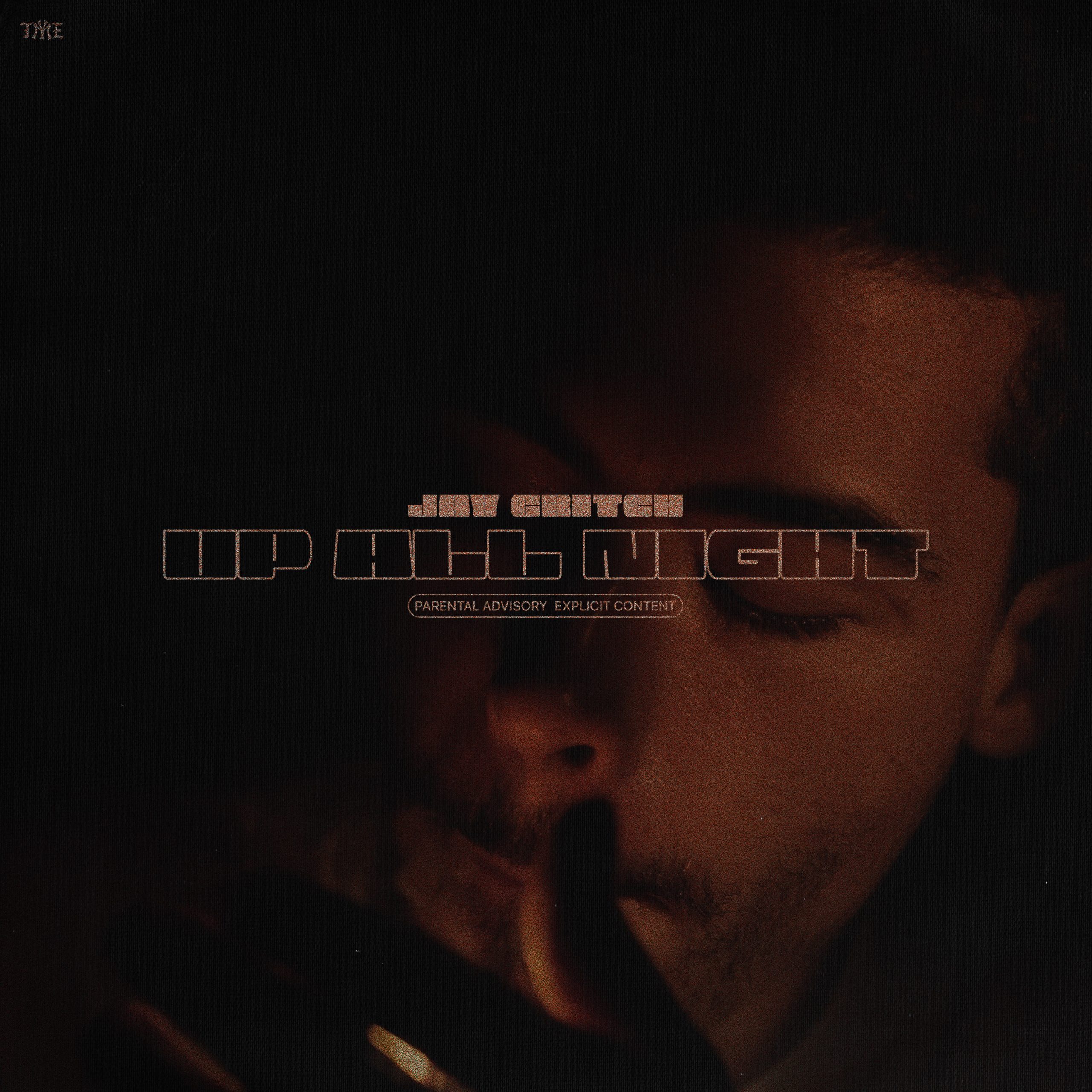 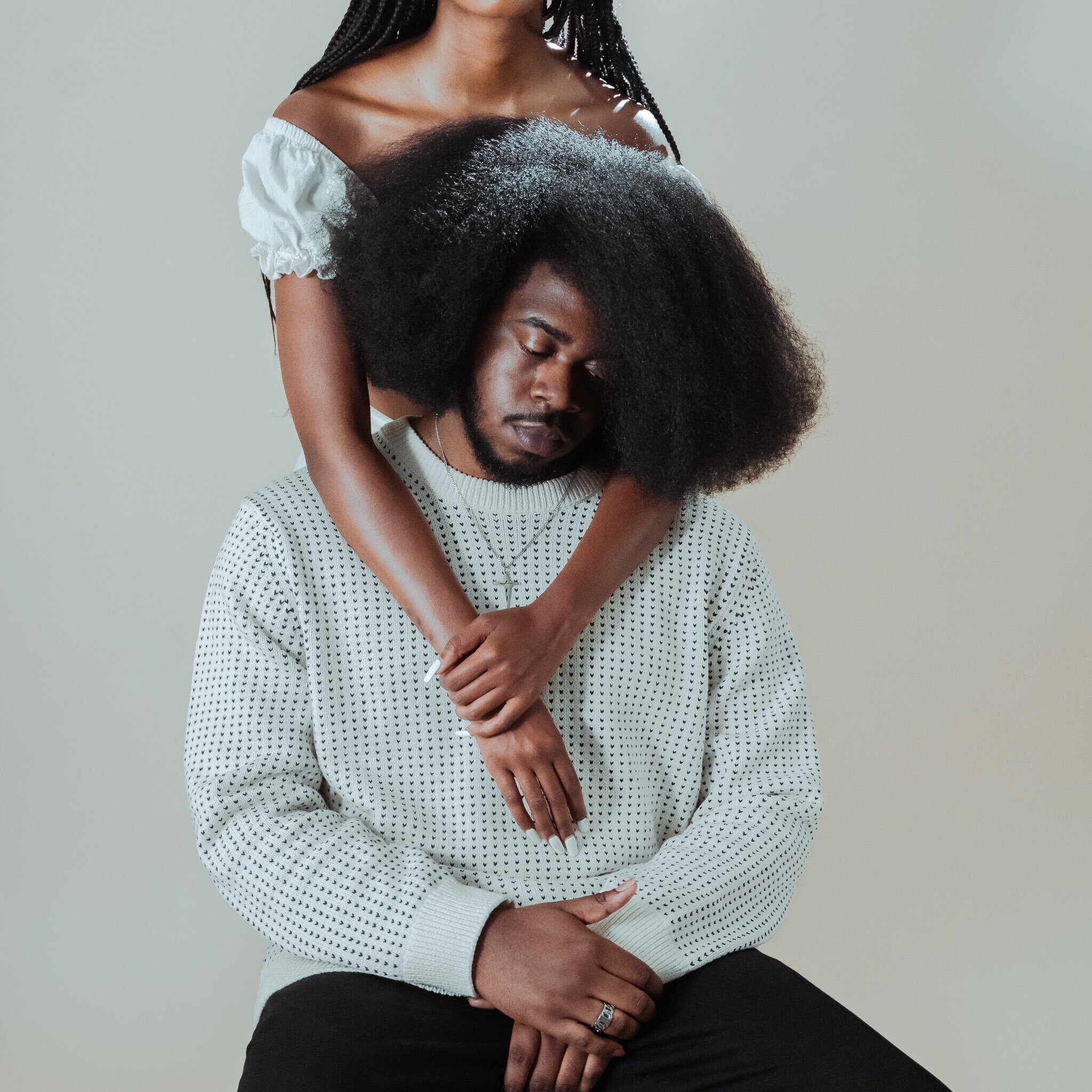 Matt McGhee (@Mattxmcghee) is continually proving why he’s one of one within the DMV music scene. His last LP, Everything Starts From Now, received critical acclaim, but he was not able to promote his project due to the pandemic properly. Now with a few years of experience behind him, he’s back with his newest album, ESFN (Extended Play). The 7-track project is a culmination of the thoughts and experiences he gained throughout his brief musical hiatus. The versatile wordsmith has been on a quest to take his music to the next level since his inception into the game.

Today, Matt McGhee is treating music like a business. After crafting his new GRAM Intl. imprint, he has helped create moments for his exciting roster. “I Like (You)” features budding DMV-based R&B superstar Al Hostile. The outro track serves as a cherry on top of an album that feels like dessert for his initial LP. “These Exchanges” has been a fan favorite since its release. The radio-friendly bop features LVRN’s new melodic star, Alex Vaughn.

Fans of McGhee are excited to see what’s next for the confident recording artist leading into 2023. Although he isn’t too worried about what people think, it is clear that he is looking to become the best version of himself musically. Although he posts sparingly on social media, it is hard to know what the enigmatic rapper is up to.