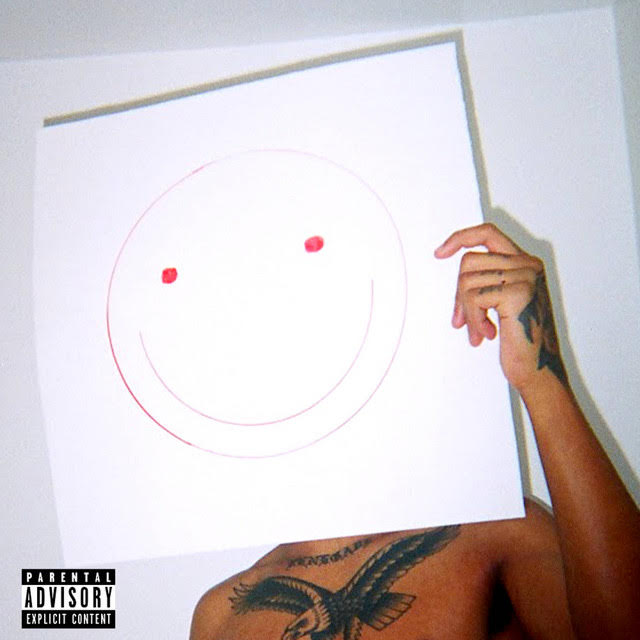 “Just Say You Don’t Care” features more of the ominously sinister beats, deep vocals, and uncompromisingly dark vibes that his rabid fanbase is accustomed to. Two of the lead singles, “Alone” and “Counting Down The List” are already released with official videos on Lovell’s official YouTube channel with a third track titled “Bottom Top” releasing on April 9th. Combining an incantatory flow with a deep basso voice, Night Lovell is a master of mood. On his new album, the fast-rising Canadian rapper deepens his atmospheric approach as he comments on his burgeoning success.

Night Lovell has an exciting 2021 planned for his fans with major summer festivals and European tour dates to be announced shortly, and a spot on Grey Day Tour with $uicideboy$ this fall which will feature dates across North America, Europe, and Australia.

With 700k Instagram followers, over 650 million Spotify streams, and more than 200 million YouTube views to date, the JUNO Award-nominated Night Lovell is looking to continue to assert his dominance in the scene whether the industry is ready or not.

Stream “Just Say You Don’t Care” on your DSP of choice.