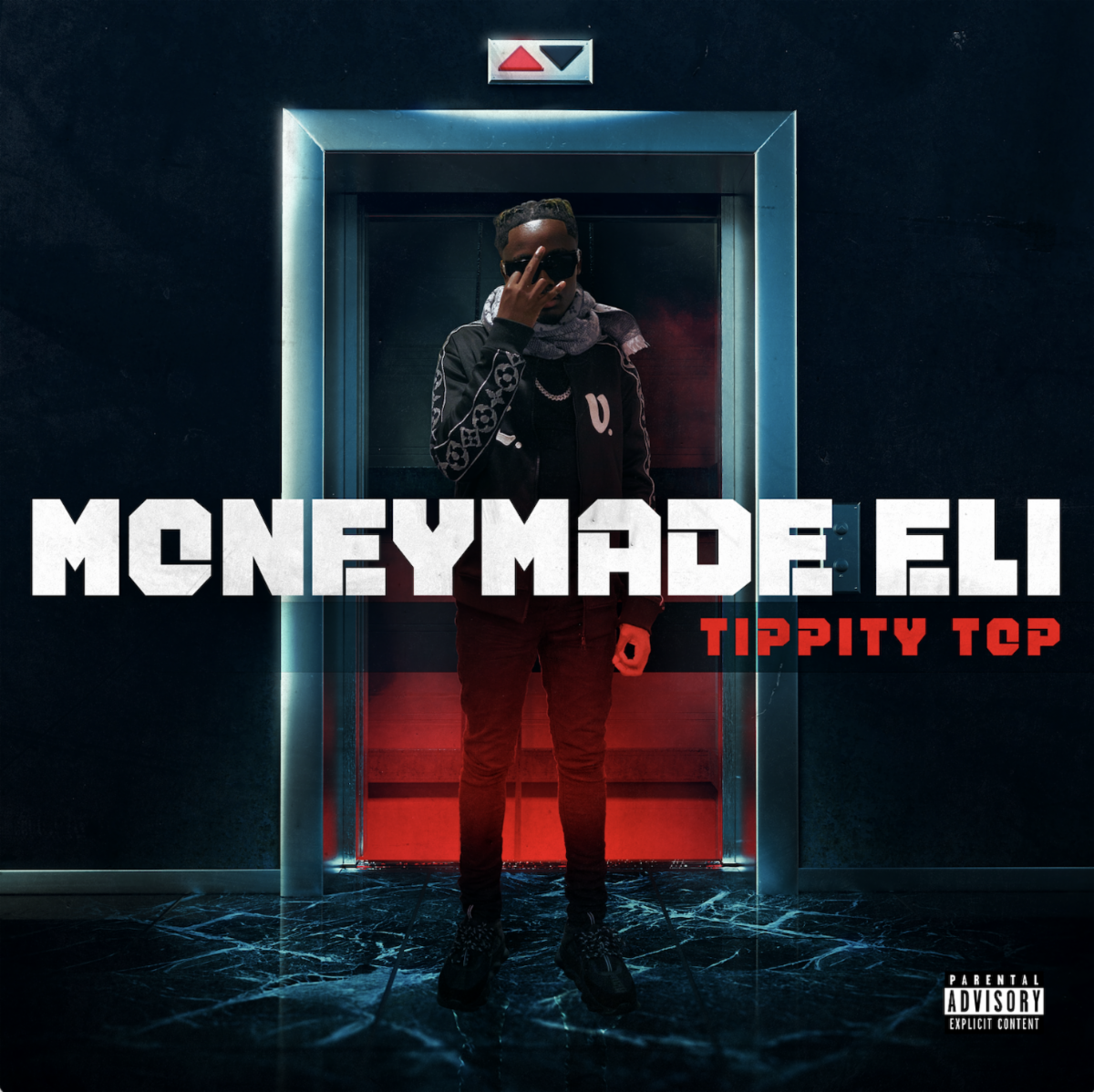 On the track, cymbals skitter in the background at a tense pace as Moneymade Eli lyrically doubles back and forth over the beat with razor sharp rhymes. It builds towards a hypnotic and head-nodding hook as he promises, “I’m taking this shit to the tippity top.” In the accompanying visual, he turns up around New York in a train station and outside by a new black Benz as snow falls around him.

It notably arrives on the heels of “Nina & Him.” The music video amassed over 107K YouTube Views and counting, while Hood Saviors declared, “Motown’s Newest Artist Moneymade Eli is up next.”

With more music in the chamber, Moneymade Eli’s well on his way to the “Tippity Top.”

Rising up out of Brooklyn, Moneymade Eli always found solace in music. He stared down the trials and tribulations of a childhood in Section 8 housing as he simultaneously embraced his talents. By eleven-years-old, he developed his dynamic voice in choir. Eventually, he found himself recording alongside none other than friend Bizzy Banks. Inspired by the likes of Young Thug and Lil Uzi Vert, he officially made his debut in 2020, piling up hundreds of thousands of views on independent singles such as “Ah Ah” and “Moneymade Eli.” He caught the attention of Steve Victor [Pop Smoke, Future] who notably signed him. Now, he makes his Motown Records debut with “Nina & Him” and much more to come.