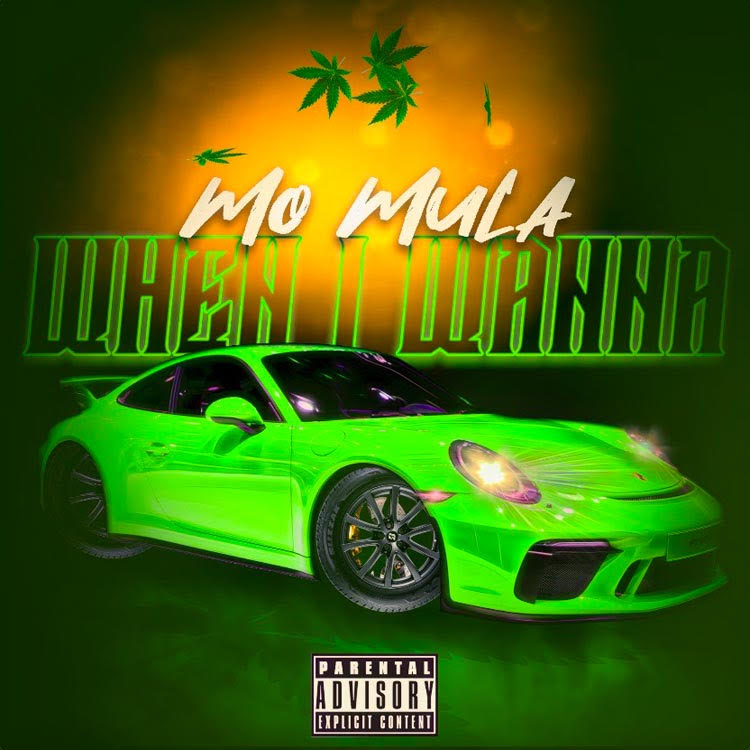 Birmingham native and Atlanta resident Mo Mula releases a new music video for “When I Wanna” off his Free 3.5 EP. Directed By OG Hoodrich.