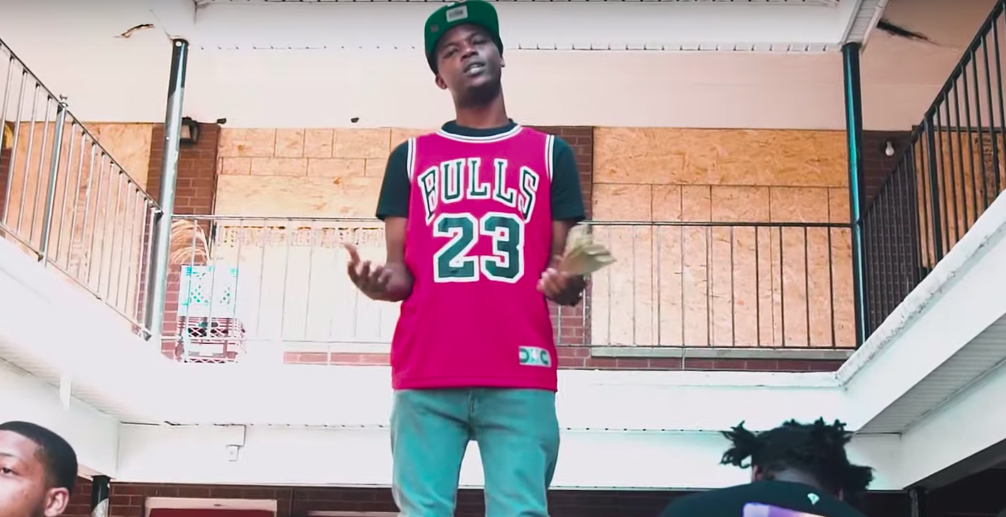 Mia Jose traps for a living and has come to the conclusion that rappers who push a similar lifestyle are faking and that they’re broke. His new song “Rap Niggas” is an accusational one that’s constantly questioning every aspect of what they do, especially since Mia Jose is “in the trap 24/7.” He shows his money, but he wonders if the other rappers have what they claim to but never show?

Related Topics:featuresmia jose
Up Next

Talibando pays homage to a basketball legend with “Andre Drummond” 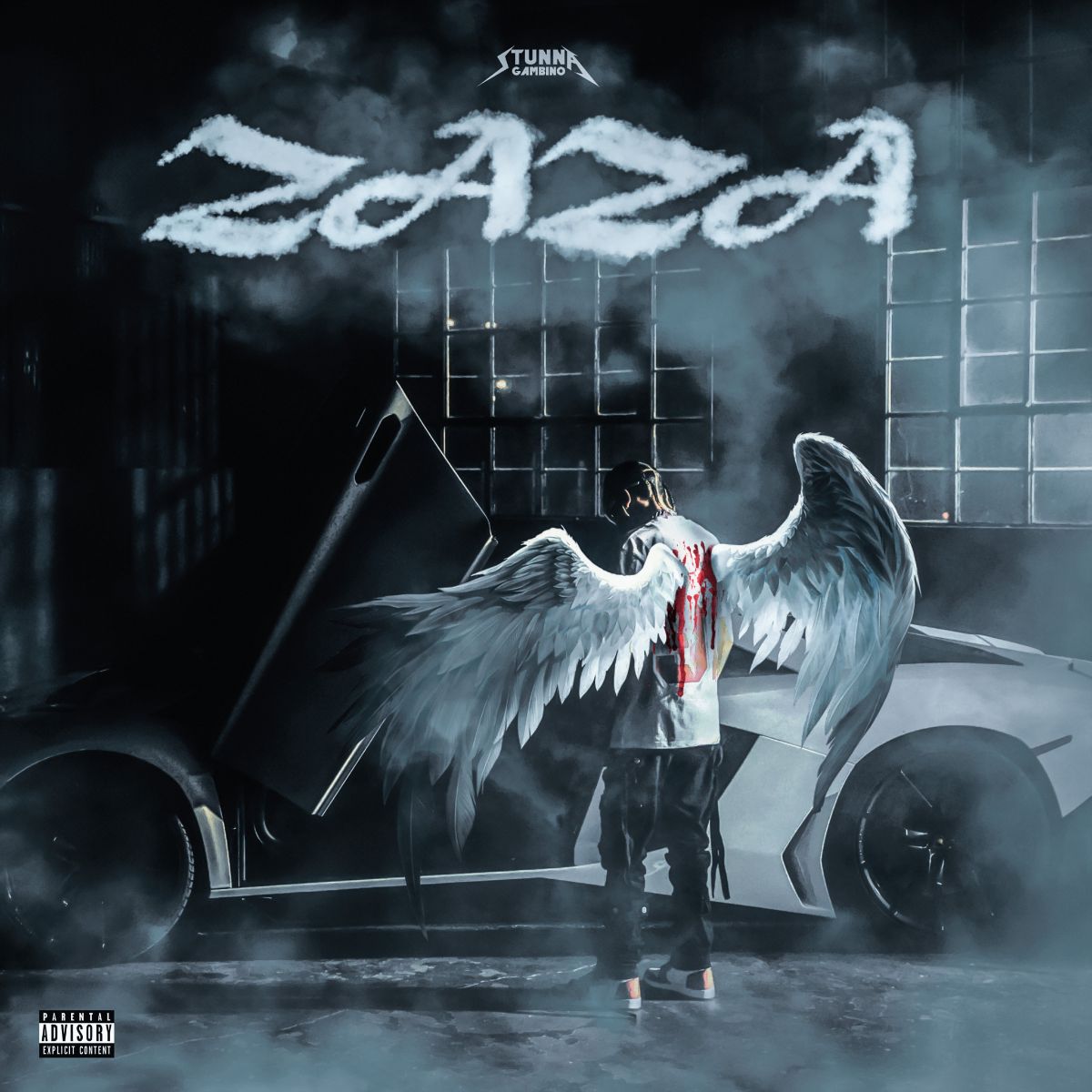 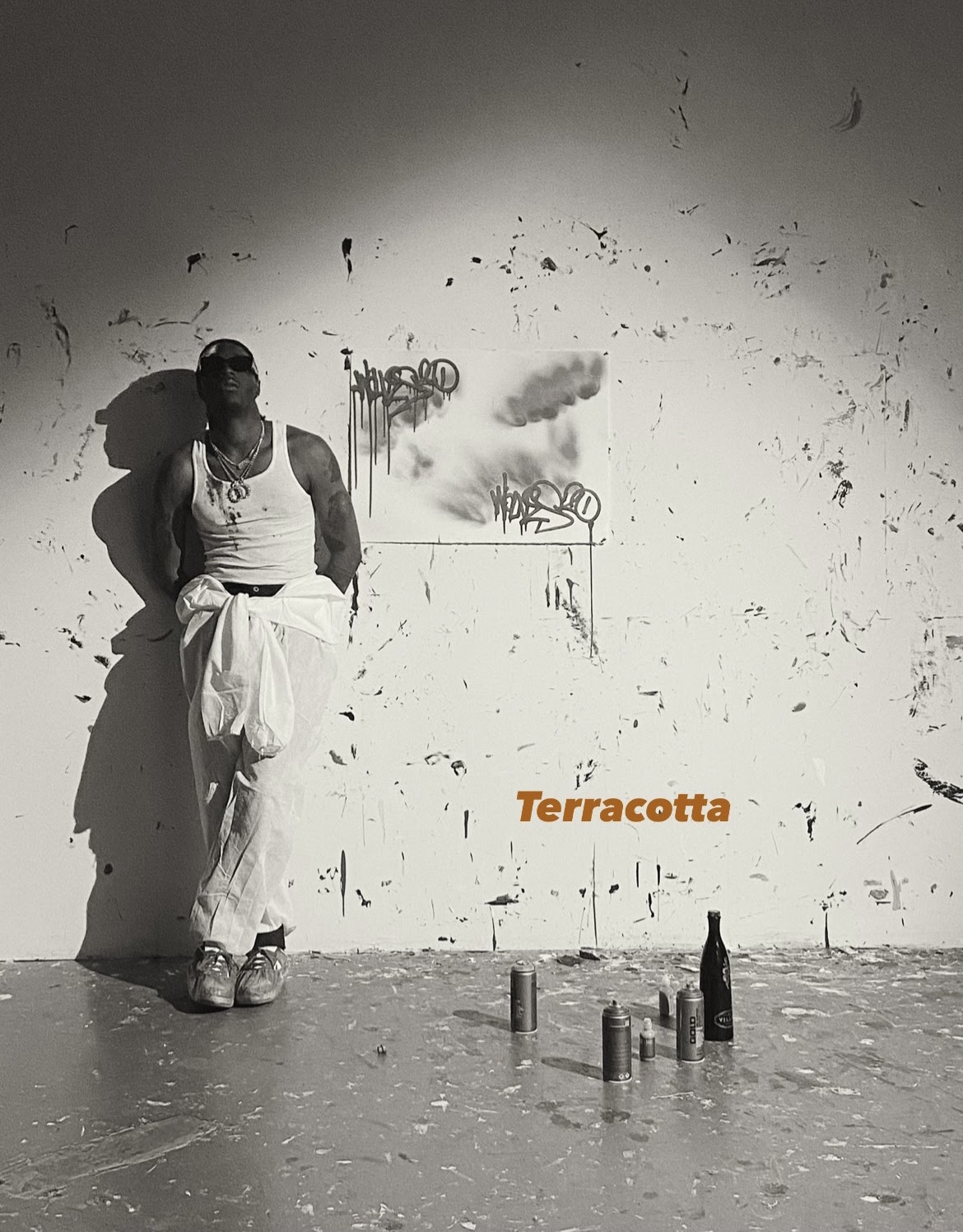 Hailing from New York’s Lower East Side, Aurora Anthony is quickly making a name for himself as a rapper, artist, and fashion muse. Today the ultimate hyphenate releases a new single “Terracotta” with the announcement of his debut album TUNDE releasing on 8/13. He also reveals the cover art for the album which was notably created by renowned American painter and sculptor Reginald Sylvester II.

“Terracotta” is the second single to drop from Aurora’s forthcoming album. On the song, he explores more melodies on a jazzy backdrop as softer hooks serve as a starch contrast to Aurora’s signature deep tone. Painting a vivid picture of his extraordinary lifestyle, his gruff vocals rap, “ In the city off acid through Louie V glasses, shorty did a split, shit the chain did gymnastics.”

This song follows “Cartier” which received critical acclaim. Billboard called it, ”a gritty summer single, in line with the track’s equally bold and cinematic visual.” OkayPlayer raved, “We’re predicting he might blow up in the coming months.” While Flaunt Magazine is excited to see what comes next, “We cannot wait for more, but for now we’ll do with this dose of his flex-worthy lifestyle.”

For the upcoming album TUNDE releasing on 8/13, Aurora tapped his close friend Reginald Sylvester II to create an original painting for the cover art. This dynamic pair collaborating lends to Aurora‘s creative foresight as a tastemaker in New York’s art scene. Reginald Sylvester II is a critically acclaimed American artist. In his large-scale canvases which are currently on display in London at Maximillian William gallery, his figures emerge from more abstract brushwork.

TUNDE is Aurora Anthony’s specially-curated art project representing all sides of his lifestyle and Sylvester‘s cover art captures that story exquisitely. For now, get lost in the smooth vibes of “Terracotta” as Aurora Anthony uncovers more to come. 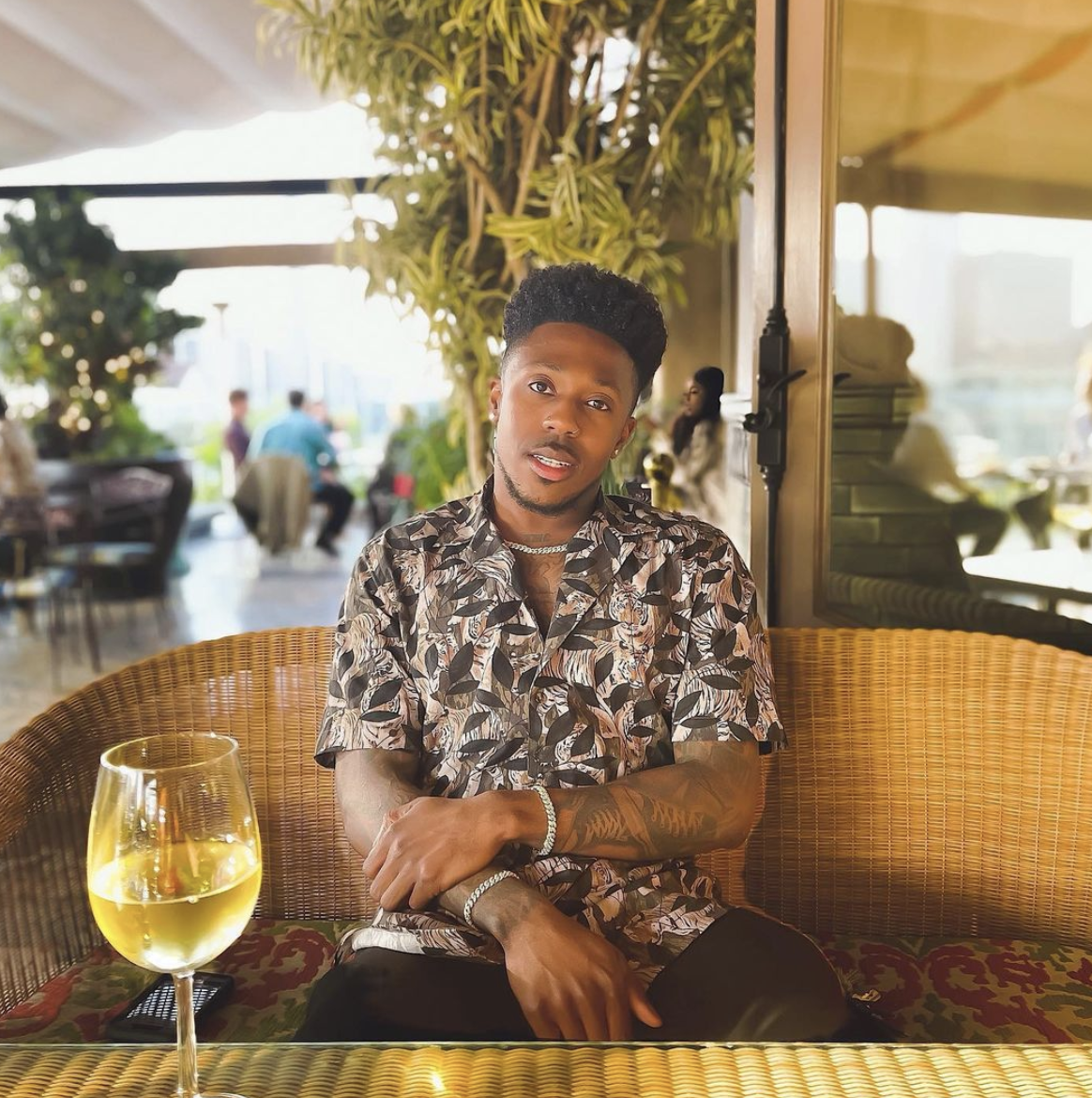 Kavin Donnell’s track, “Burner Account,” is a creative take on stalker ex, just not getting the hint. The event is unforgettable, as Kavin details the dilemma with hard-hitting verses and a poppy, upbeat cadence.

Los Angeles native Kavin Donnell delivers a fantastic track, ”Burner Account,” detailing the all too relatable stalker ex we all know! The song is Kavin‘s latest single, describing how his ex “can’t help” but lurk him because she can’t let go. The track has a pop flair and airy vocals, with an intriguing subject matter, making the song entertaining and a must-listen.

Kavin has always been into music. He first started showing an interest in music from as young as the age of six. Donnell showed a fondness for multiple genres of music and a reason why he has become such a diverse talent. Kavin started fully pursuing music after he graduated high school. He has shown natural talent with his ability to adapt to beat and have this “unique blend of R&B and spoken word,” allowing him to devour any beat.

With Kavin’s latest release, “Burner Account,” he has solidified himself for his unique and adaptable sound. The track, “Burner Account,” shows an impeccable rhythm and beat, that even though it is a song about an ex, you want to move around. The song is a straight-up break-up anthem. That will have you screaming along and cursing your ex out too. It is about moving on and your ex watching your every move from a fake or burner account. The song is more about not letting go, even when Kavin has moved on and is with someone new.

Kavin as an artist is next to none, as he turned a complicated and weird situation with an ex into a conscious and melodic song. The track will have anyone, who is in their feelings or having related to this situation, hooked and singing along.

Donnell shows aptitude as an artist to watch. From his subject matter to the production of his sound, it is clear this is only the beginning of what we can expect from Kavin Donnell.

Be sure to tap in with Kavin Donnell Via Social Media @KavinDonnell on all platforms to see when that will happen.

Check out Kavin Donnell’s latest release, “Burner Account,” below, which is available everywhere!