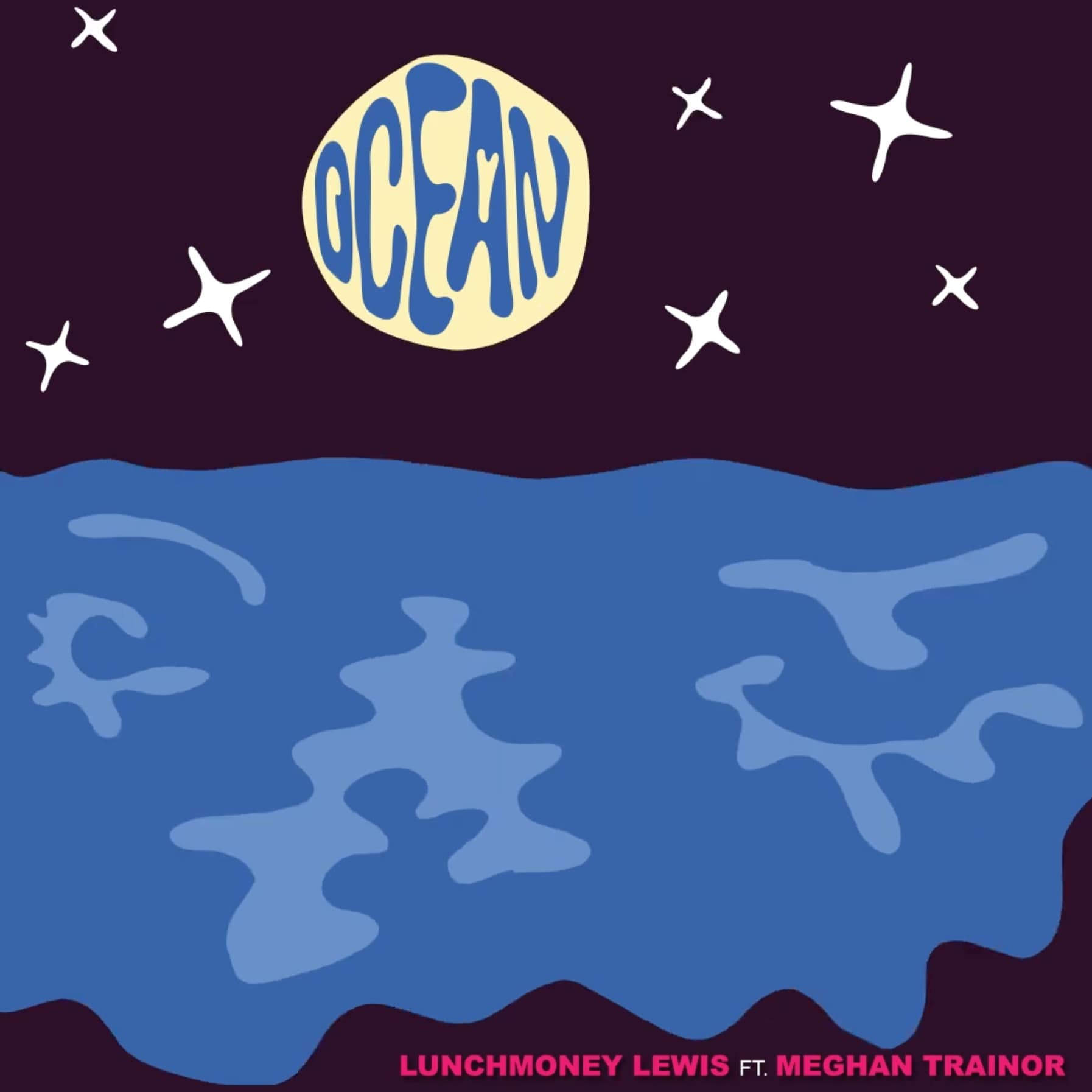 Grammy Award-nominated songwriter and vocalist, LunchMoney Lewis (@LunchMoneyLewis) enlists Meghan Trainor (@Meghan_Trainor) for “Ocean.” Produced by Infamous,the track serves as the latest drop in the LunchBox Records CEO’s ‘A Good Time For No Reason’ album rollout, which was spearheaded by previous songs “Cheat” and “Money Dance,” Following their 2016 collaboration “I Love Me,” the calming cut finds the pair detailing an unbreakable love as deep and wide as the ocean.

Lewis on creating how the record was created:
“Even though Ocean is bright and beautiful, I actually wrote the song on a late night in the studio. My friend and producer Infamous sent me some guitar loops and different guitar chords and I guess the song just came from the soul. When I finish I knew eventually I wanted to get a girl vocal and I knew Meghan would be perfect, we have long history and chemistry of bops, she honestly to me even with all the records she’s sold amazing accolades a very underrated vocalist, Meghan can sing a lot of these pop vocalist underfloor the floor, she’s always had soul and dope arrangements and a pen. When she sent it back I knew immediately we had something special, I’m just glad it’s out in the world And people can enjoy it with us now.”

The triple threat is best known for his work with Dr. Luke as a producer, and first broke into wide recognition as a rapper after appearing on the song “Trini Dem Girls” from Nicki Minaj’s 2014 album ‘The Pinkprint.’ He also co-wrote Jessie J’s single “Burnin’ Up” from her album ‘Sweet Talker,’ and Fifth Harmony’s single “Bo$$” from the album ‘Reflection.’ In 2015, he released his debut single as a solo artist, “Bills”, which peaked at 79 on the Billboard Hot 100 and peaked at number one on the ARIA Charts.

Stream the Saweetie “Tap In” co-writers new single on your DSP of choice | HERE and watch the official Razcal / KeiryXB created visualizer below! 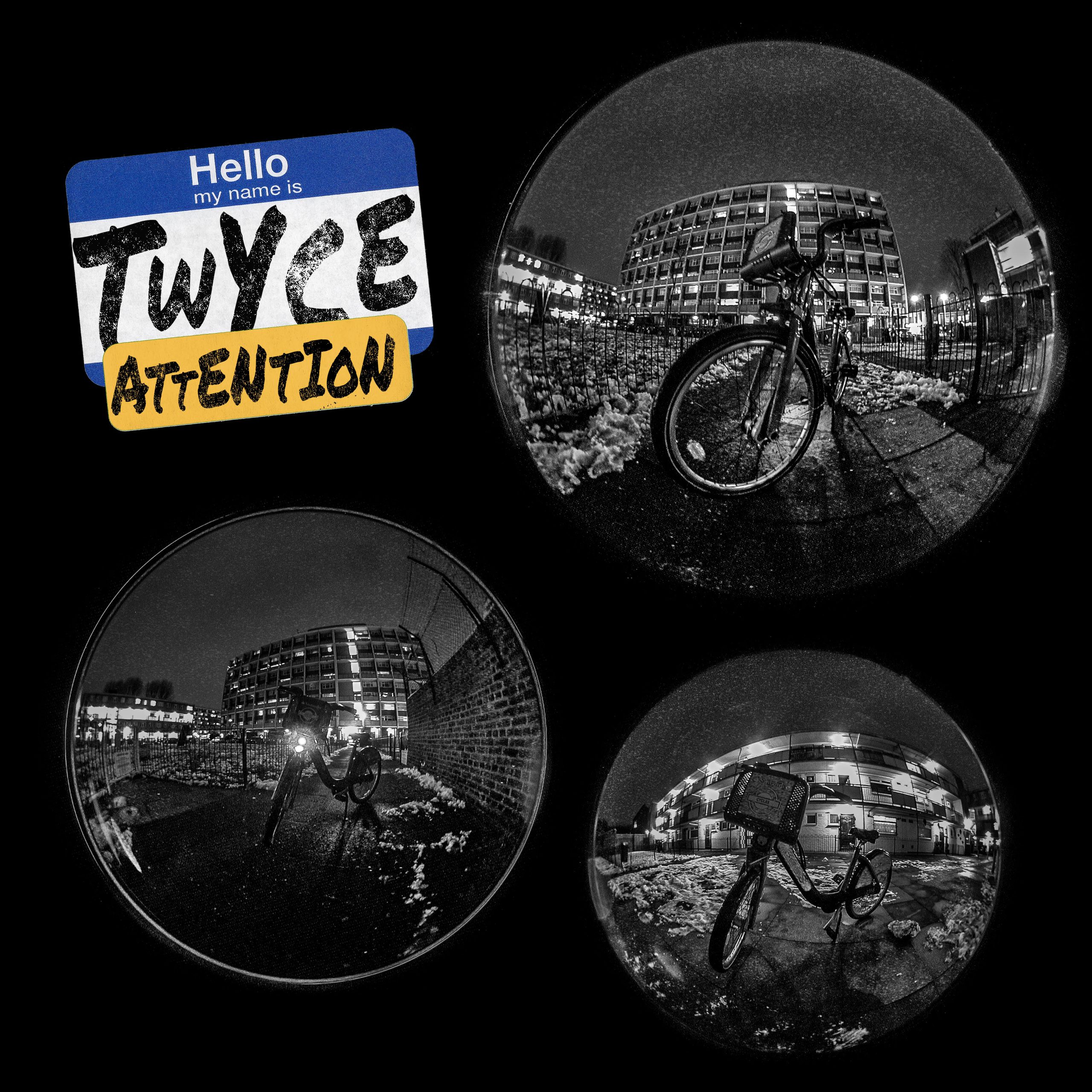