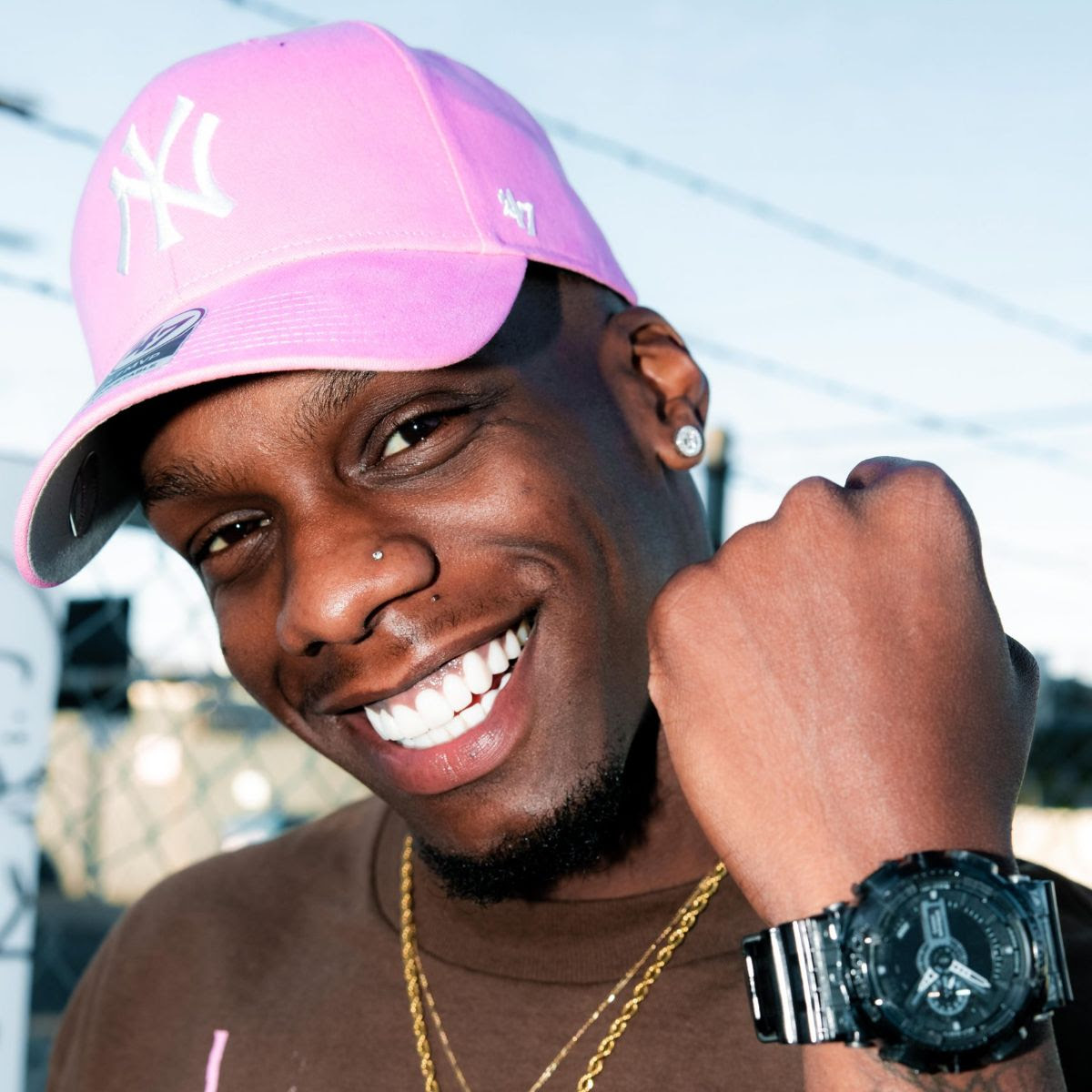 MarMar Oso became a fast-rising star in and beyond his Sacramento hometown with his colorful charisma, empathic pen and silky-smooth vocals. Today, the North Cali crooner continues his hot streak of heartbreak anthems with his playfully poignant project, Good Intentions, available now via Free The Lost/EMPIRE.

The emotional 10-track album, led by vibrant singles like “Independent” and “Flirt,” featuring Bino Rideaux and produced by Internet Money, sees MarMar flex his mastery of vibe-setting songwriting as he floats from breezy, buoyant bangers like “Losing You” featuring Luh Kel, to heart-wrenching heat on tracks like “Where You Left Me” featuring Teejay3k, and intoxicated infatuation on “Fall For It.” Though MarMar is seen playing the heartbreaker on the Good Intentions cover, the project itself peels back the curtain to expose the introspective, vulnerable sincerity of the singer-songwriter that the Sacramento scene and R&B have been missing— a beacon of tenderness in the age of toxicity.

Born in Hawaii and raised in Sacramento, MarMar Oso began singing at church when he was 2 years old, and hasn’t stopped since. In 2018, MarMar made his debut with the music video for “Lost Feelings” from his Mixed Emotions EP, the success of which allowed him to quit his part-time job at UPS to fully pursue music. He went on to take the world by storm with the viral success of the GOLD-certified “Ruthless (Nice Guys Always Finish Last),” from his 2019 debut album, Oso Different, which boasts over 178 million streams on Spotify and over 37 million views on YouTube, and inspired a remix featuring G-Eazy and Quando Rondo. Since releasing back-to-back projects in 2020, with Love Don’t Cost a Thing and Marvin’s Room, MarMar has waited patiently to take his sound and career to new heights as he does now with the release of Good Intentions.

Stay tuned for more from MarMar Oso, including new visuals from his Good Intentions project and much more!

Laaawwd Teams With Too Dope! For Latest Single “Skreet”