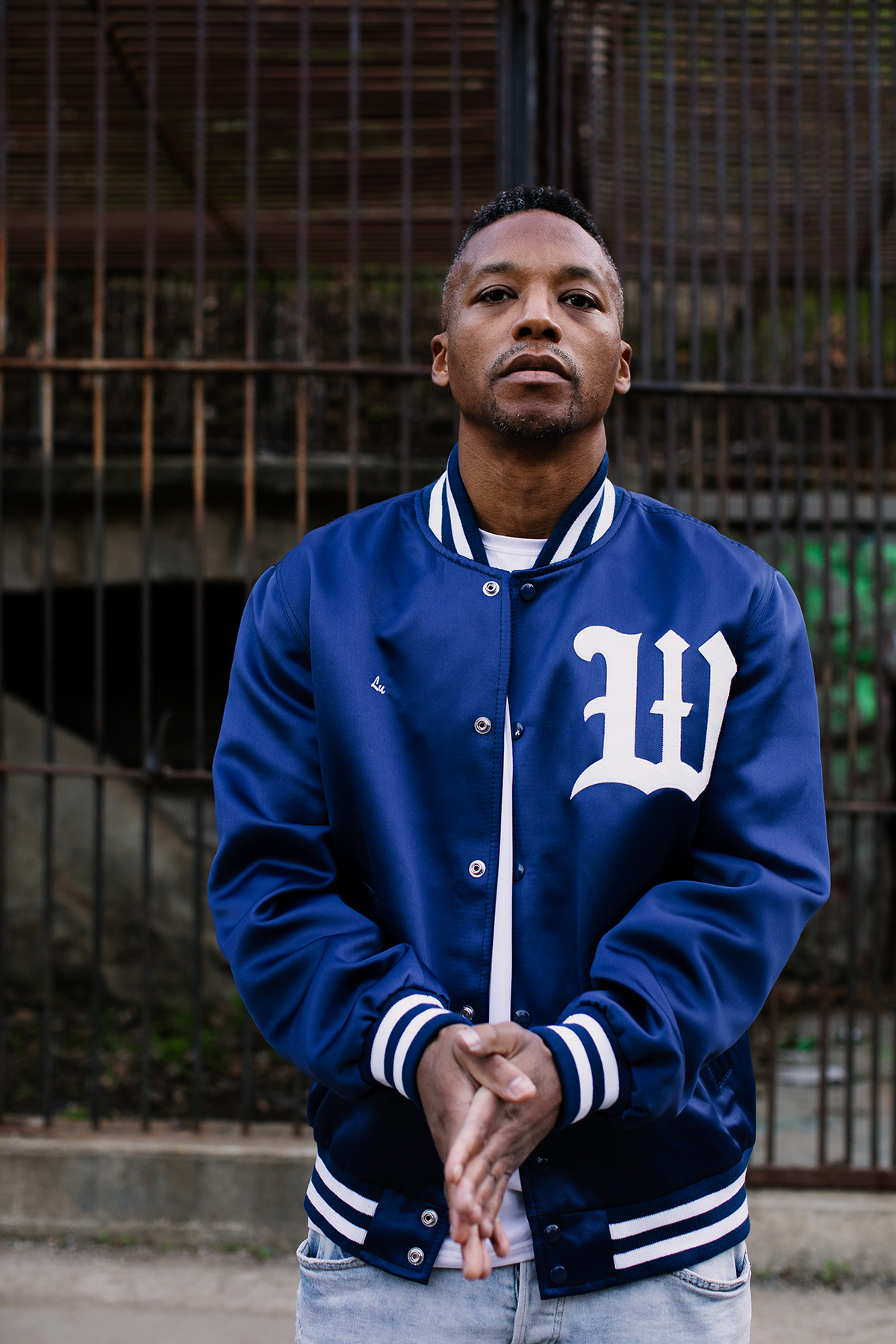 Known for his layered metaphors and perceptive point-of-view, Lupe Fiasco often sounds happiest when he lets loose and spits. Giving the visual treatment to one of the verbose tracks from his new album DRILL MUSIC IN ZION, Lupe shares the music video for “AUTOBOTO.” Released as a single last month, “AUTOBOTO” is a mischievous, playful, and deceptively dense single that finds Lupe weaving his precise barbs around Soundtrakk’s arpeggiating guitars. In the hook, Lupe compares himself to a Porsche Carrera, a finely-tuned, performance-focused sports car that tears up the road like Lupe tears up the mic. In the “AUTOBOTO” video, Lupe drives around his hometown of Chicago in that vehicle, before parking the vehicle in view of the city’s iconic skyline. For the song’s final minute, Lupe beams out of frame and cedes the spotlight to Nayirah, who closes the clip with her melodic mastery.

The product of a burst of thoughtful spontaneity, Lupe created DRILL MUSIC IN ZION over a short period, diving into a folder of beats sent by Soundtrakk and emerging with a fully-realized album in just three days (“Sometimes deadlines are lifelines,” says Lupe). The album is home to highlights like “NAOMI,” in which Lupe fuses playful political analysis with poignant emotional resonance, and “MS. MURAL,” which continues a series of songs that started on 2014’s Tetsuo & Youth (“Mural”) and continued with his last album DROGAS WAVE (“Mural Jr.”), and the jazz-inflected title track, which slyly comments on how art created amidst strife becomes commodified entertainment for the masses. Released last week, the ten-track album earned praise from NPR, Complex, The FADER, and many others, including Vinyl Me Please, who wrote “At their best, Lupe’s bars are as visually and phonetically pleasing as popped bubble wrap.”

DRILL MUSIC IN ZION is Lupe’s first new album since 2018’s DROGAS WAVE, but the proud Chicago native has already had a busy 2022, marked with sold out shows, new music, and much more. Last week, Lupe shared “Galveston,” an Apple Music-exclusive track that explores the origins of Juneteenth. Lupe recently closed out his “Food & Liquor Tour,” a series of performances in which he plays his debut album in full. He paid tribute to his hometown in the reflective, self-produced “100 Chicagos,” and dug into the archives to share “Hustlaz,” a previously-unreleased song originally recorded before the release of the now-classic debut album Food & Liquor.

Lupe recently launched his “LFT” program, a new NFT program that allows fans to get closer than ever to Lupe. Unlike many NFTs, which solely exist in the digital space, the “LFT” program offers token-holders an array of online and offline benefits. The benefits start with a generative art profile pic–each LFT holder gets a unique digital artwork inspired by Lupe’s album Lupe Fiasco’s The Cool, which celebrates its 15th birthday this year. Beyond music, Lupe continues to focus on the community organizations he founded, including We Are M.U.R.A.L, The Neighborhood Start-Up Fund, Society of Spoken Art, and his cross-cultural content venture, Studio SV.

With DRILL MUSIC IN ZION,  Lupe starts another chapter in his illustrious career, but he’s not done growing.

“Your whole life you’re physically growing, and as an artist, I feel like I’m taller now,” says Lupe. “Not that I’m at a higher place of morality, it’s that my vantage point and perspective is higher. I can see further.”