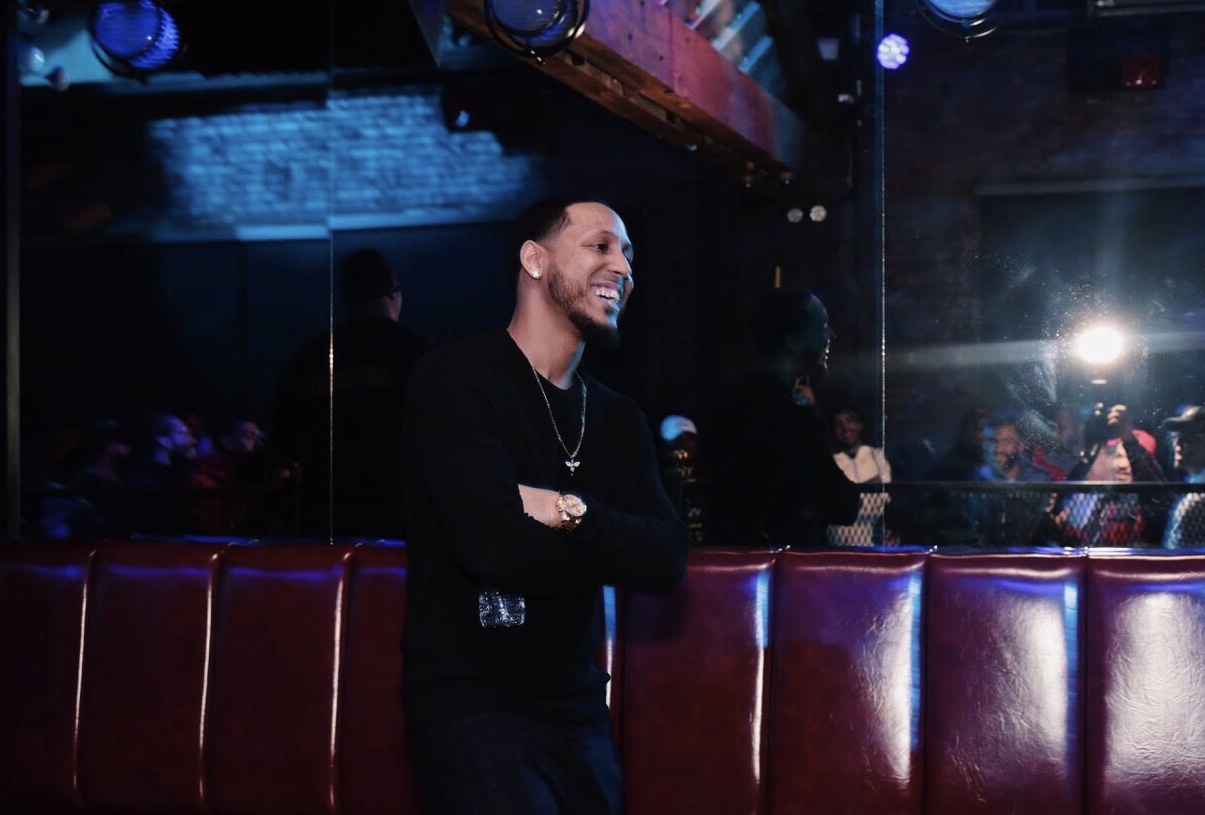 Lord Stunnah is the Bronx, NY’s next lyrical menace. Today he is back with a new fire single, “Rewind,” produced by Youtube sensation and OVO collaborator Mason Taylor. The new track features Stunnah discussing what it is like growing up in the tri-state area. He knows that he has been grinding for a while. It is about time to cash in on all of the dope work he has been doing. Becoming a parent at an early age helped him find music an early age. After his single “For The Bag,” Lord Stunnah has been on a wave. The clubs and venues in New York have been supporting him ever since.

This new Mason Taylor-produced banger has been keeping his fans excited for more. The Akin Films-directed film is just as cinematic as the song. With an icy chain, smooth outfit, and solid flows, Stunnah has the recipe for success. After seeing him in various locations rapping his bars, you get to see how hard loyalty is to come by. Lord Stunnah has been an OG, and this record just further cements him.

Check out the new visual today!

JNA & Maddie The Baddie Release “You Got It”