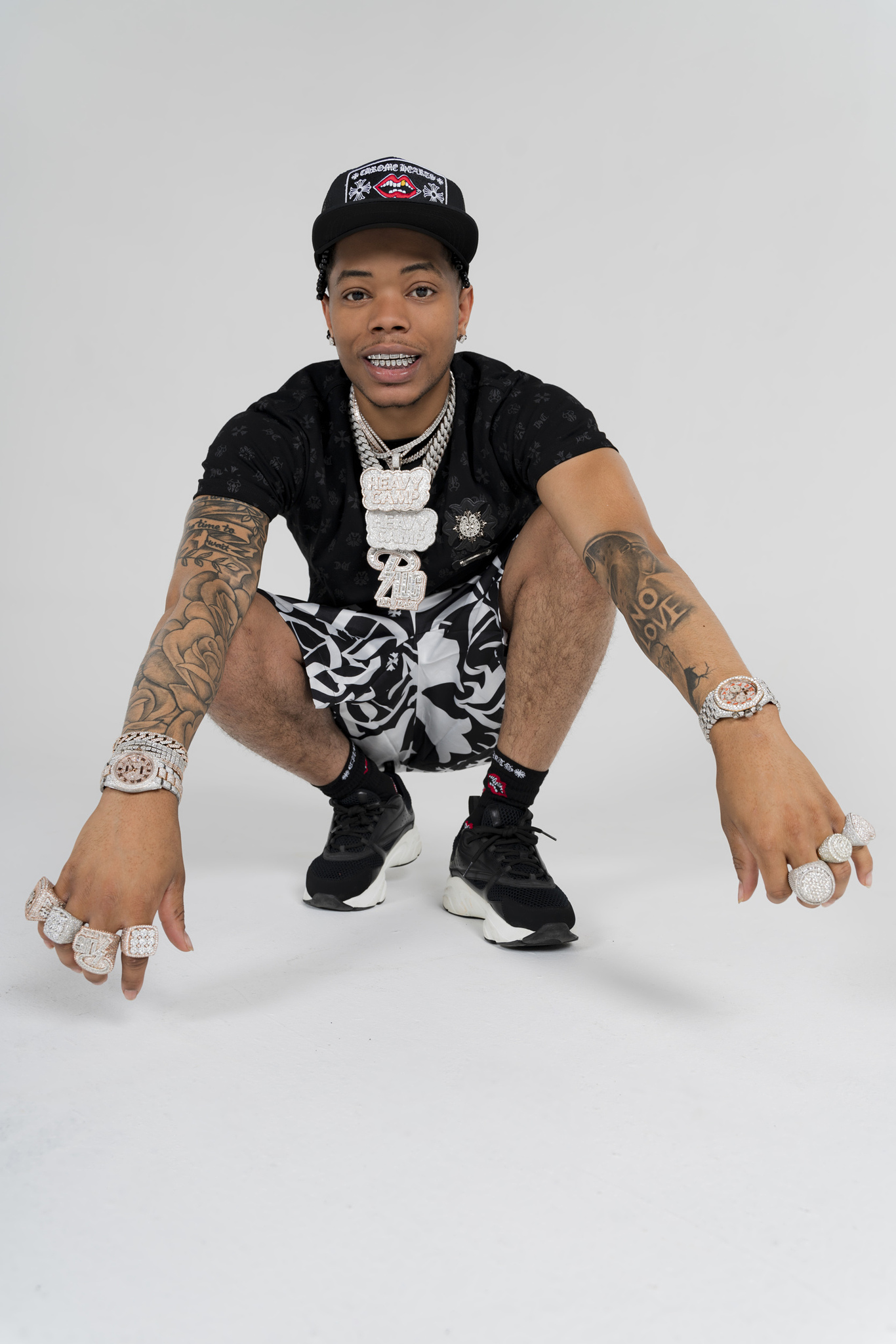 Last week, the rawest new voice out of Memphis Lil Migo drops his much-anticipated mixtape King of The Trap 2via Heavy Camp/4th& Broadway/Republic Records. To join the release he launched his website KingofTheTrap.com and merch store Shop.KingOfTheTrap.com.

Listen to King of The Trap 2 —HERE.

The 15-song project hits the streets with bulletproof bars, airtight flows, and chantable hooks. Among many highlights, he flexes hard on the new single “Migo Shit”[feat. Quavo]. On the track, a triumphant orchestral sample bleeds into jittery 808s and a thick bass line. Lil Migoserves up a barrage of viciously sharp verses, and Quavopulls up with his instantly recognizable cadences and adlibs. The call-and-response proves unshakable with the head-nodding hook, “Migo shit, yeah. Trap shit, yeah. Spending shit, yeah, Feeling rich, yeah.”Elsewhere, he throws down with Duke Deuce on “Roots” and links up with Blac Youngstafor two bangers, namely the aptly titled “Dangerous” and “Da Rap Game.”Blac Youngsta added, “Lil Migo’s the future. That’s my little brother right there, and he’s doing everything right. He raps harder than anybody. He’s pushing himself. He’s not going to stop. This project is as dangerous as we promised.”

About the project, Lil Migo said, “This is what y’all have been waiting for. King of the Trap was like an introduction to me. King of The Trap 2is me taking the throne. The world’s going to hear me, and they’re going to hear what Memphis has got to say.” As soon as I first heard Lil Migo, I felt everything he was saying,” commented 4th& Broadway President LaTrice Burnette.“He has a vision and all of the makings of a career artist. He unapologetically represents where he came from with a sound that’s entirely his own. King Of The Trap 2is a statement in and of itself that he lives up to musically.”Earlier this year, he unveiled its predecessor, KING OF THE TRAP. It boasted a premier guest list, including Moneybagg Yo, Rich The Kid, Yo Gotti, Blac Youngsta, 42 Dugg, Big 30, and more. Thus far, it’s already piled up 5 million total streams and counting. In addition to looks from The Knockturnal, RESPECT Magazine, and more, Substream Magazineraved, “Lil Migo is the talk of the town in Hip Hop right now. The Memphis recording artist is trailblazing a path to top billing with his new album, King of the Trap.” 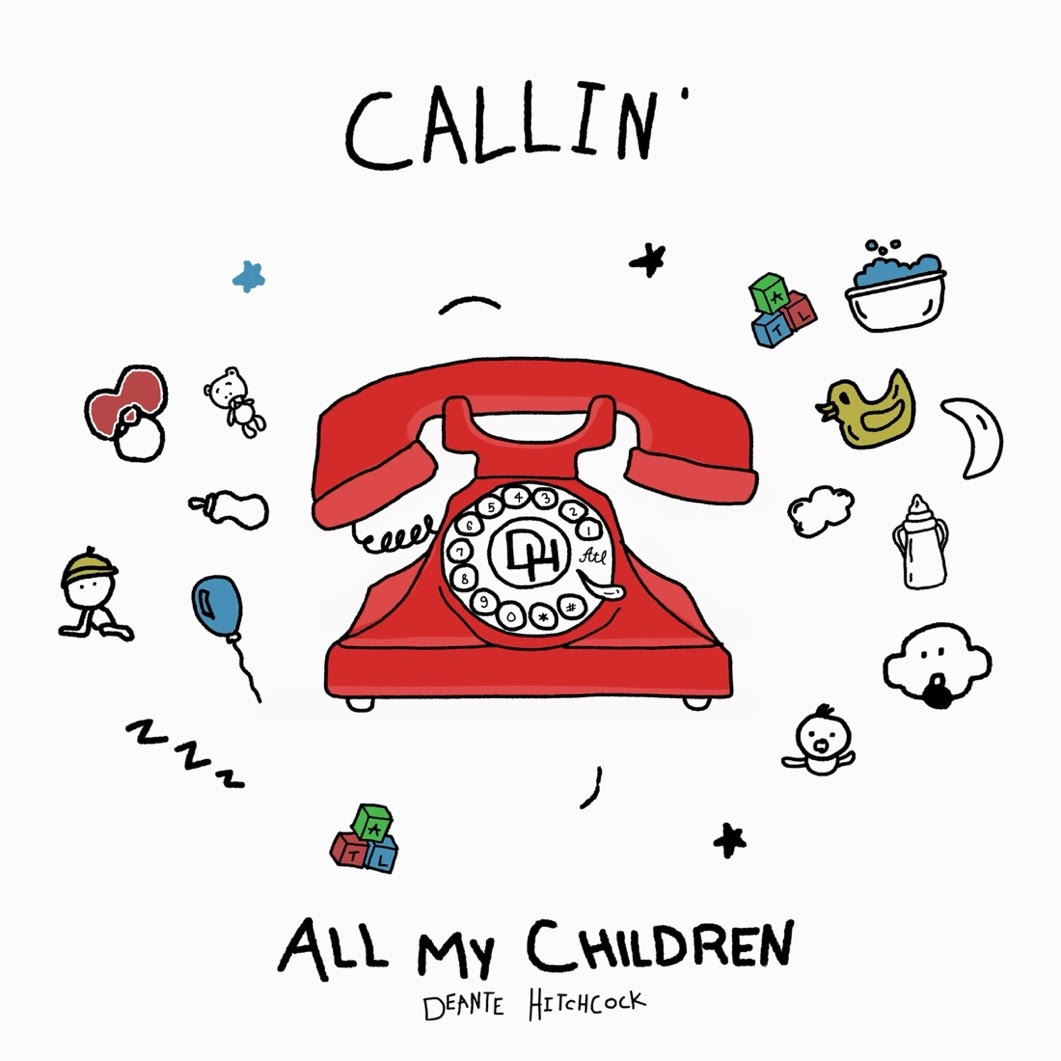 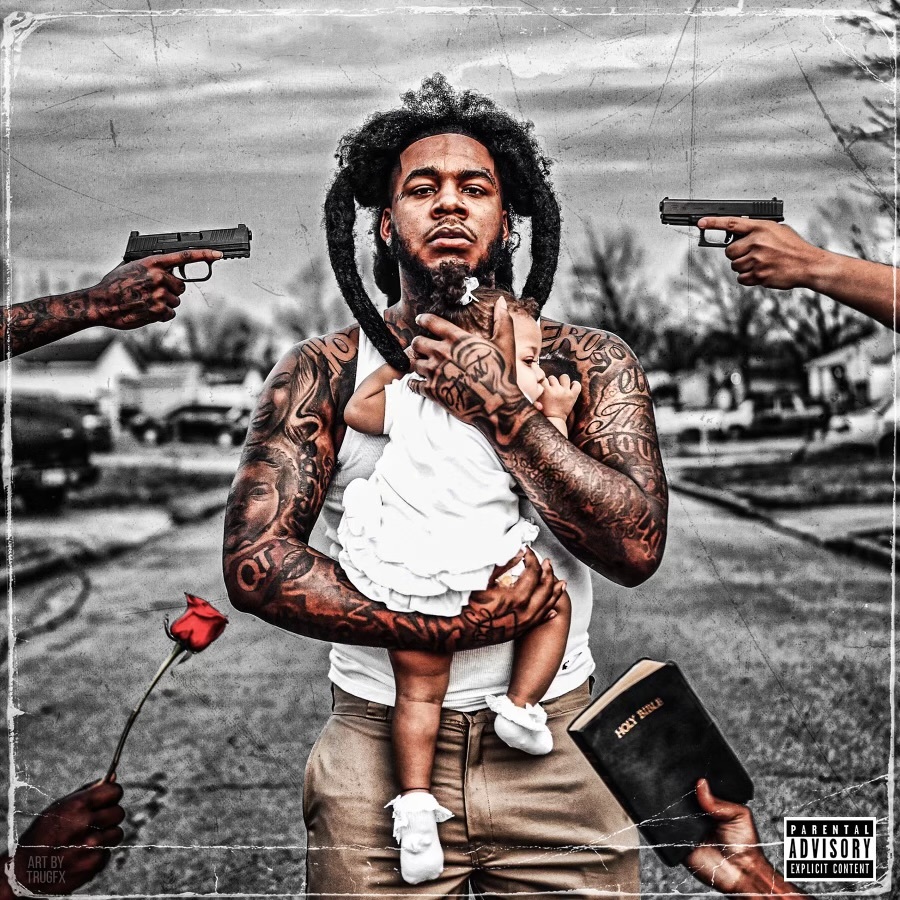