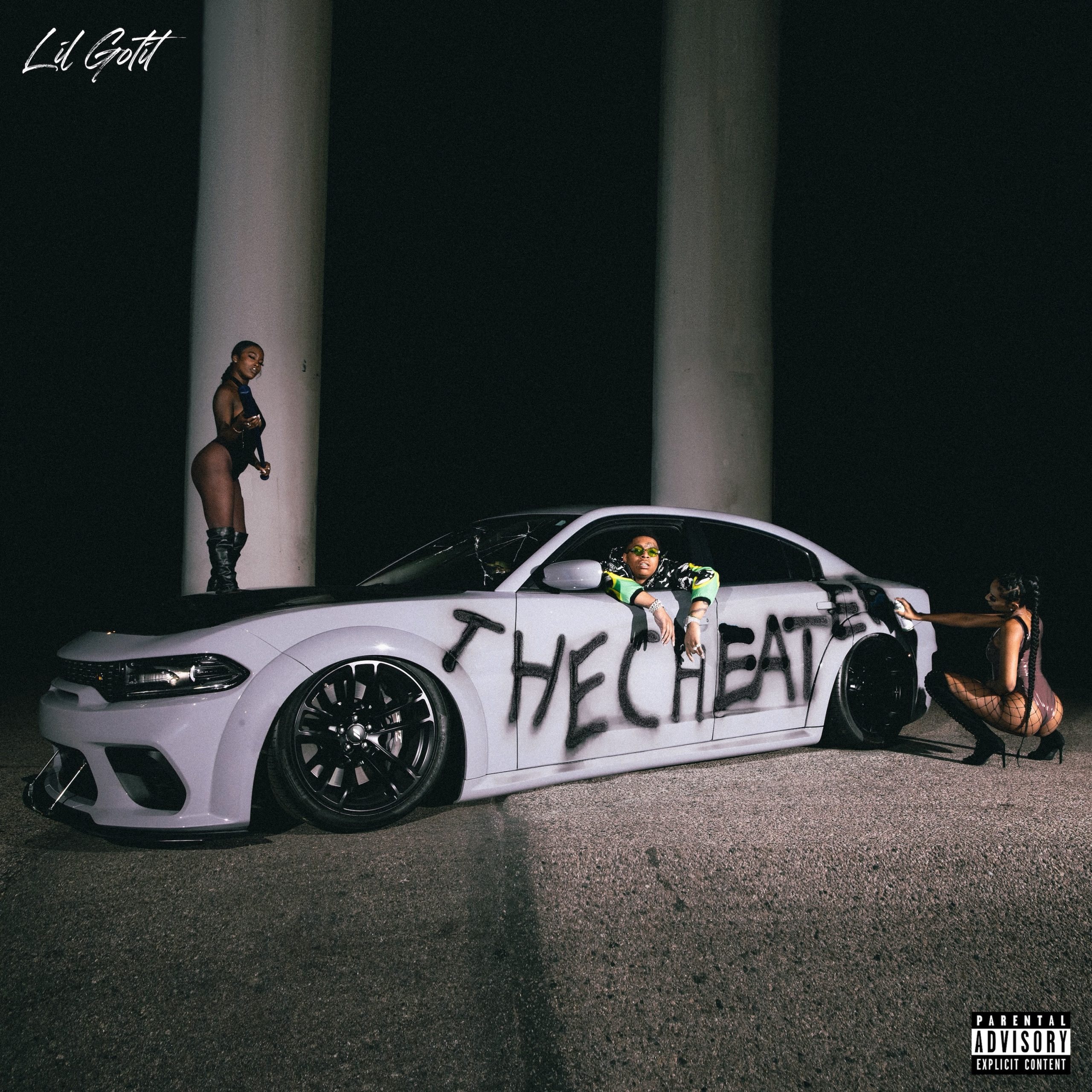 Armed with an arsenal of shape-shifting flows and a passion for flexing that borders on disrespectful, Lil Gotit is a bottomless fount of addictive and melodic trap tunes. Preparing his next collection of hellishly hedonistic heaters, the self-described “Hood Baby” looks to take the next step with The Cheater, his next project. The Cheater finds the 22-year-old artist in complete control of his vocal instrument, able to slither his way into unexpected rhythmic pockets and switch on a dime between emotive melodies and percussive rhymes. The Cheater arrives on May 4th via Alamo Records.

Leaning into his devilish tendencies, The Cheater explores Gotit’s proud promiscuity, giving 20 new reasons why he should not be trusted. “Sorry baby I can’t help it,” Gotit recently wrote on Instagram. “God Made Me This Way …

The upcoming project is home to “She Know It,“ a sultry recent single that earned coverage in XXL, REVOLT, HotNewHipHop, and more. “She Know It” boasts an inventive music video, in which Gotit and Lil Keed portray the most formidable wizarding duo since Harry Potter and Ron Weasley and work their trap magic in the halls of Atlanta’s finest wizarding school. “She Know It” followed “Take Care,” a melodic banger aided by assistance from Toosii and Millie Go Lightly. “Take Care” and “She Know It” gave fans a glimpse of how Gotit’s style has evolved since Top Chef Gotit, the Gunna-executive produced project from 2021.

He has the seal of approval from Gunna, Future, and his mentor Young Thug, but Lil Gotit is out to prove that he no longer needs co-signs. With the upcoming The Cheater, Gotit welcomes the world into the kingdom he’s built and prepares to expand its borders far beyond the confines of Zone 3.