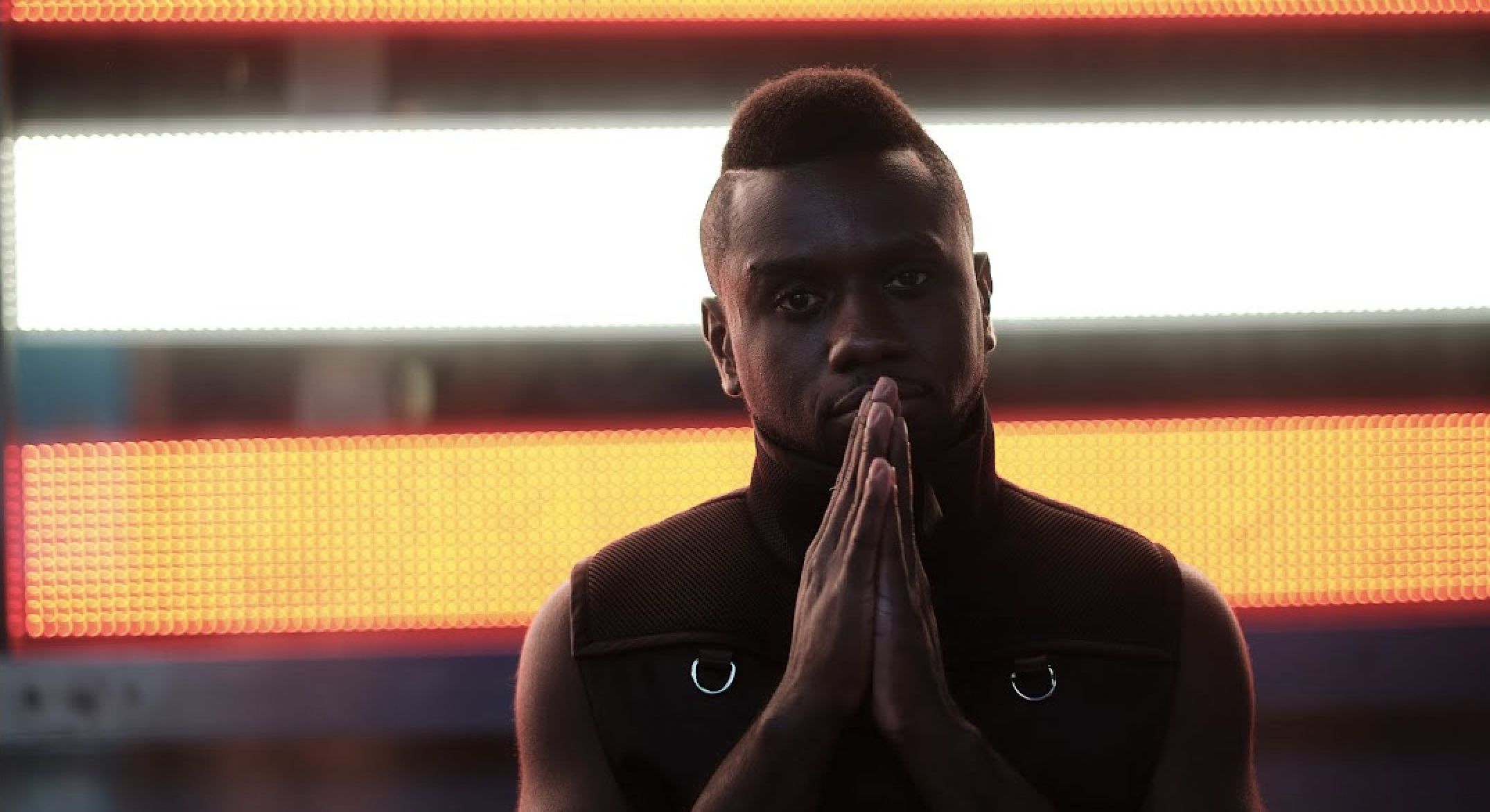 GodsNd is more than just an artist making his breakthrough in the industry. He has big plans and major visions, and hopes to carry them out with his passion for music; honed abilities writing lyrics, producing, and structuring melodies; and love for his community back home in Port-Au-Prince, Haiti. Seated at the intersection between neo-90’s R&B and commercial pop (“Bryan McKnight meets Adele,” as he describes), GodsNd is focused on staying true to himself and his sound— unapologetically.

Having been in the industry for 5 years now, GodsNd is hardly new to the game. “I really wanted to take this seriously after writing and producing heavily during my latter part of high school and all throughout college,” GodsNd, born Jean Godsend Floradin, reflects on his transition into music. The artist was heavily inspired by 90s R&B. “The music had lyrics that told a story, a well-developed structure that included a bridge, and something that just left you feeling changed by the end,” he explains. GodsNd brings those influences back into his music with his characteristic style. Known for the particular way he pairs his lyrical choreography with the vocal leads and harmonies in his music’s melodic structure, the best way to denote GodsNd’s musical style is with its fluidity. That fluidity and utter relentlessness to be himself with complete authenticity have taken him far, and then some. His proudest moments include hearing his song played on the radio for the first time and winning Atlanta’s Coast2Coast competition. GodsNd has also worked on the Tony-nominated and Pulitzer Prize-winning musical Hamilton, and has begun doing his own work with Ne-yo.

Indeed, GodsNd is persisting on his mission— to continue manifesting, keep building, and eventually give back to his community. On top of his musical accomplishments, GodsNd has performed at hospitals and community events with his Hamilton cast, hoping to share the same love for creativity and innovation—the love that has inspired so much of his work and life—with others. “I have a vision board where I have several things I’d love to manifest,” he says. “One of those would be a Billboard #1. I’d also love to open up an arts school in my home country of Haiti.” At his core, GodsNd wants to lead by example. “I’m just being me, and we all have a story to tell,” he notes. “Everyone’s story is valid, and once you start to appreciate that, you understand that all you need to do is let your light shine unapologetically, and people will notice. They will see you in them.”

Stream GodsNd’s latest singles “Y.O.U.” and “Stop the World” on Spotify and Apple Music, and follow him on Instagram @JGodsNd and Youtube to keep up with his music, watch his latest visuals, and support his work!

Speedyville Nardy, an artist to watch with new music on the way! 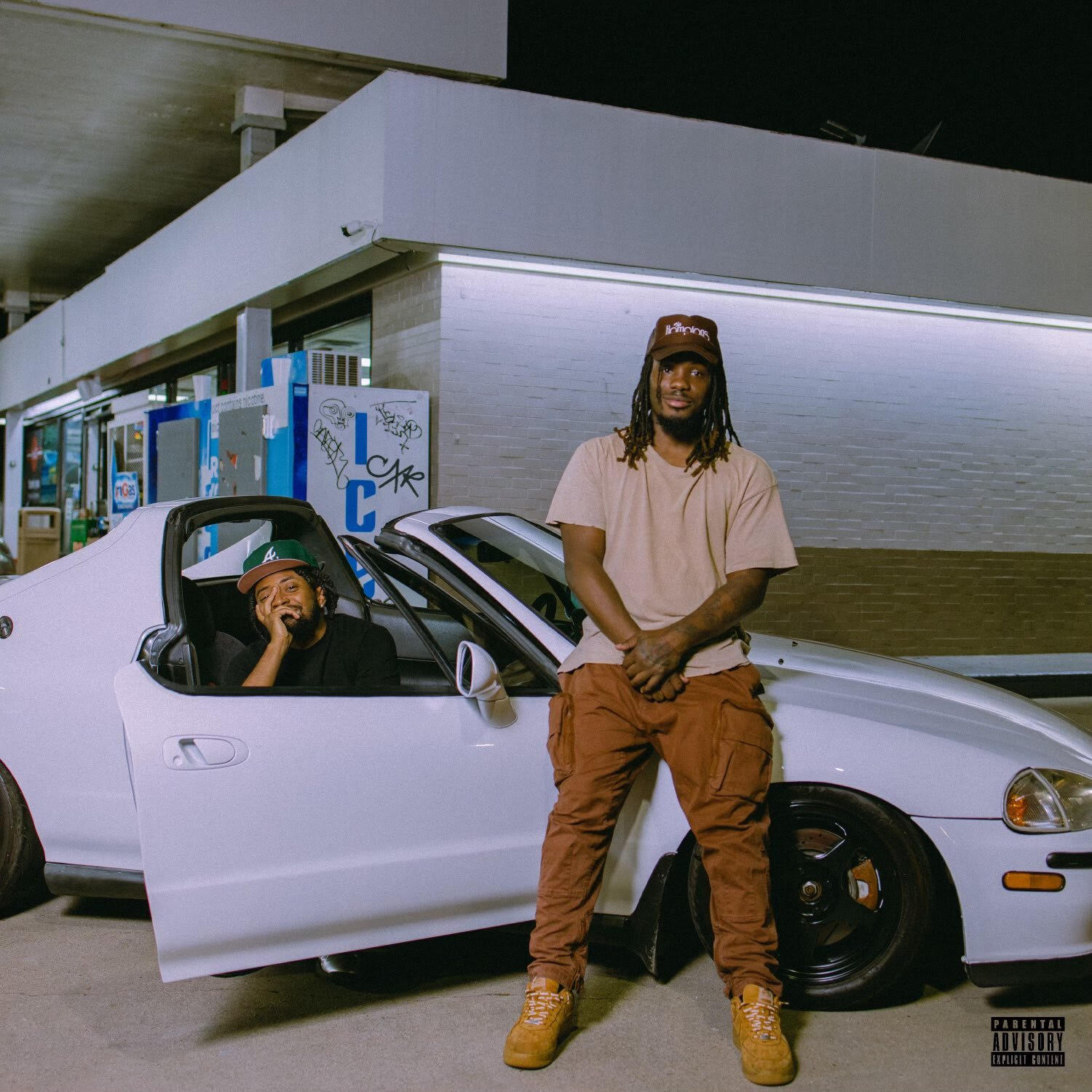 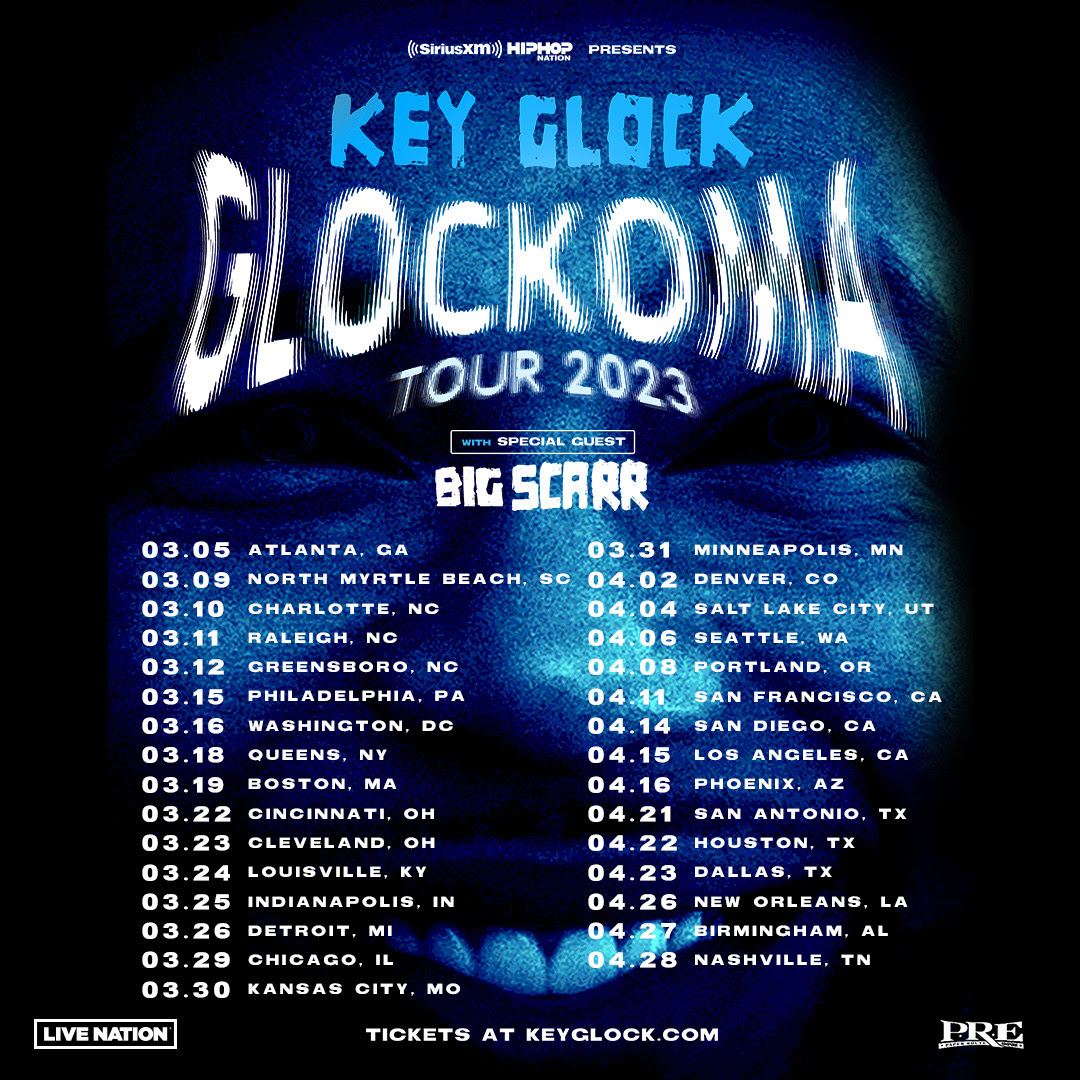 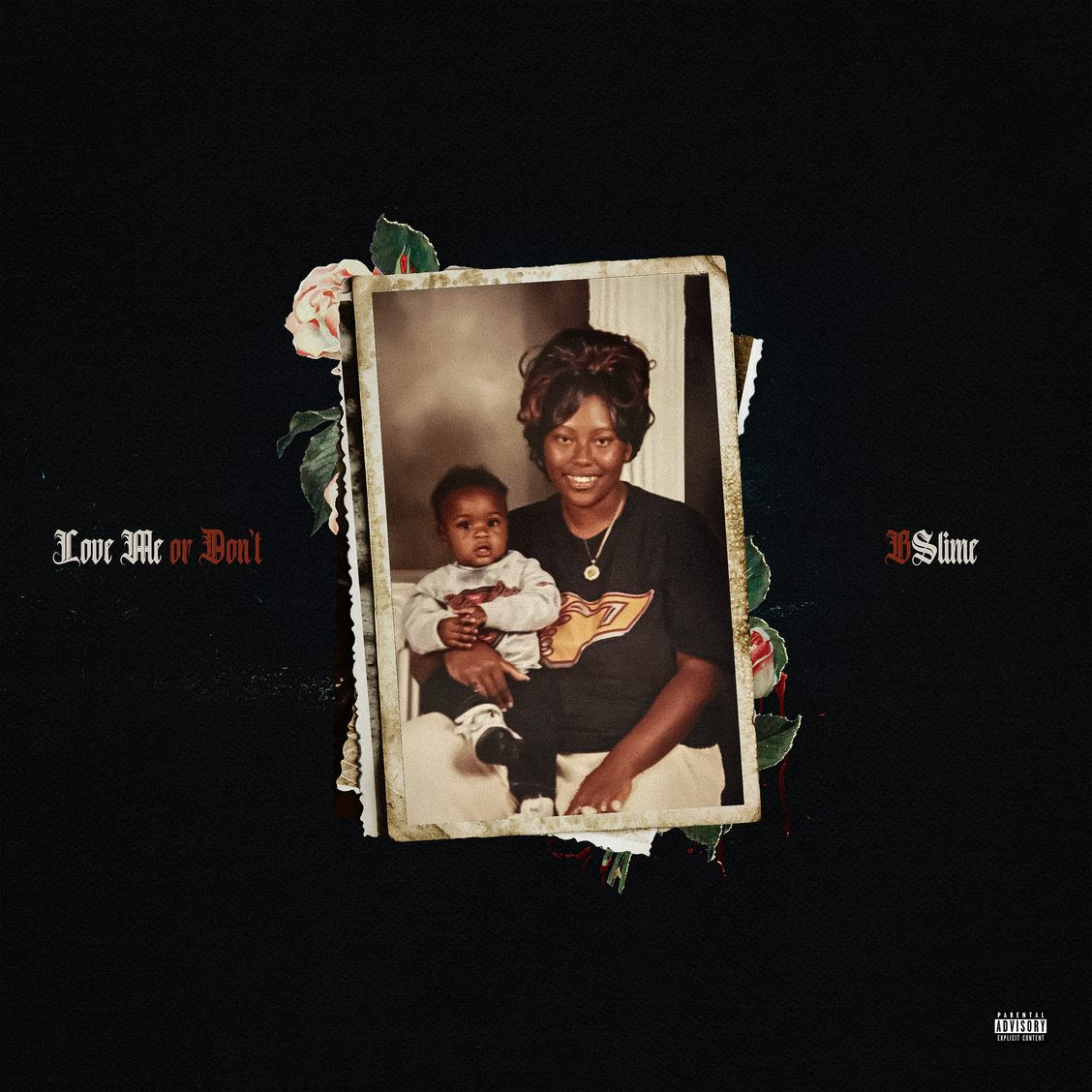