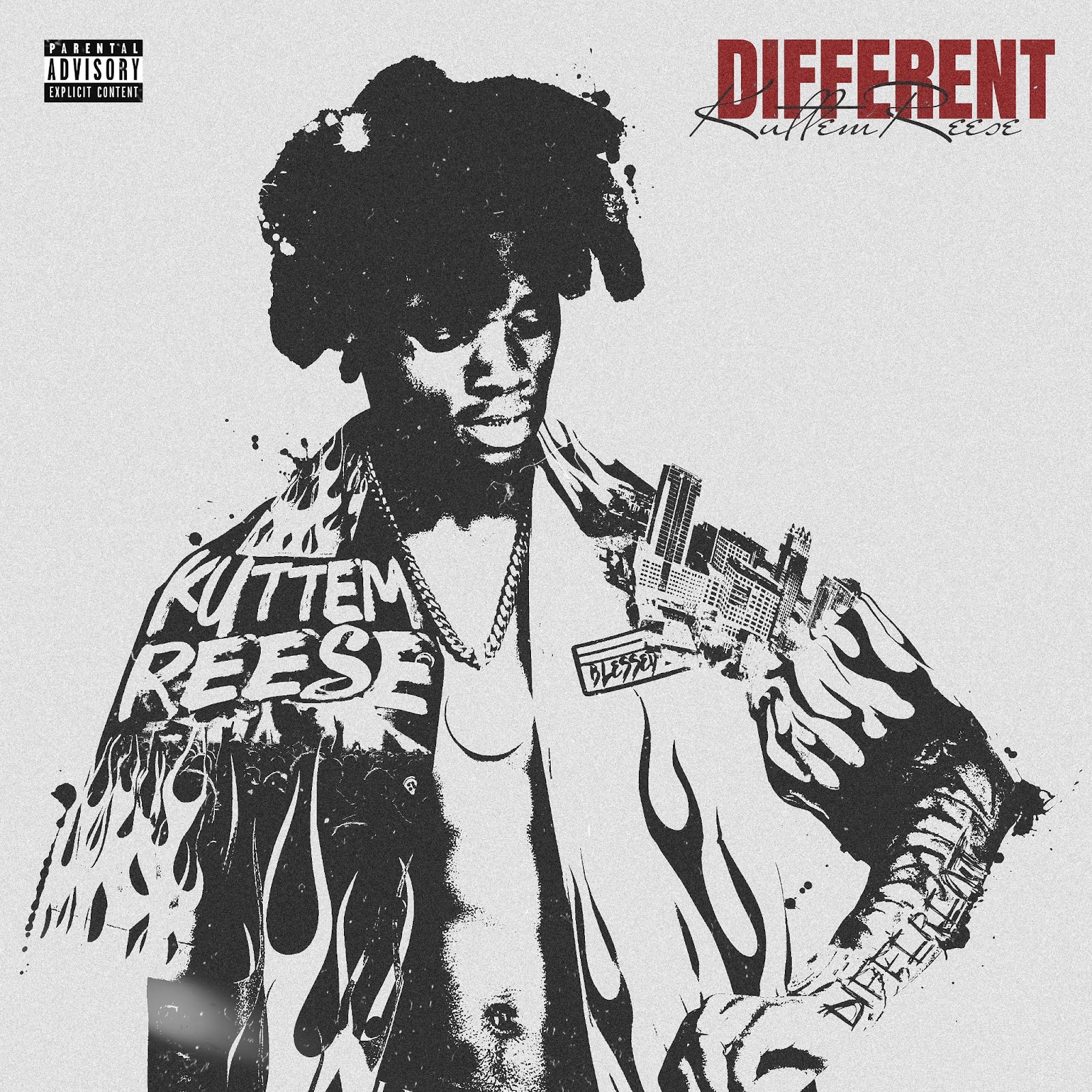 The track’s skittering production grates up against his bold and bulletproof flow. He rips through bars with tenacity and melody all at once. In the accompanying visual, he flexes next to various high-end luxury automobiles and turns up in a designer store. It sees him level up all around in terms of style, sound, and spirit.

It lands on the heels of his most recent single “Bounce Out,” which continues a hot streak stoked by his anthem “Pallbearers.” Inspiring widespread acclaim, Lyrical Lemonade hailed it as “a record as well as a music video you need to peep as soon as possible,” and HotNewHipHop noted, “Kuttem Reese continues to show his promise with the new track ‘Pallbearers’.”

Everything just paves the way for more music from Kuttem Reese very soon.

About his come-up, HipHopDX praised, “yet another artist from Florida is on their way to the big leagues,” while the Super Bowl Champion Tampa Bay Buccaneers bumped his banger “Madden” to celebrate their NFC championship win earlier this year.

Kuttem Reese beat the toughest of odds in Orlando, FL by kinetically rapping nonstop. Born and raised in Orlando as the oldest of six kids, he grew up fast. Shortly after Reese’s eighth birthday, his mother went to prison for three years. He and his siblings moved in with his grandmother until mom returned home. Along the way, Reese developed a passion for music. One night, he picked up a microphone and rapped to a friend’s beat in a hotel room. He posted it on Instagram and continued to cut tracks. Following his debut “My Story,” he dropped a string of successful singles, including “Rugrat” and “Boston Celtics.” Within six months since that night in the hotel, he has already put serious numbers on the board with nearly 13 million cumulative YouTube views and 1 million-plus Soundcloud plays in addition to attracting acclaim from Elevator and more. In 2021, he throws down even harder with his debut mixtape for Republic Records.