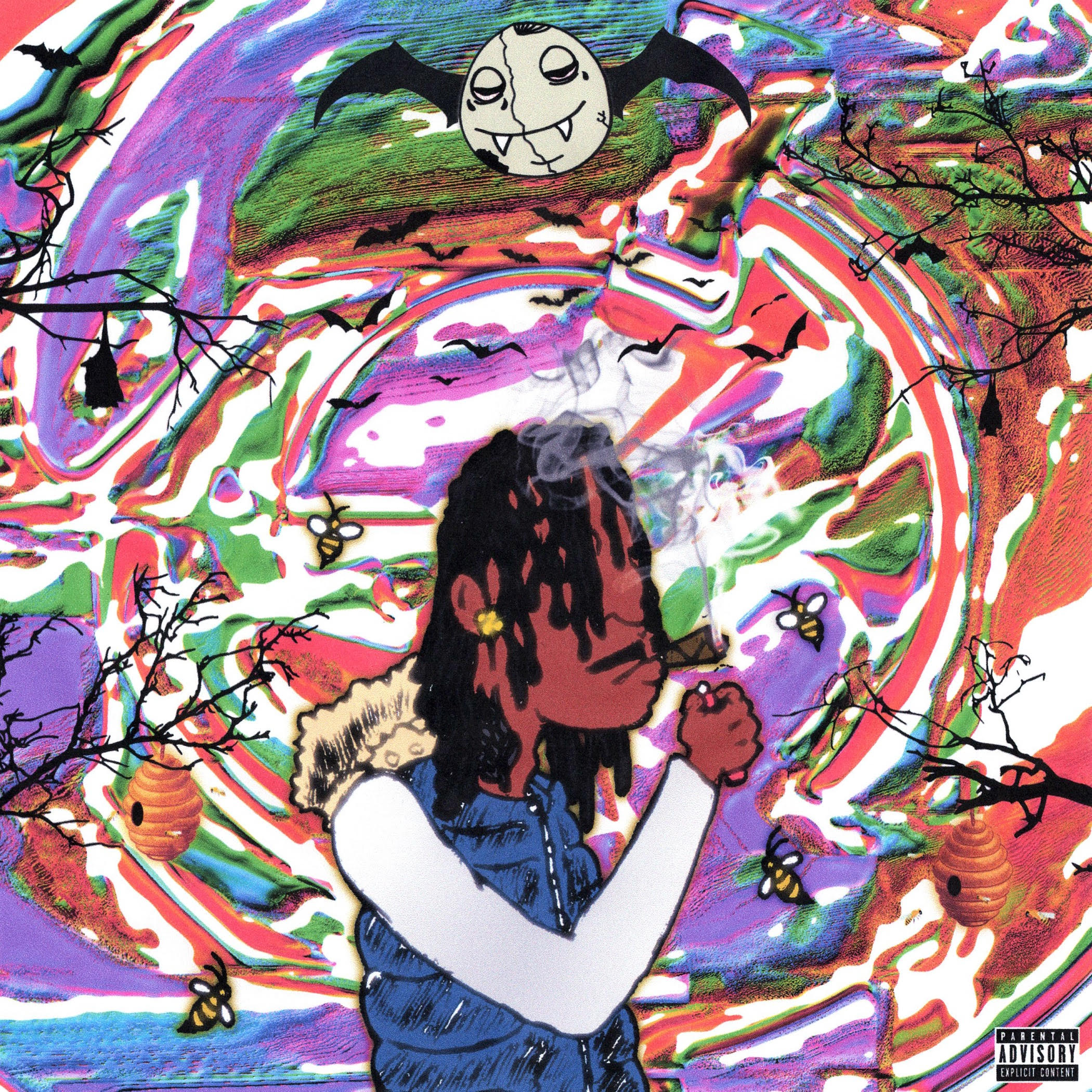 Featuring production from Harold Harper, Indigo, Fernospazzin and more, Beautiful Boy finds BBKnight performing at the absolute height of his abilities. With only three features on the project, and two of them coming from inside his camp, he spends the 12 songs actively showcasing his progression as an artist. Songs like, “Mathematics” “Reach For The Moon” and “She Got Love For Me,” highlight a newfound ability to relate to the listener instead of always flexing on them, while, “Nickname Should of Been” “Beautiful Boy,” and “New State,” will keep core fans who are looking for that happy as well.

The main gem of the project, though, is “4 Way.” Produced by OB and Fernospazzin, this upbeat, festive record has already been placed on official Apple Music playlists such as New in Hip-Hop and The Plug.