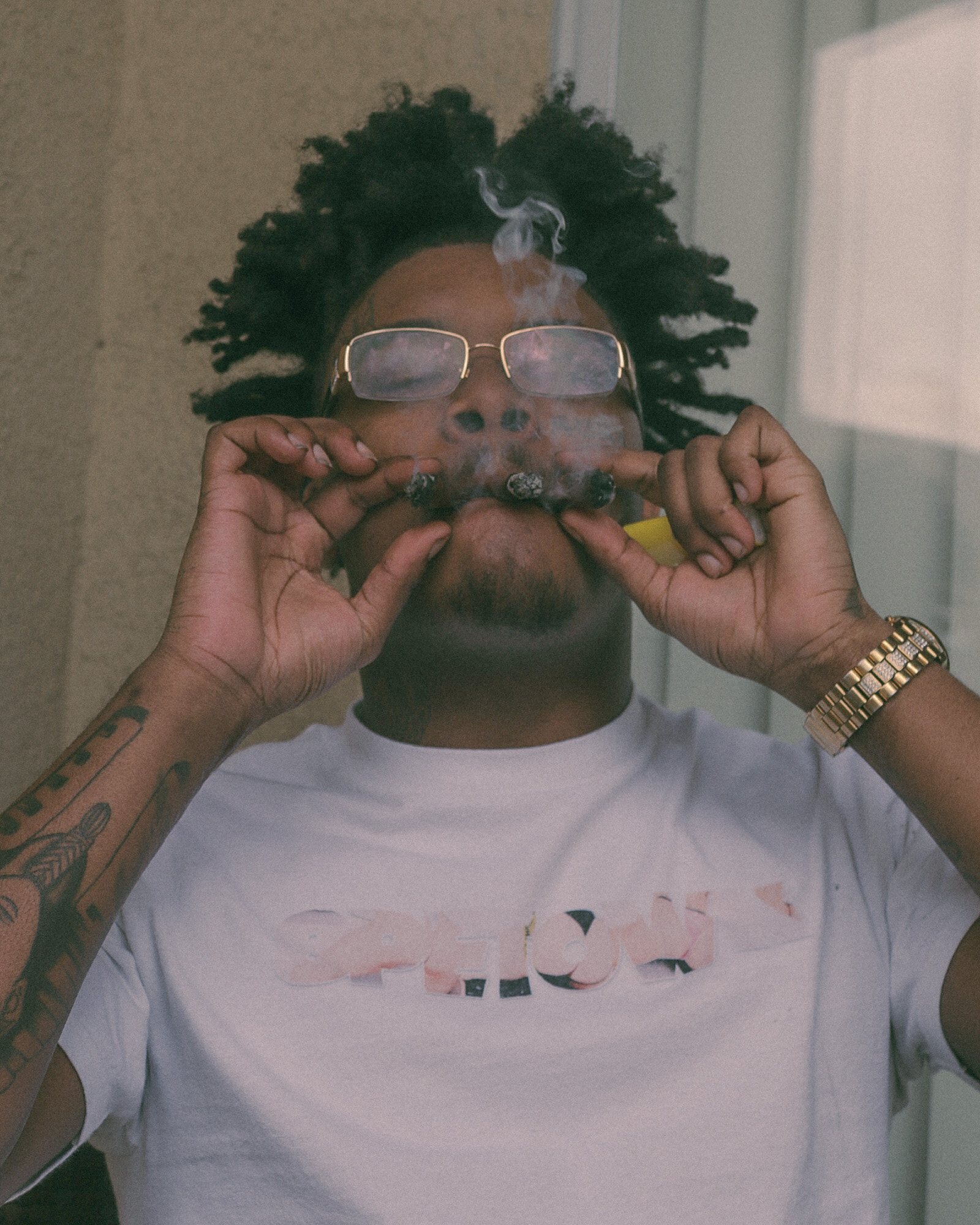 San Bernardino rapper KINGMOSTWANTED puts on for his city in his latest single, “Cali Lovin.” Sampled from Ice Cube’s legendary 90’s hit “Check Yo Self,” King has recreated his own version of the track and is making strides towards becoming the next artist to blow out of the West Coast. The rapper has proved that he is not just a one-hit-wonder from his recent viral moment on Tik-Tok amassing millions of views from his single “In My City,” ft. fellow 8PETOWN collaborator MCM Raymond. As his fan base continues to grow on social media, KING is now locked in more than ever. He does not let virality shadow his determination as he consistently releases hard-hitting bangers for the masses.

“Cali Lovin,” powered by Vydia, is a minute and thirty seconds of straight bars as KINGMOSTWANTED‘s notable flow and bold lyrics take center stage on the track. The 20-year-old artist knows what it takes to make a hit as he pulls from past experiences that certify every line he raps.

“Before music, I was in and out of jail since the age of 12,” King explained. “I started taking music seriously when one of the guards told me I really had the gift. Once I came out, I met my manager Ocho, and we worked every weekend till I graduated, then it became an everyday thing. We had a plan, and we stuck to it.”

KINGMOSTWANTED has completely changed his life since his release and has placed all his energy into his music. “My son “P” inspires me every day to keep doing what I do,” the artist continued. “I hope my fans get inspired to chase their dreams too. I still continue to push with all the stuff I’ve been through.”

Using incredible versatility in all of his releases, KINGMOSTWANTED is undoubtedly a force to be reckoned with. He continuously proves to show out on any beat that crosses his path. As the young talent makes his mark in the industry and gears up for his upcoming project Notorious King, stream his latest single, “Cali Lovin,” on all platforms! 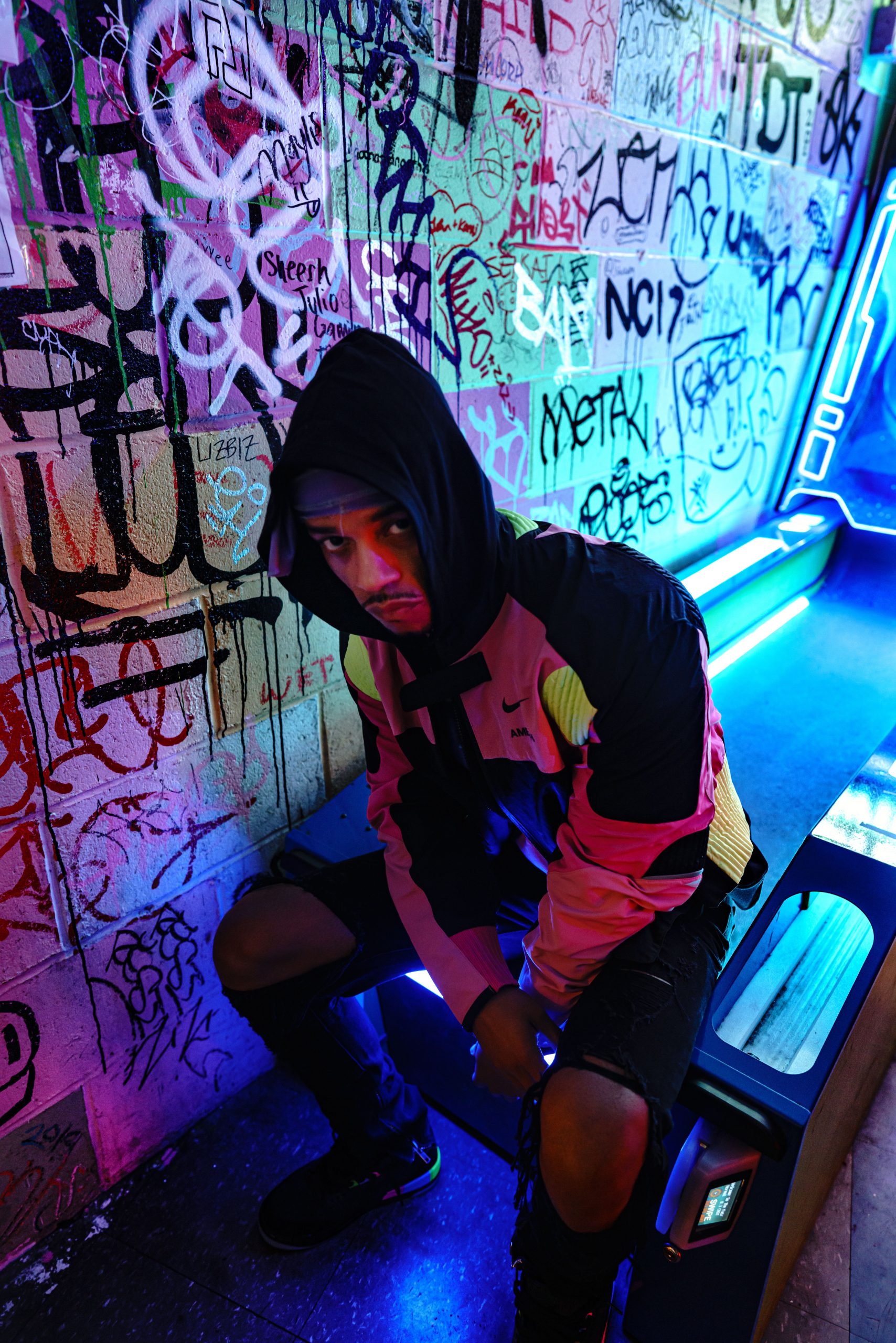 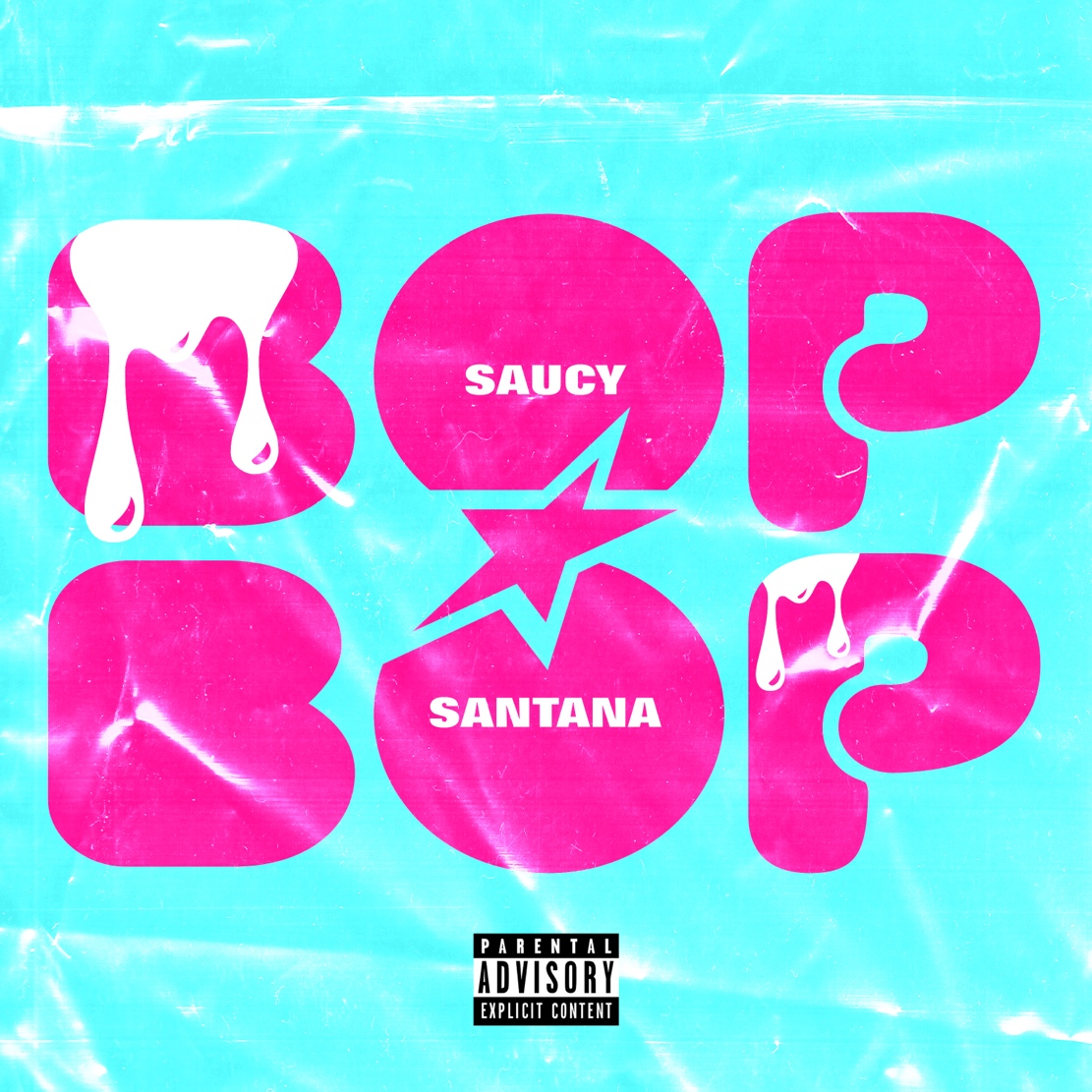 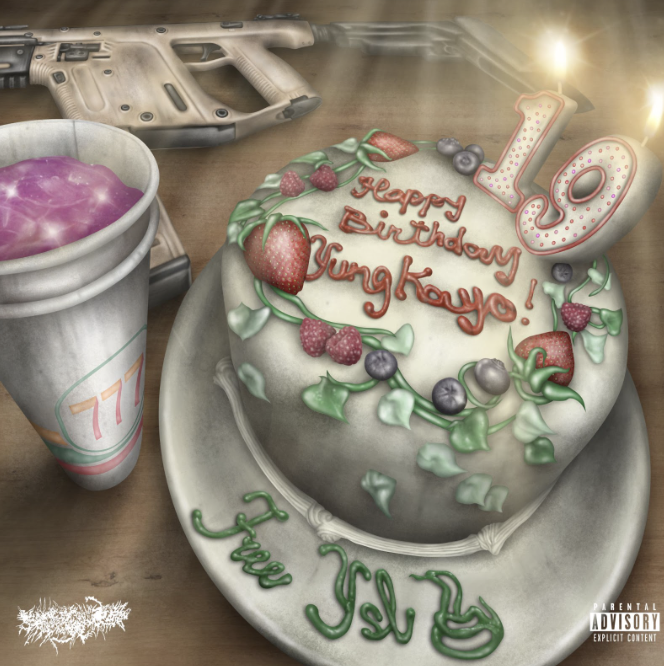