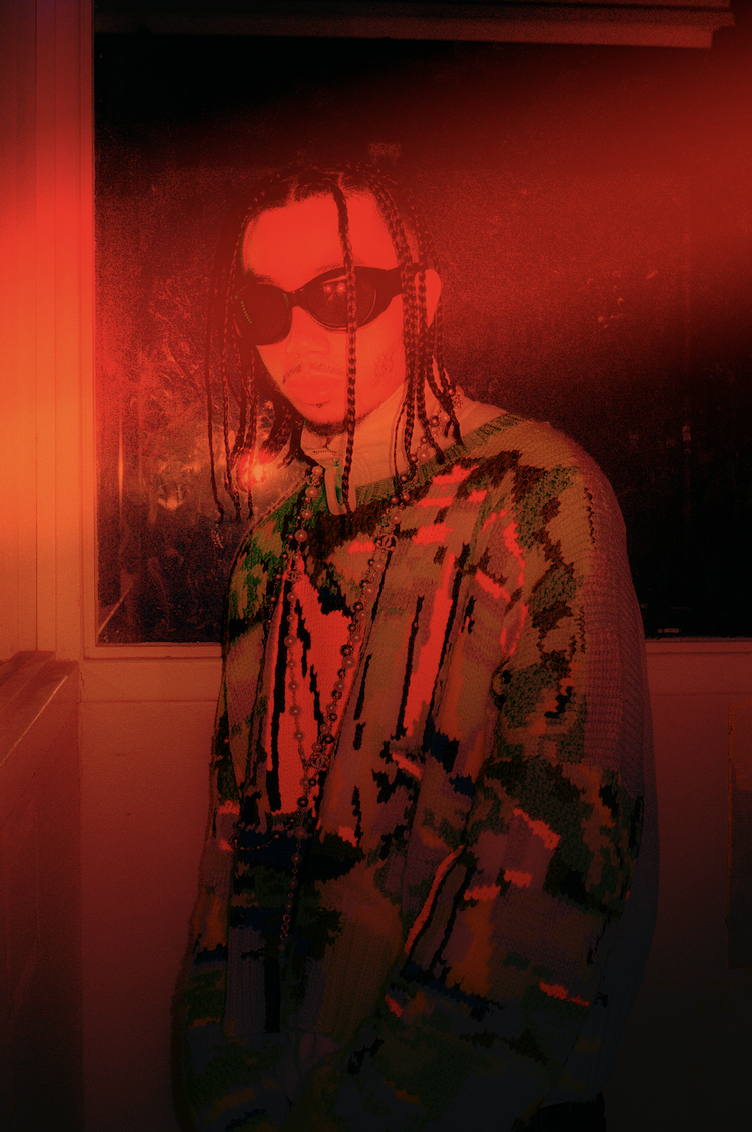 Get it HERE via Epic Records. Watch the music video HERE.

On the track, he devours a nocturnal beat with intensely infectious melodies and head-spinning rhyme patterns punctuated by his distinct delivery. In the clip, he cruises at high speed through the city in the dead of night in a matte black sports car with butterfly doors. The footage alternates between night-vision vignettes of KILLY delivering an intense performance surrounded by his homies. It’s yet another captivating clip from the Toronto maverick.

The last time we heard from him was on the banger “OH NO” produced by Y2K. Garnering critical acclaim, Lyrical Lemonade praised the “fashion-forward dystopian universe KILLY creates within his music” before naming him “one of Canada’s quickest rising stars.” Wonderland Magazine exclaimed, “since exploding upon the scene, KILLY has been making waves with his boundary-pushing brand of hip-hop: all otherworldly melodies, hypnotic hooks and pulsating bass.” Not to mention, Complex named it one of “The 10 Best Songs of the Month: July 2020.” It has posted up over 1 million YouTube views on the Ryder Ripps-directed music video thus far.

Affirming his status as an innovator, he stands out as one of the first rising artists to maneuver through the NFT world. He notably shared the artwork, release date, and title for “PYRO” through a limited 25-edition release. Superfans snatched up “HYPER RARE DEMON FACE” via Rarible, selling out immediately.
Get ready for KILLY to light up the game with “PYRO.”