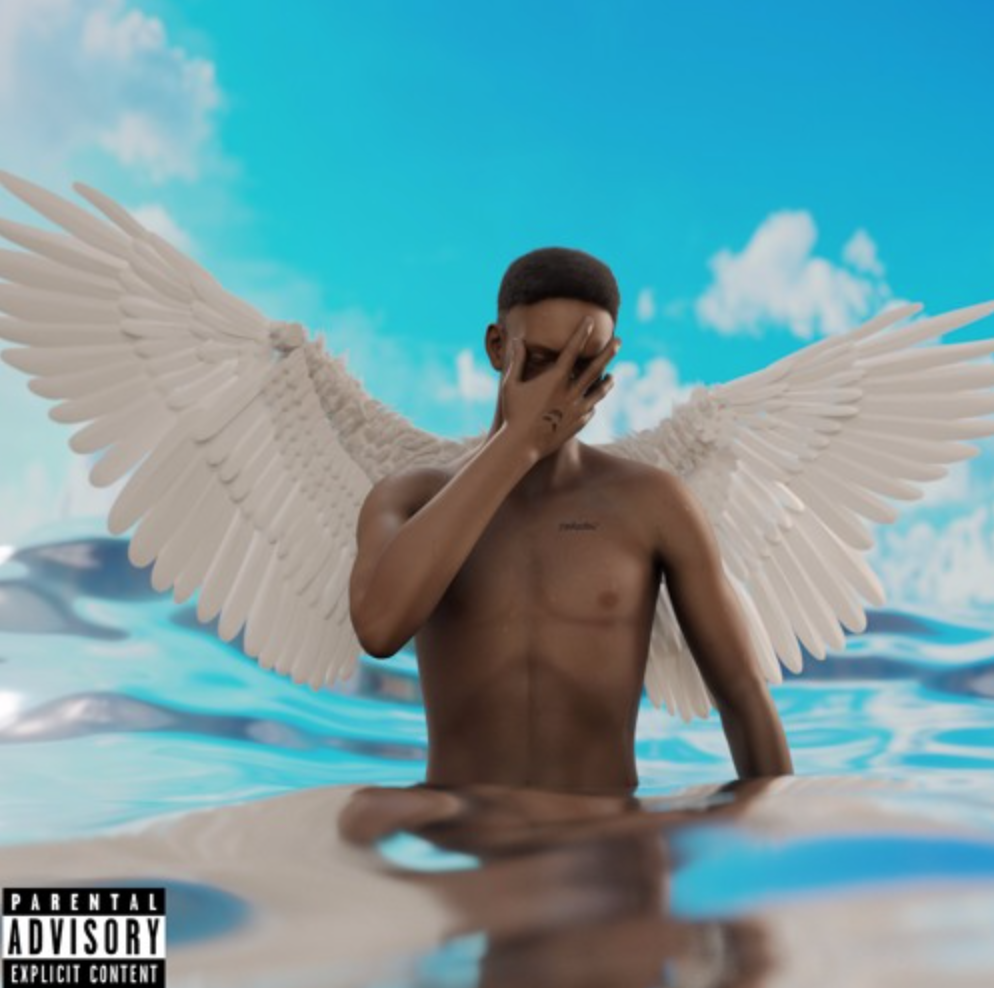 The latest from Kevin Kazi is out of this world. “Poison” is a melodic smash, a true banger in every sense of the world. When you hear the way that he absolutely floats over the instrumental, you’ll be put into a trance.

Listen to “Poison” below.

Related Topics:featureskevin kazi
Up Next

@rooftoprep and @reneesixthirty team up for ‘All In My Head’ 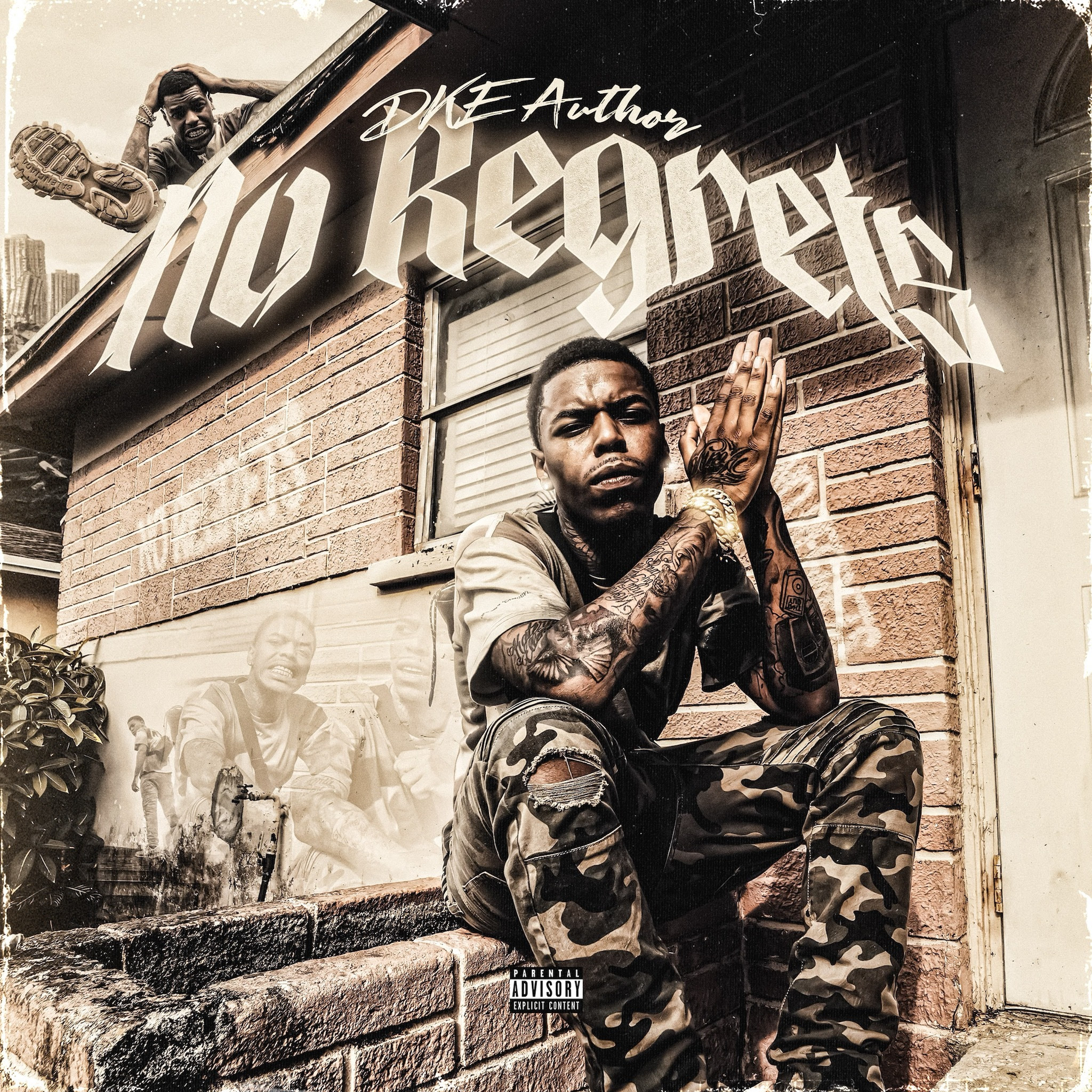 South Florida hip-hop artist DKE Author brings a level of introspection, humor, and character to his music. Having explored music as a child trying his hand at the piano, drums, and guitar, his future began to materialize. After graduating from high school in West Palm Beach, DKE earned a degree in Psychology but opted to shift gears, focusing on his first love of music. Now based in Miami, the 23-year-old phenom established his brand utilizing his artist moniker, with the DKE in his name an acronym for Dark Knight Empire.

Drawing inspiration from medieval times, where the Dark Knight was one of the most powerful figures in the kingdom, the historic reference speaks to DKE’s propensity for making an impact. The impact was certainly felt in 2019 when DKE released his breakout track “That Guy” which generated over 2 million streams and received airplay on SiriusXM’s Hip Hop Nation. DKE Author’s first mixtape Respect The Dark featured A-list contributions from Go Grizzly (Future, A Boogie), Hitmaka (Meek Mill, Big Sean), Smash David (Chris Brown, Khalid), and Quando Rondo. Piling up millions of streams, receiving critical acclaim and with momentum at an all-time high, DKE unveils his new project No Regrets.

The 15-song project finds DKE Author, the melodic wunderkind, floating through tracks with ease as he goes bar for bar over instrumentals produced by Yung Tago, Zach808, and more. DKE recently garnered success with his previously released singles “Revenue,” “Ghetto Love,” and “Fake Love” featuring Yungeen Ace which collectively amassed hundreds of thousands of streams across DSPs. Elsewhere on the project, artists like KaMillion appear on “Need A Thug” and Fredo Bang assists on “Act A Donkey.” Check out the project here and find out why Elevator Mag dubbed DKE, “a bonafide storyteller to craft relatable narratives over lavish soundscapes.” 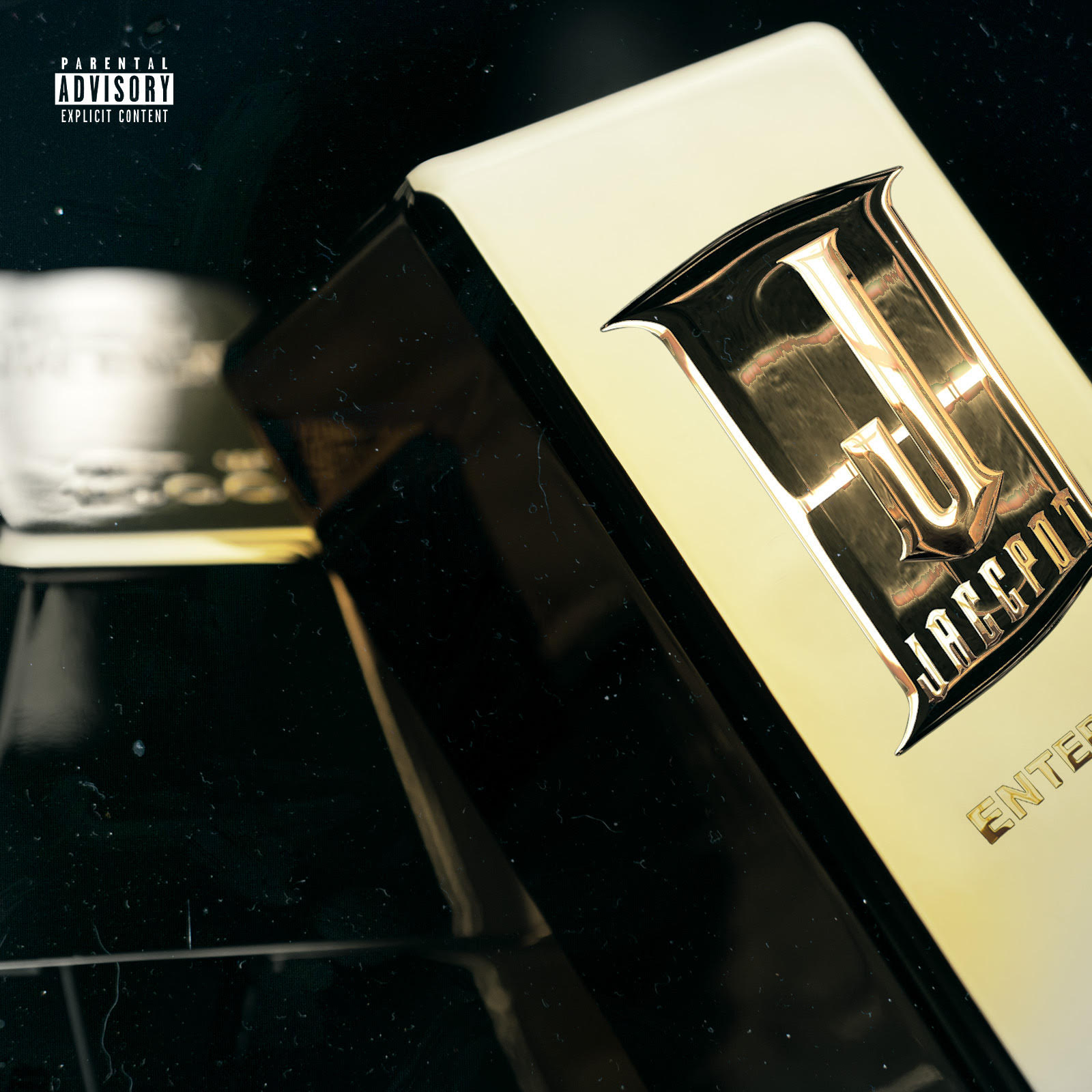 Jaccpot Ent continues to make noise with their new project Jaccpot Compilation. The 10-song collection gives us relatable bars, harmonized R&B melodies, and true West Coast sentiments. With Tracks like “None Of That Shit”, Billy Boy Brody and DeSean Jackson turn us up with their lyricism over instrumentals. Paired with acoustic guitar sounds it’s one to turn up in the whip. As they stick to their California roots, DeSean Jackson, Casey Veggies and MelDogg take us to the Westside with its speaker banging bass and west coast slang on “Crenshaw Nigga” and “MTF.” Making sure to not exclude the ladies, the project finds ArmonieJAY vocalizing over repeated rhythms on tracks like “On Your Way,” a relatable ode for women who have it their way. From Trap to R&B, the Jaccpot artists show their versatility and give you a vibe for any occasion. Together they’re showing why there’s strength in numbers and a label to be reckoned with. 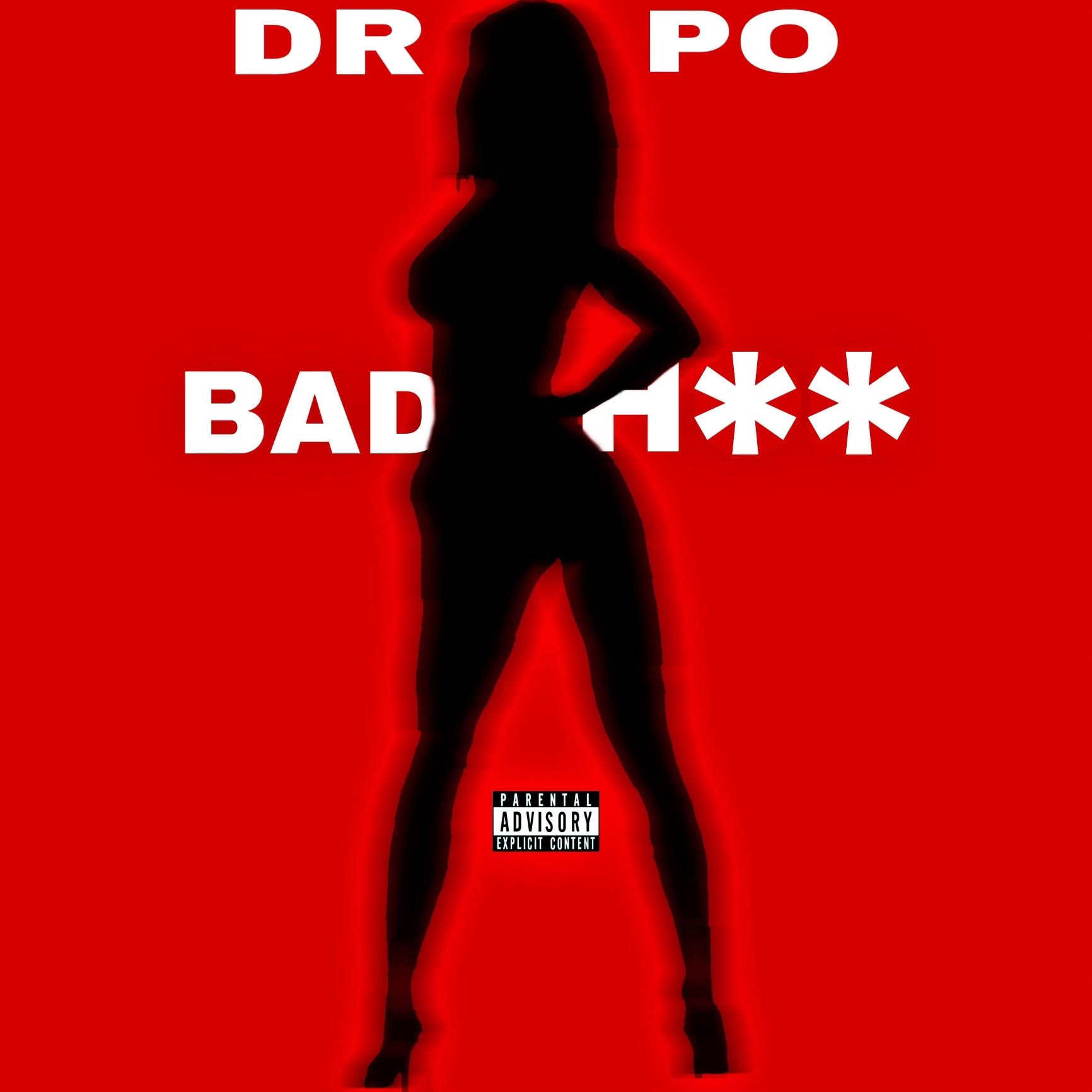 Dripo is a story teller for the streets. He presents “Bad H*e”, which is the newest single from the young King. This ode to the baddest women he has ever seen is a vibe. Check out Dripo’s newest single available on all streaming platforms.