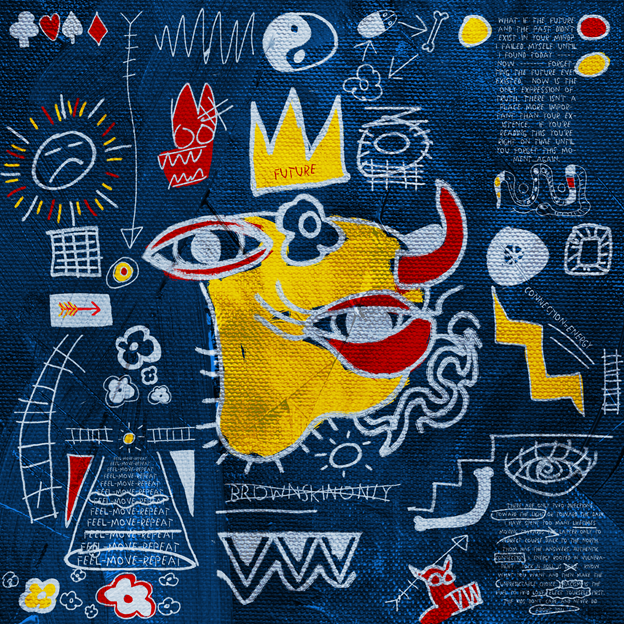 Today sees the release of the debut music from Kampala Social Club, with the beautiful single “COT2ON”. Kampala Social Club is an experiment in journeys. The quest for self, the search for connection to the past and present. Seeking a known place in your own existence, and a place within its future. The architect, Steven Fernandez, is a Canadian artist whose meditative, instrumental recordings comprise this project born from a reach into his ancestral history and present-day spiritual practices. The goal is to tell a story and help the listener connect with its own.

In tangible form, the Kampala Social Club was a gathering place for the Goan middle class in early 20th century Uganda. At the club, people of like minded religion, social caste, language and tradition sought to gather, connect and find safety amongst themselves. The club was a central site in Fernandez’ own family – giving it legendary and weighted symbolic status via his parents – both immigrants to Canada in the late 60s. “My parents were born in East Africa and traced their ancestors back to Goa,” he explains. “Growing up in Stoney Creek, Ontario with parents who spoke Swahili, had a Portuguese last name and were Catholic with the appearance of an Indian – life was not easy to understand. I was too brown to be black, too brown to be white, too Anglo Indian to be Indian, yet I could identify very strongly with all cultures. I’ve spent my whole life trying to understand who I am.”

Using the rich historical backdrop of the social club – the musical project seeks to support foundational explorations in mindfulness. Purpose in action, in reflection and in the journey to understand and connect with self is at the core of the music – but the true value lies in the listener’s ability to embark on its own journey. “Though the name is tied to culture, it’s really about the symbol of safety and freedom,” Fernandez continues.“The hope that we can find refuge in sound, slow our minds down and feel safe to express all sides of our human experience in the lives we lead. The ability for us to pause and reflect before we can learn to expand. When I reflected on the name of the project, I realized it was the authentic culmination of my life after 48 years. The music is the alignment of all the influences of my culture, music and human experience to this point.” Fernandez has found direct utility for the music within his own sound meditation business Pause + Expandwhich began for the purpose of supporting the mindfulness community.

“The music is a refuge from a world that in my experience works to never stop,” he concludes. “A companion in your life taking up as little or as much space as you allow.” Kampala Social Club is the first in a series of releases planned under the project moniker and the first recording “COT2ON” is available everywhere now. 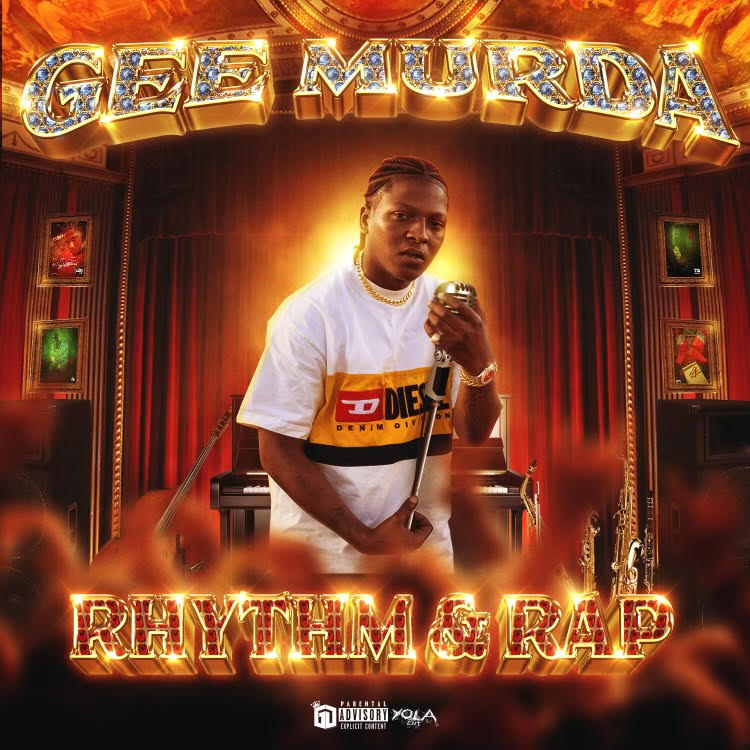 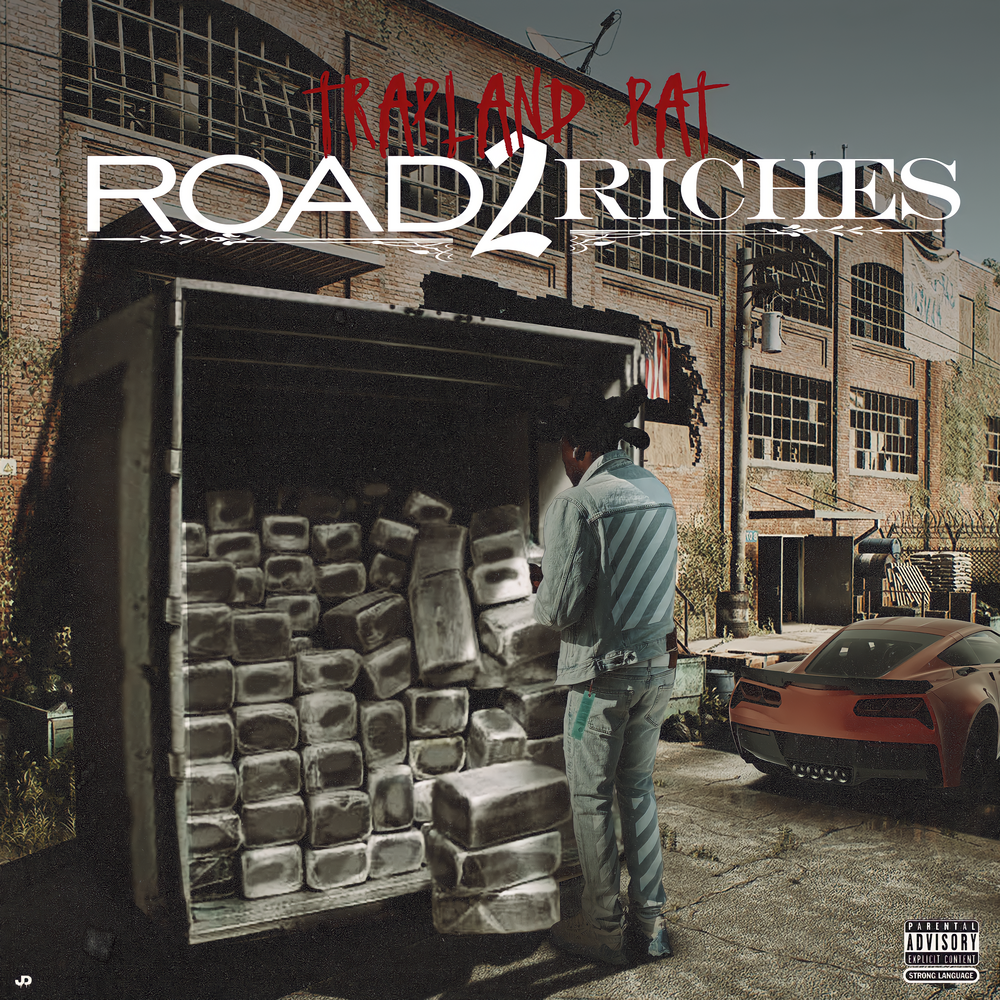