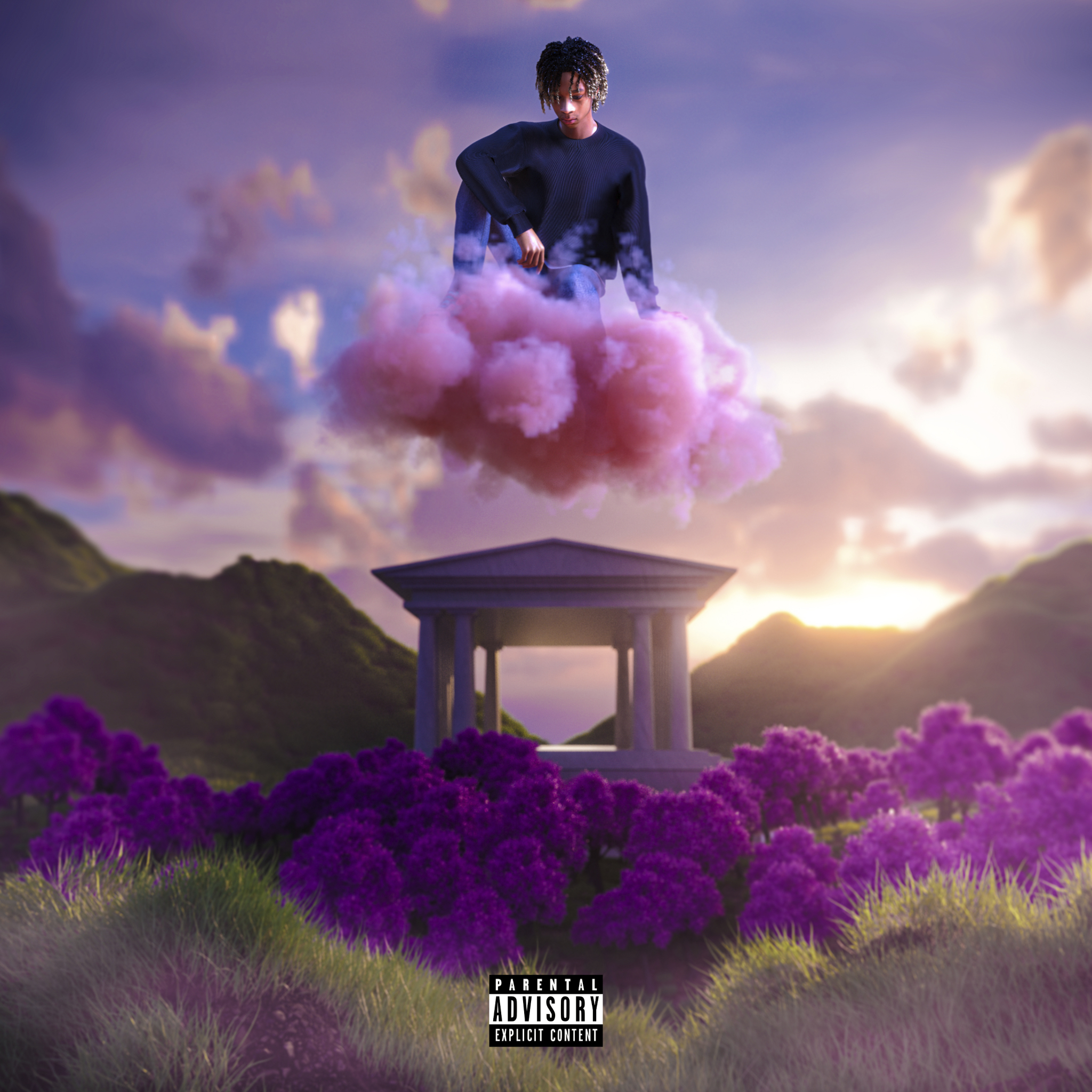 Among the unreleased material, he extended his explosive anthem “Reparations!” with a never-before-heard version. The original has amassed over 11 million Spotify streams and 1.6 million YouTube views on the music video. Elsewhere, his voracious verses ignite “Average,” while “Beep Freestyle!” hinges on his artfully nimble wordplay. Upon arrival, Epiphanyearned a Top 10 debut on Spotify, while multiple cuts lit up playlists such as Soundcloud’s New & Hot Overall and New & Hip Hop Charts. Not to mention, Cole Bennett, Internet Money, Lil Tecca, Trippie Redd, Yung Bans, and more have publicly endorsed KA$HDAMI. He also kept the momentum going with the recent music video for “Wake Up” [feat. SSGKobe].

Recently, Pigeons & Planes hailed him as one of the “Best New Artists” for May 2021, and he lives up to this high praise on the project. In addition to the recent single “Dior,” the tape includes the magnetically melodic standout “I Know” produced by none other than multiplatinum phenomenon Lil Tecca. Not to mention, SSGKOBE dips into the undeniable “Wake Up.”YVNGXCHRIStrades bars withKA$HDAMIon“Fitness,” while BABYSANTANA pulls up with a rich cameo of his own on “Receipts.”Epiphanyincludes KA$HDAMI’s recent single “Dior” and the viral banger “Look N The Mirror!”. The latter crashed the Top 20 of the Spotify Viral Chart and Top 25 on the Rolling Stone Breakthrough 25 Chart, while Pitchfork proclaimed, “Must Hear Rap Song of the Day.” It has already racked more than 20 million total streams. With bold bars and electrifying flows, KA$HDAMIinitially set TikTok on fire with “Kappin Up.” At just 12-years-old, he accumulated traction on Soundcloud as part of the “hvmor” rap collective. As he took off online solo, he served up the independent projects #KashDontMissand 16.

CLEVER Wants To “Tattoo Your Name”