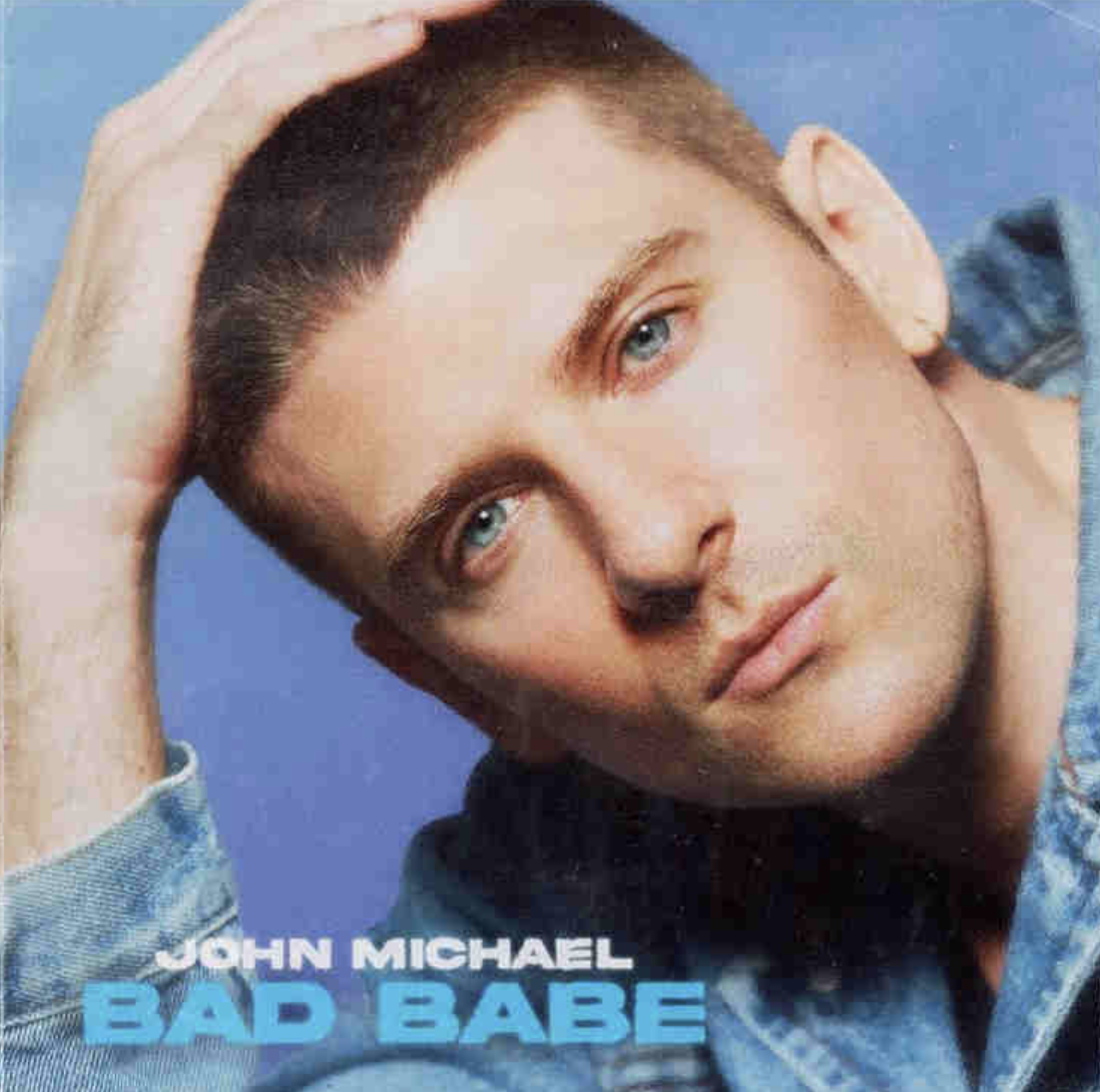 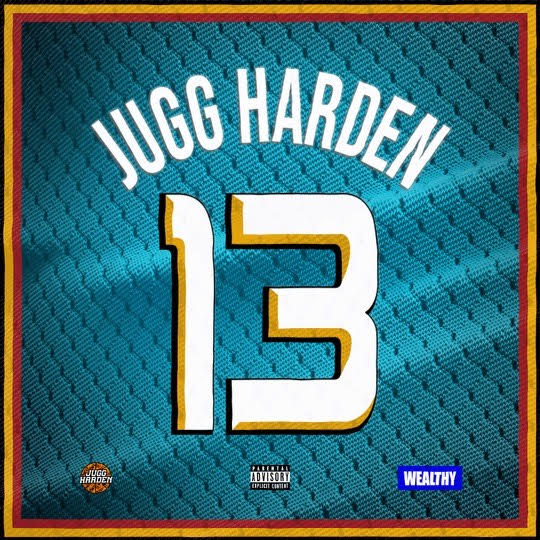 Detroit’s own Jugg Harden has set the stage on his second installment of the 13 Tape. After his last couple of drops, he is becoming one of the most consistent artists in the midwest. His newest album, The 13 Tape 2, showcases his raw ability to create infectious hooks and even more amazing songs. He’s used his slow tempo flow and slick ear for production to produce a top-tier project. The James Harden-inspired rapper tagged QC’s Baby Money, YN Jay, GT, Young Scooter, and fellow The Wealthy Brand signee Pretty Brayah. The 15-track LP is shaping up to be Jugg’s best project yet.

After securing features from Peezy, Babyface Ray, and Allstar JR,the Detroit rapper was a lock for every party promoter in the area. At this point, he is garnering significant attention from all of the major labels in the industry. The rapper from Detroit’s Westside is the perfect blend of all of the unique sounds in the game now. His versatility is helping him carve out a lane to become a top act in the game. Tracks like “Need My Space,” “4eva Juggin’,” and “Chicken Little” are all becoming fan favorites early on.

Over the last year, Jugg Harden has received support from outlets like Lyrical Lemonade, Pitchfork, and many more. He’s only looking to elevate going forward. Be sure to check in with him on his social media outlets to stay tuned for all his upcoming work. The “Jewelry” rapper will have some fire visuals supporting his star-studded album. Jugg Harden is setting the bar higher and higher for each drop. His fans are excited to see where he will take his art next. 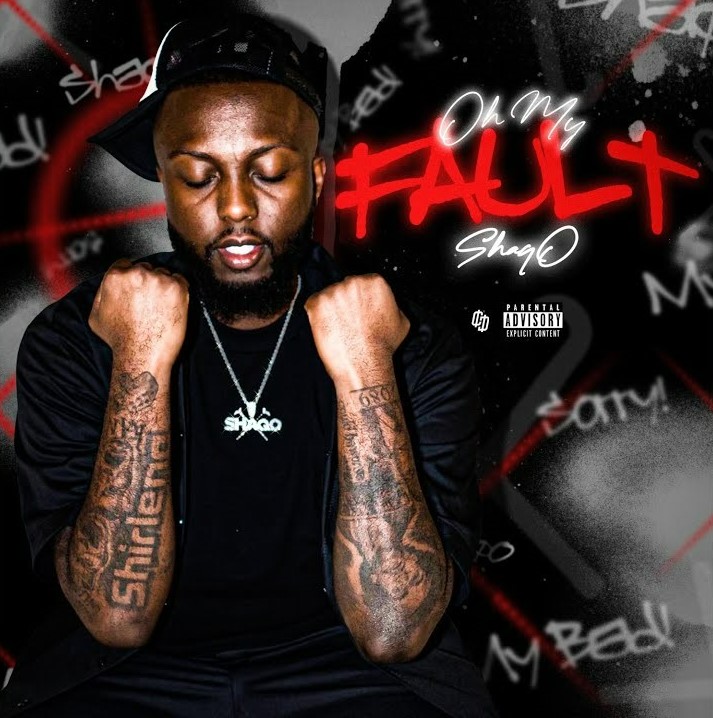 ShaqO (@shaqooooo) is the perfect mix of midwest & Cali vibes. His sound is clean, and his humorous flow help makes his tunes that much more enjoyable. The handicapped MC has no shame in his game. He embraces all of his shortcomings and exudes boundless confidence in every verse. When it comes to women, money, or clothes, ShaqO isn’t shy about it. His transparency has helped him create a solid fan base.

His newest EP, Oh My Fault, is seven songs full of top-tier production and creative wordplay. His hit single “Me. Do It Up” has all his fans dancing as they look to end the summer on a high note. ShaqO tagged Jayson Cash, Ekilla Off Da Block, & ThaEastieBoyz to round off his latest effort. The K.A.N.E Gang Inc representative is ready to transition to the next level in his upcoming work. He is respected by his peers and fans alike.

Be sure to tap into his newest EP, Oh My Fault, today!

XOXO Grim Has New Heat On The Way 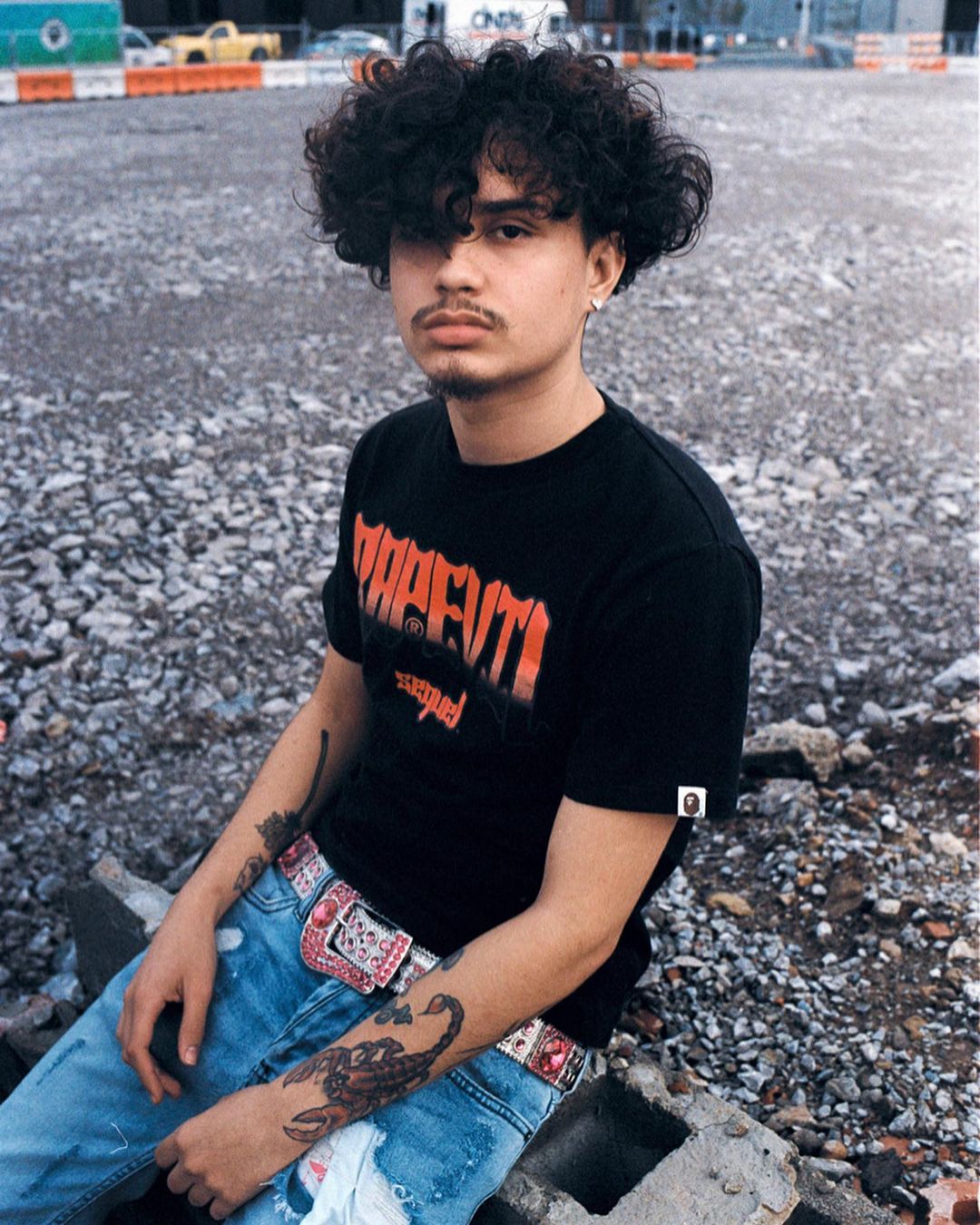