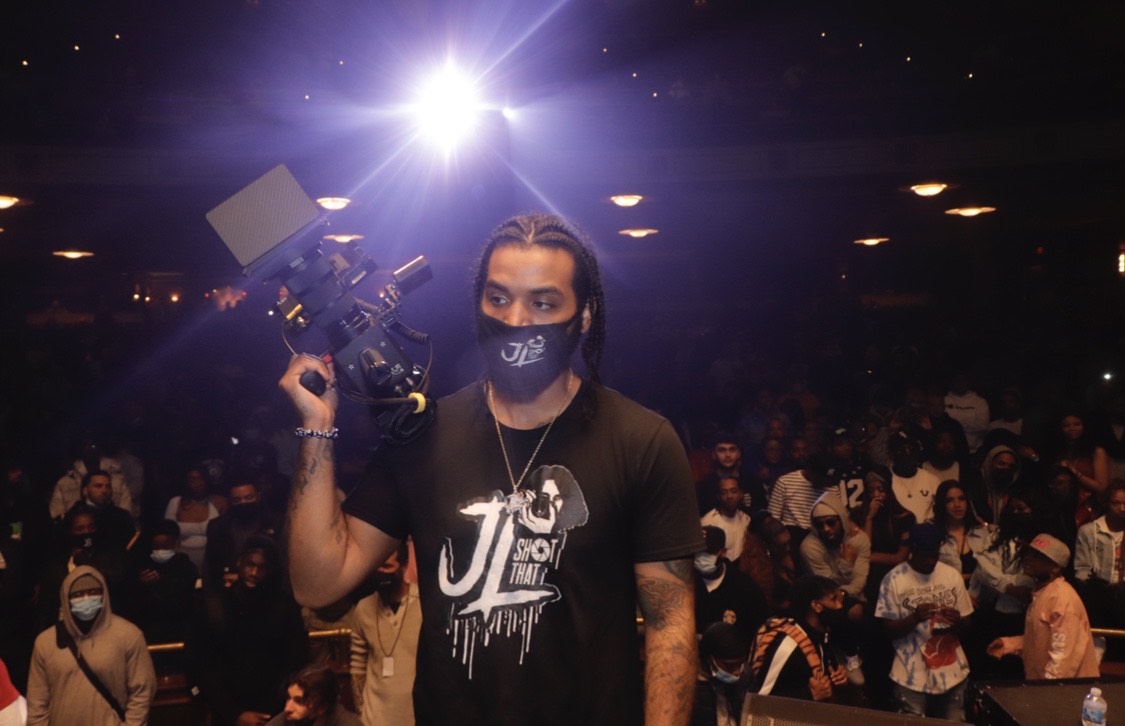 When you think of the titans of New York rap, some of the first people that come to mind are easily the late great Pop Smoke, Fivio Foreign, and Lil Tjay.

Hollis, Queens native JLShotThat (real name Jeremi Lam) has shot music videos some of the best and most influential tracks from each of them including Pop Smoke’s “Dior,” Fivio Foreign’s “Big Drip,” and Lil Tjay’s “Zoo York” featuring Pop and Fivio.

However, this success didn’t come overnight. JLShotThat began his career five years ago at one of the lowest times in his life.

“Ultimately I knew I had to make a change in my life and I knew I had a talent. My mother was struggling at the point and my back was against the wall,” JL stated.

JLShotThat had also recently the victim of a home invasion, leaving him with no camera to shoot with. However, it was after a photo shoot that he did with a friend’s brand that things began to turn around.

“From there he offered to go partners with me and bought me my Sony A7sii and I never turned back from there,” JLShotThat said.

Since the releases of his collaborations with the titans of new york, JLShotThat’s hometown has become not only a sought-after director but a source of pride for his community.

“The response has been overwhelming honestly! Humbling to say the least. . . People in my hometown treat me like a celebrity, and I don’t feel like one. I’ve been told I am highly requested in the industry of new young directors and videographers. I am just blessed to be here,” JLShotThat explained.