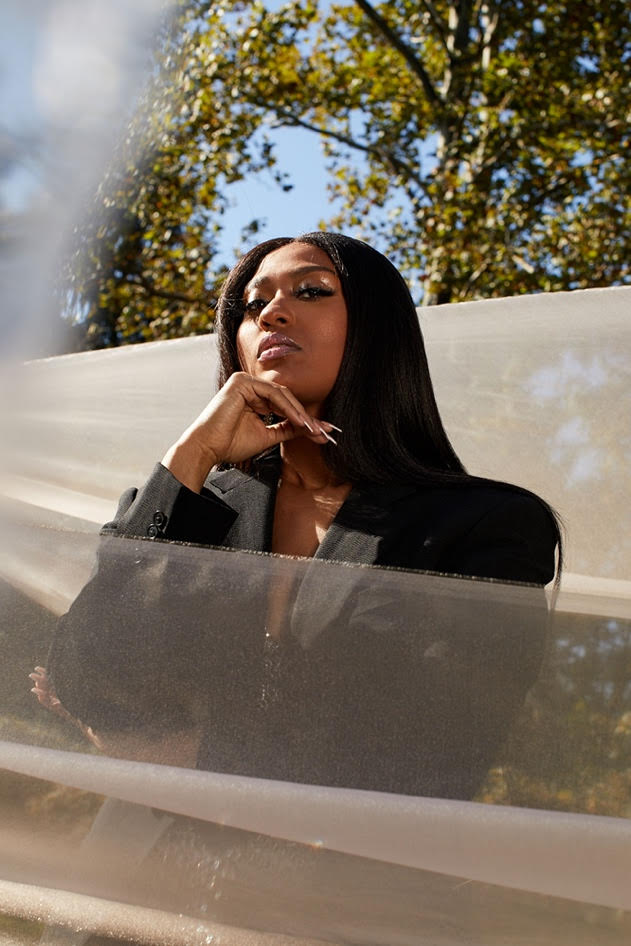 The deluxe version takes the original to another level with five new tracks including “Tragic,” “Hurt Me So Good,” “Roster,” “BPW,” and “Selfish,” plus five new tales including “Issa’s Tale” by actress, writer, producer Issa Rae.

Sullivan is currentlynominated for three Grammy Awards for Best R&B Album, Best R&B Performance and Best R&B Song for “Pick Up Your Feelings.” She is also nominated for four 2022 NAACP Image Awards, including Outstanding Female Artist and Outstanding Album.

Sullivan’s new release comes ahead of her sold-out “The Heaux Tales Tour,” which kicks off February 15 at Portland’s Roseland Theater. Click here for full tour schedule.