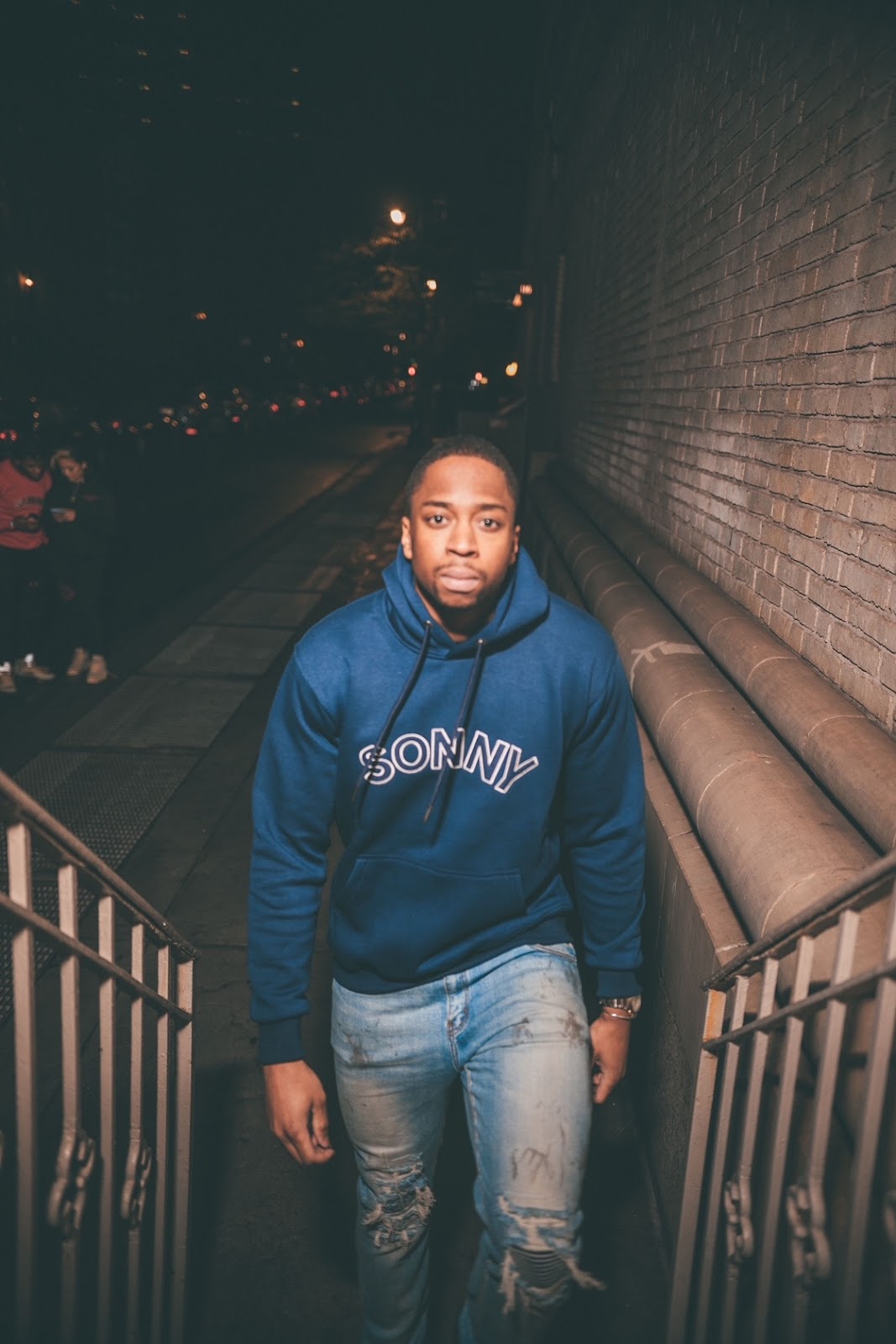 Hailing from Newburgh, New York, Jacques Laine is on a mission to share his story with hip hop fans. Now, Jacques Laine just released his brand new single, “Piano Riff,” and it is without a doubt, one of the smoothest and most lyrical rap singles to come from a rising artist, and it becomes apparent within the first few seconds of his opening verse. After starting “Piano Riff”off with a soothing piano ballad, the beat switches into a head-thumping production as Jacques Laine drops groundbreaking bars. This artists’ authenticity and self-awareness are on the front line as he uses his mature tone, rooted in his Newburgh, NY background, to create refreshing music that is nothing like anything mainstream. If you are looking for an artist with substance, Jacques Laine should be one to add to your playlist.

“Life is fun when you create the space to be yourself and experience growth,” Laine shared in a recent interview. “A lot of the time, the music I make is a reflection of a place in life I was at previously but was able to get past.”

Jacques Laine is a prodigy realizing his potential right under most people’s noses. “Piano Riff” manages to overlap the multiple influences of hard-core rap and impeccable story-telling, providing a dark yet mysterious tone that is apparent from the beat to the song’s overall message.

“This track was inspired by the pace at which time is moving,” he says. “I often have to take a few minutes to think and reflect. When you’re on a journey of chasing a dream, you sometimes forget to enjoy the journey itself. By the time you look back, you realize how many moments fell through your fingers.”

Authenticity spews from every track Jacques Laine touches, creating exciting and worldly productions with lyrics that stick with you after each listen. This artist is the perfect combination of street smarts and book smarts as he is also a recent graduate from the University of Pennsylvania. After graduating, Jacques has already accomplished sold-out shows and a growing fan base across the country since taking his music career seriously. With influences stemming from Nas, Jay-Z, Biggie, Kanye, Andre 3000, and J. Cole, there is no wonder he is a true lyricist with fresh ideas and beats that take you into another world. His entire catalog is equally worthy of praise.

“A lot of times, the music I make is a reflection of a place in life I was at previously but was able to get past,” Jacques continues. “It’s tough being vulnerable as a Black man, but I think the things we’re able to get through set our stories in stone and allow us to share them to help someone that’s going through the same thing hopefully.”

Be sure to stream Jacques Laine’s newest single “Piano Riff” out now on all platforms. 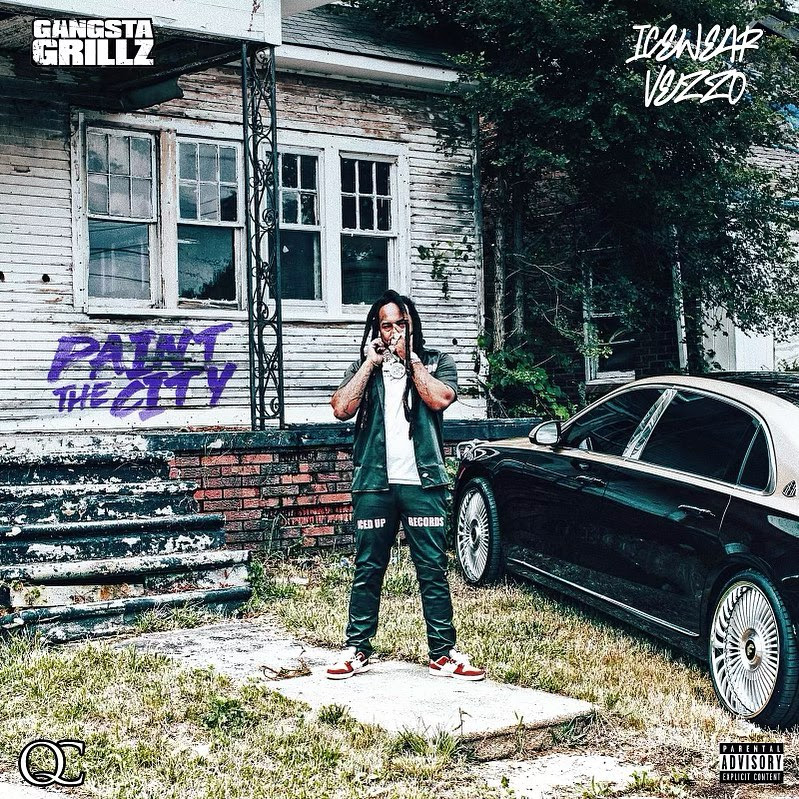 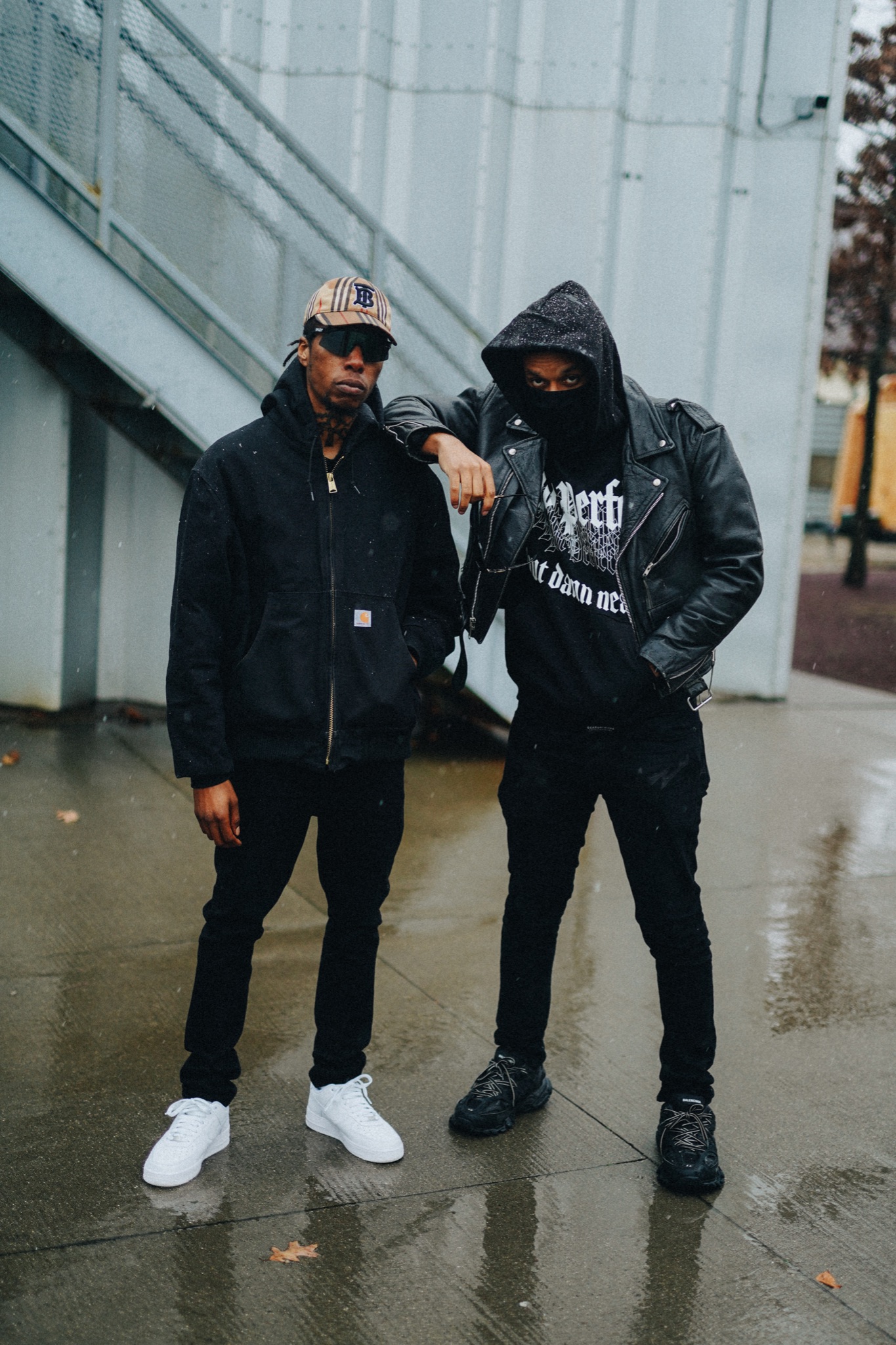 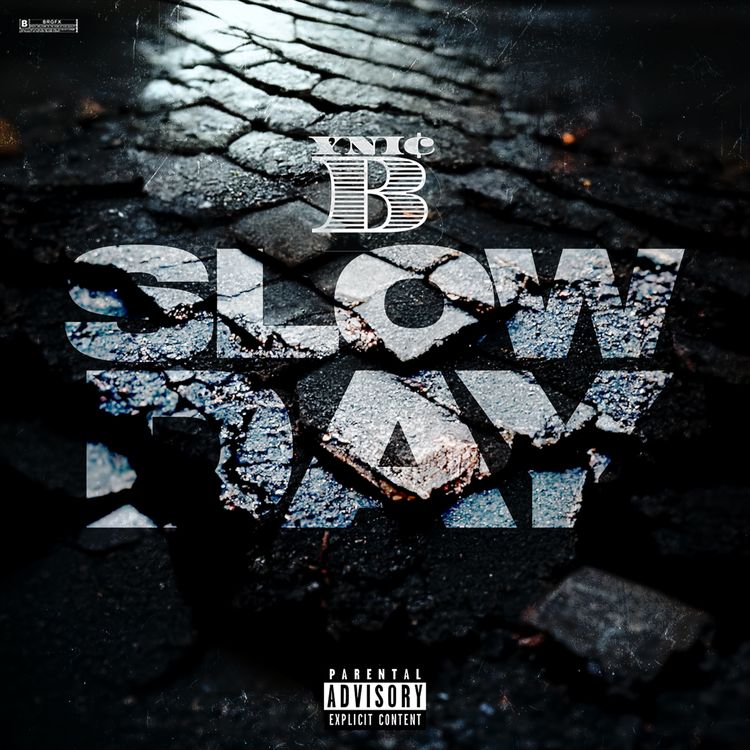