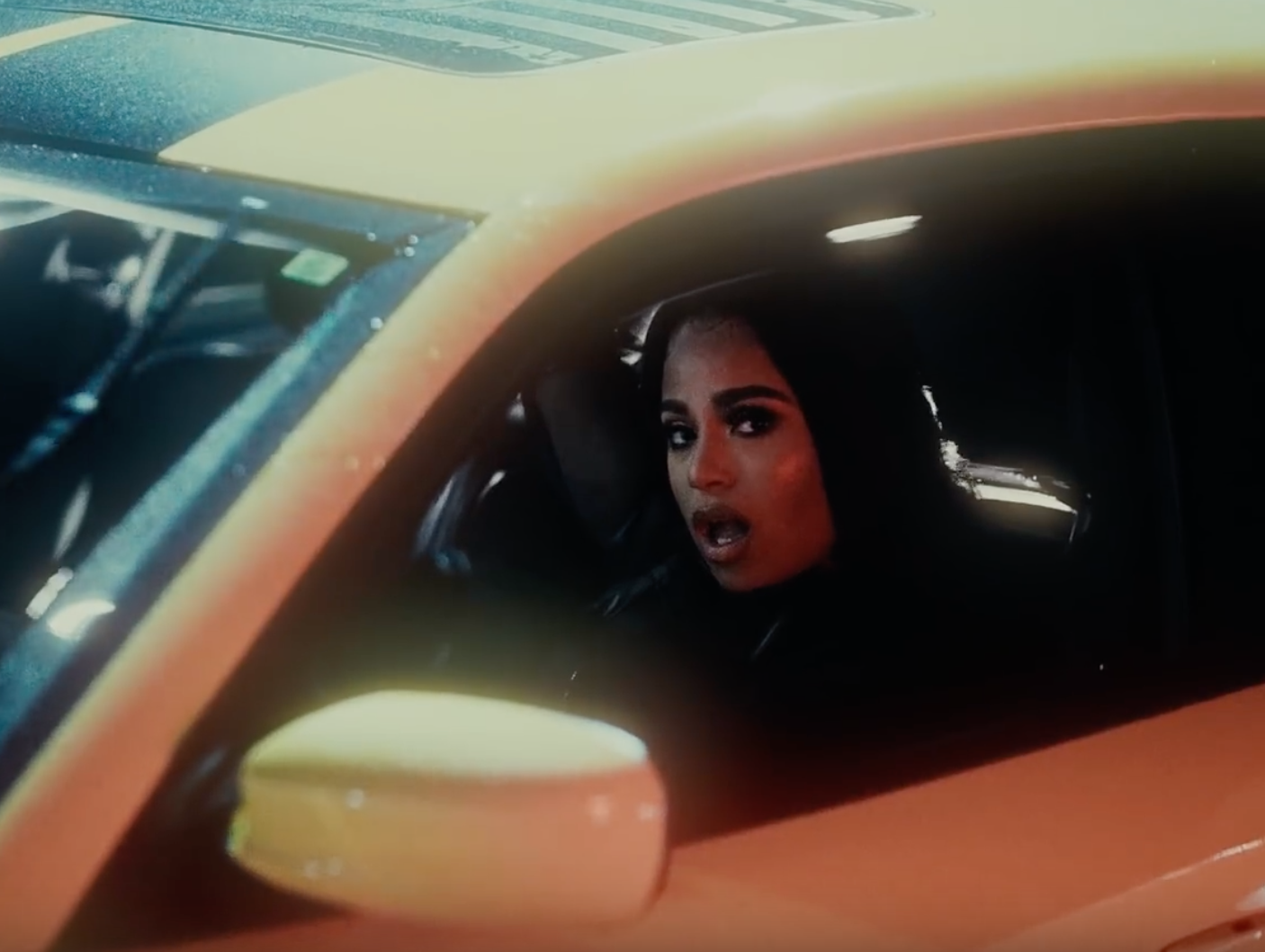 Icis thinks that the way that it works for guys, it should work for girls too. Whenever she does something, she wants to keep the same energy that people have for their guy friends: whether it’s cheating, being promiscuous, or anything else. Her sinister flow is a real winner on “Same,” and it makes you agree with what she says.

Watch the video for “Same” below. 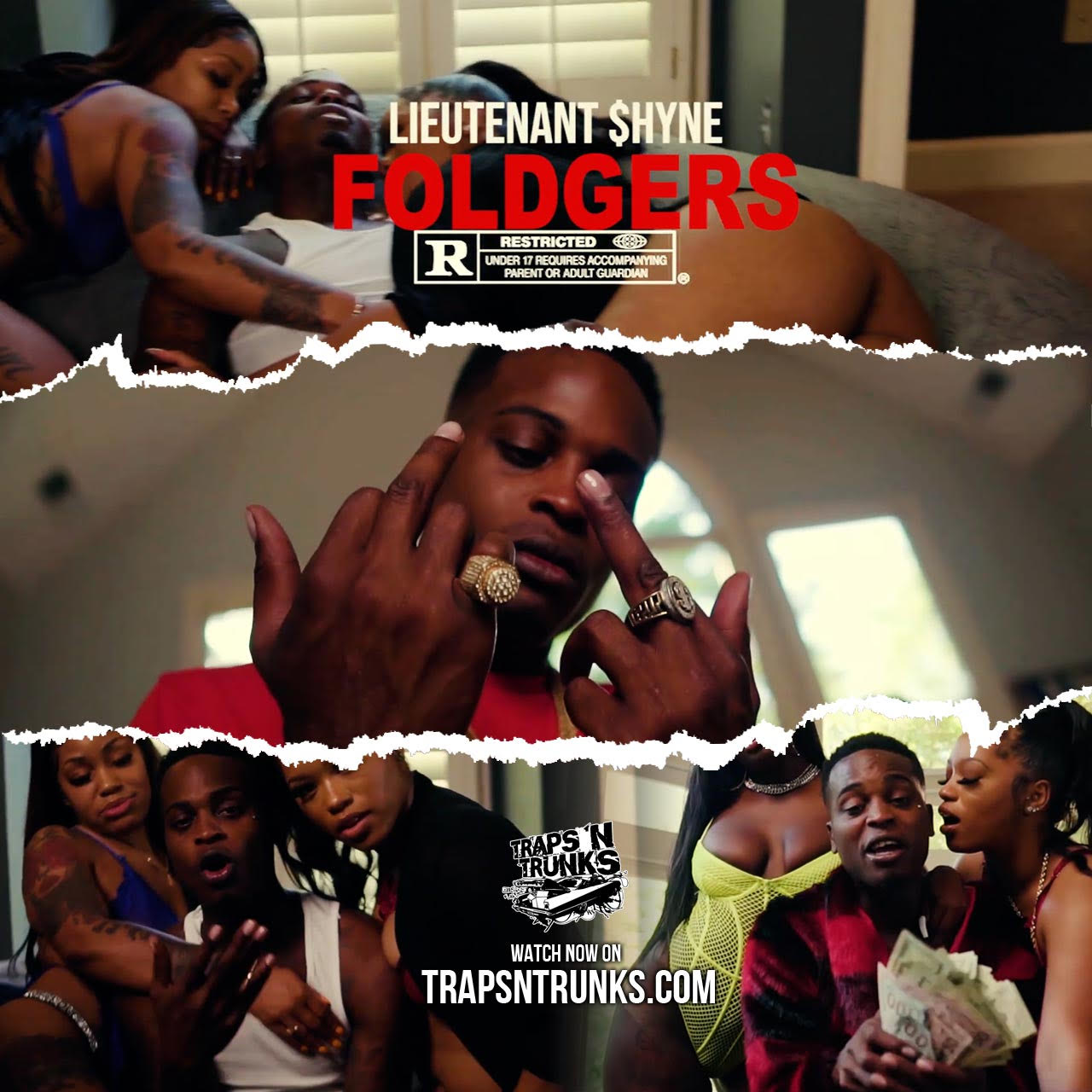 Memphis rapper Lieutenant $hyne is back this week with a new music video for his buzzing single “Foldgers” (The Best Part of Wakin’ Up) that will appear on his upcoming album Destined 2 $hyne. Directed by Wikid Films. Produced by Blackout. 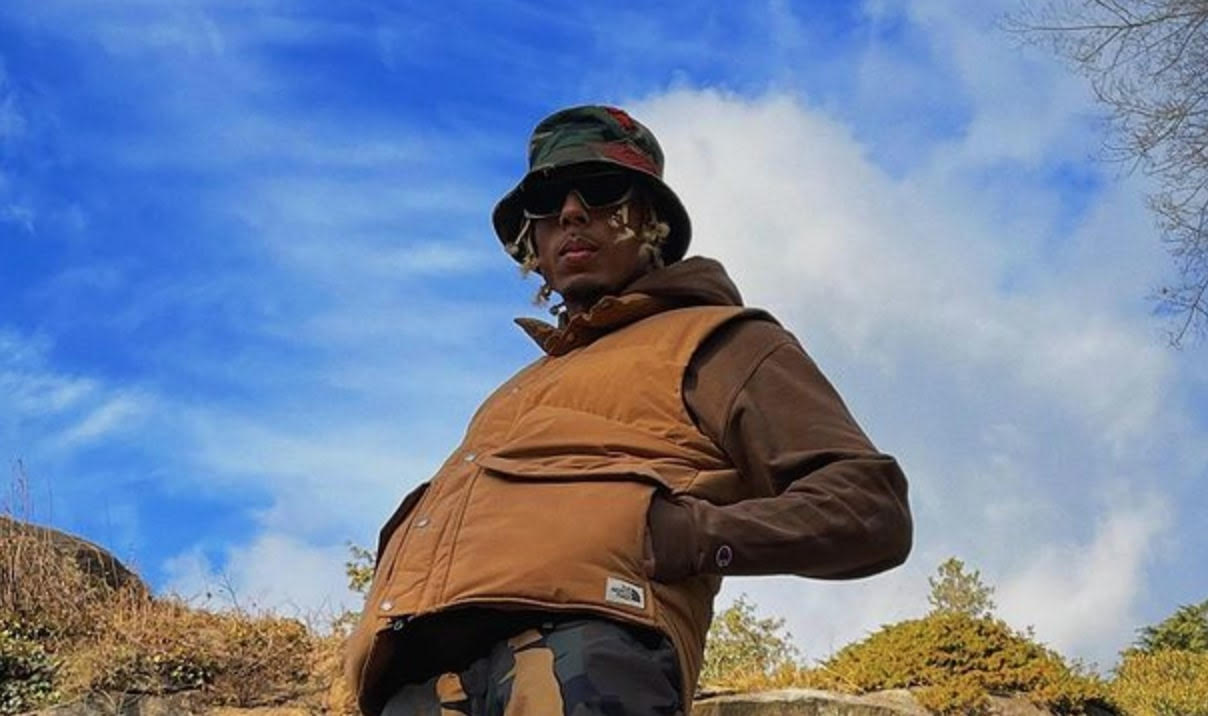 Taken off his Arbitrary 3 project, which features Zaytoven (@zaytovenbeatz) assisted breakout “Paper,” El Jubo (@el_jubo) join forces with in-house producer Don Kevo (@DonKEVO_) for the official visual to “How You Feel.” Directed by DeddyMoBucks, the music video captures the rising rockstar’s carefree attitude while simultaneously encouraging others to model the same. Filmed in wooded terrain, the Virginia native successfully paints the picture of tranquility and peace found when you embrace things for what they are.

Speaking on the song’s central theme, El Jubo states: “Time waits for no man. No matter if things are amazing or not so good, you just can’t sit. You have to keep moving forward. Whatever you’re going through in life, keep going!”

Watch “How You Feel” and stream Arbitrary 3 in its entirety, on your DSP of choice, below! 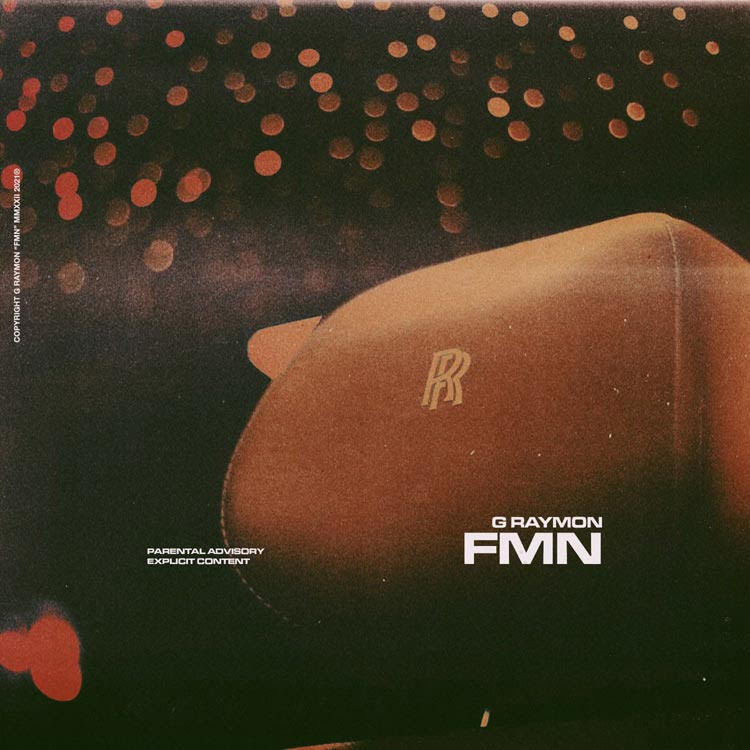 London’s, MKHL, Teams Up With Jadakiss on “Distant”

The Savagez Go Off On “All My B*tches”