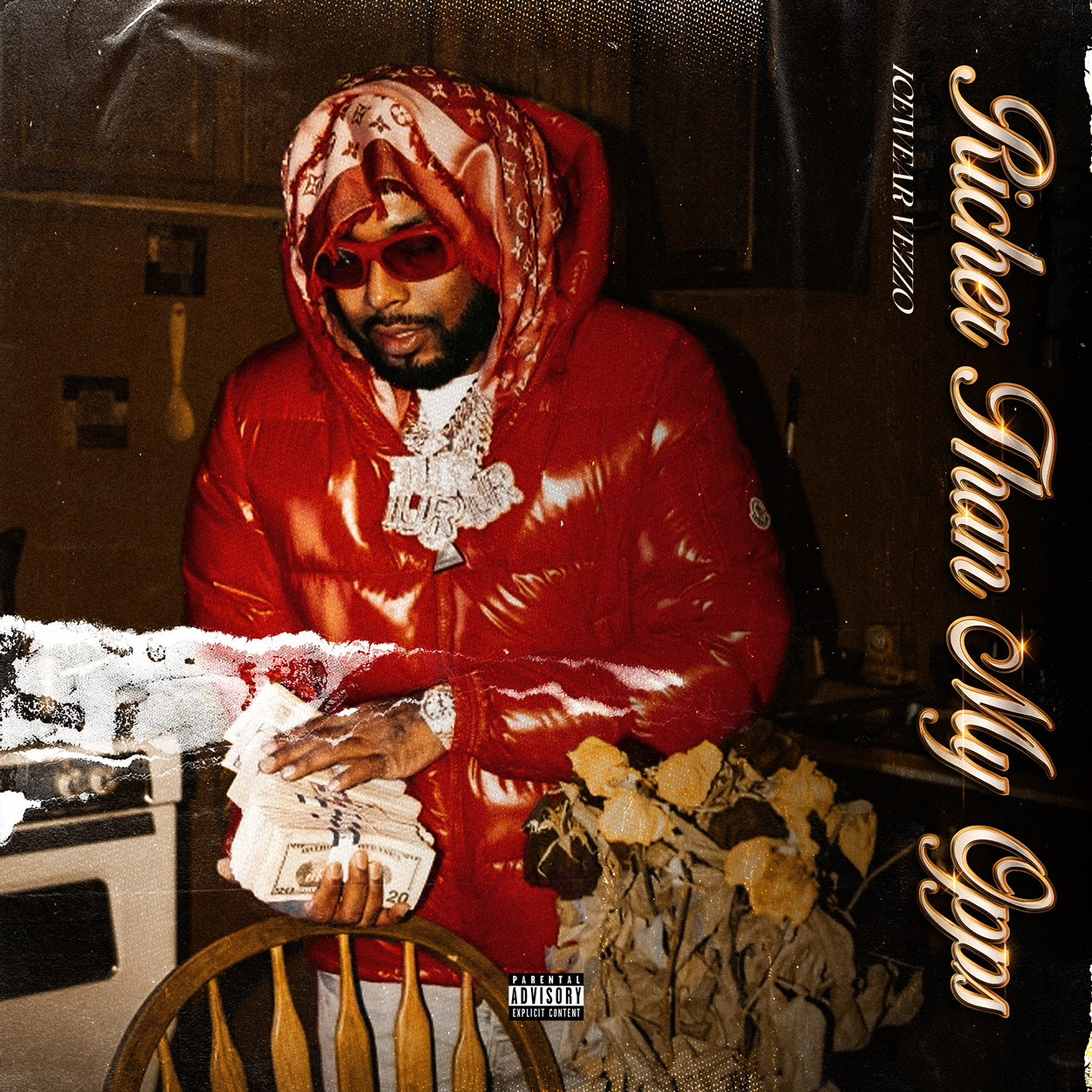 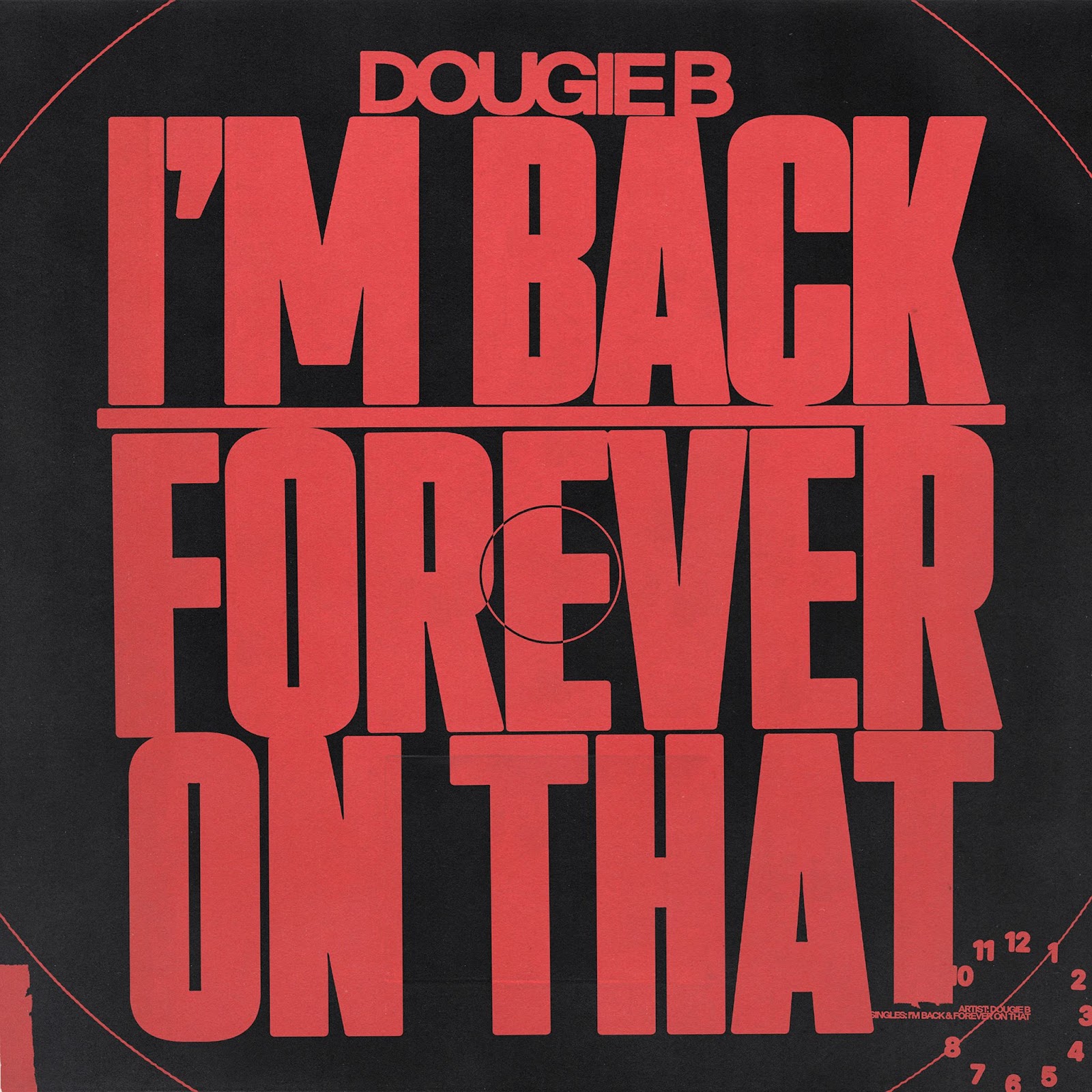 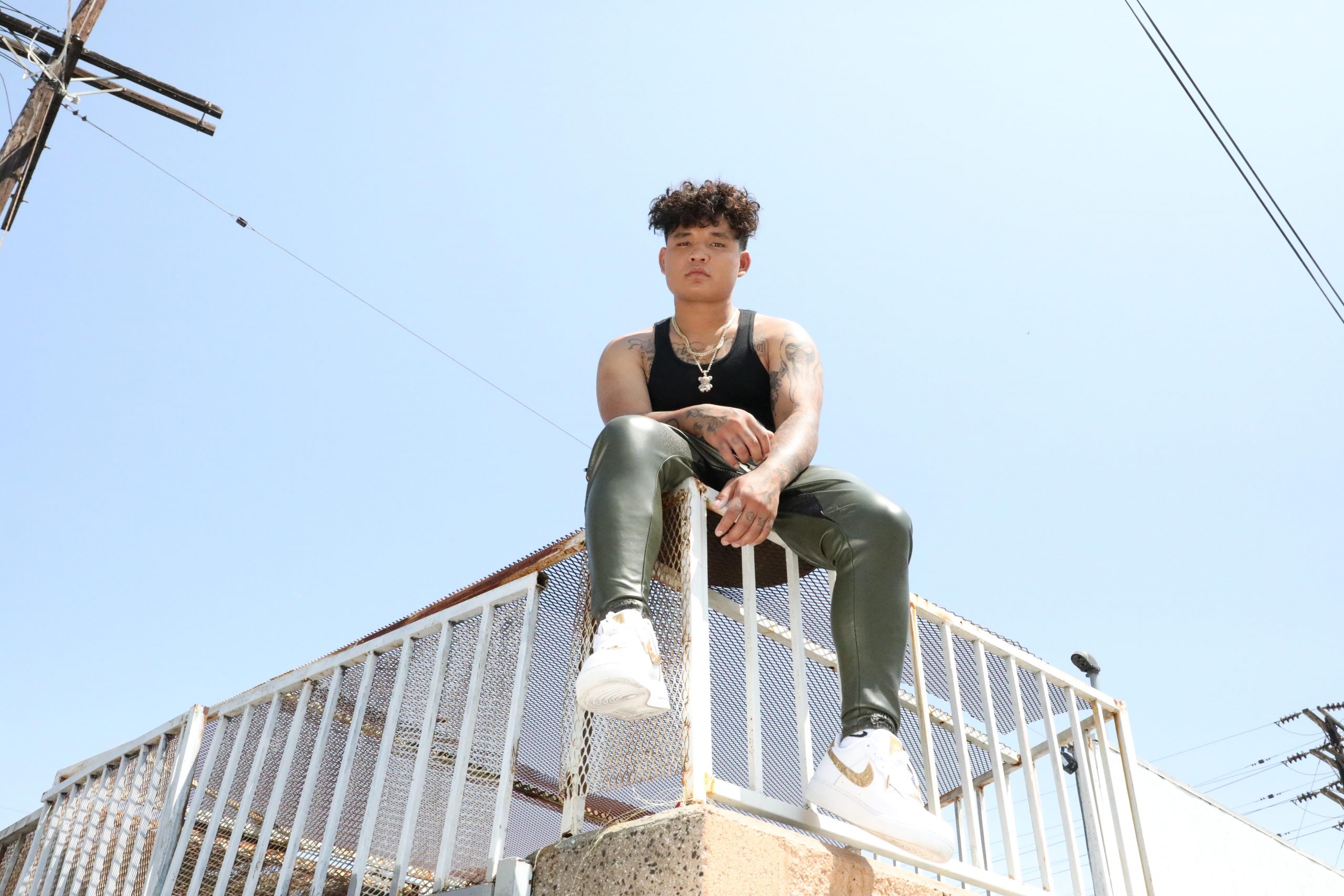 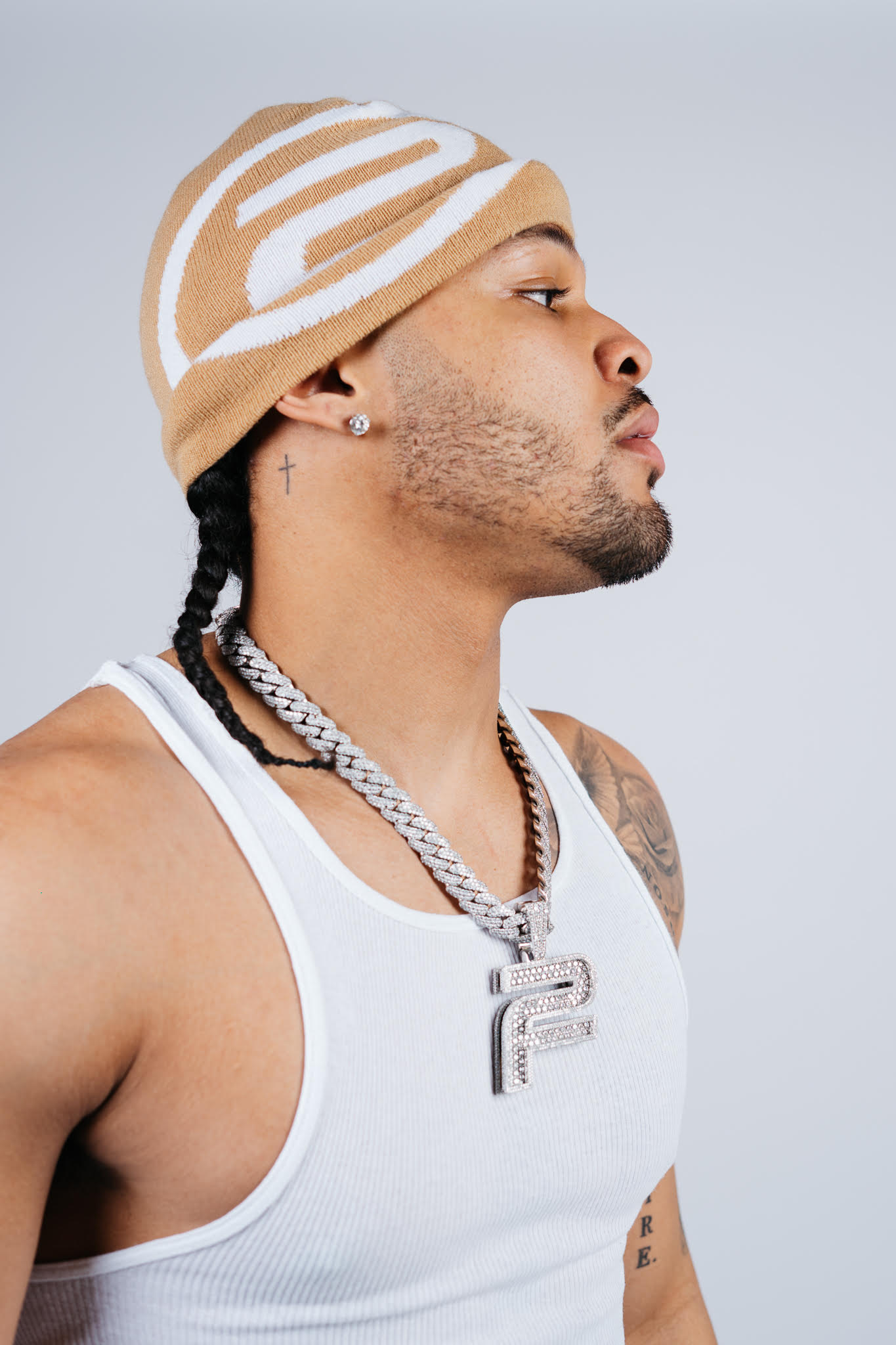 The Atlanta-born and raised PM FRVR has been indulged in music his whole life, he started rapping as a teenager and kept the momentum throughout college. He has always had an excitement about music and even stated. His new single “Weather” embraces that same fiery passion that ignited his music career. One thing is definitely certain about PM FRVR: he is a natural at finding his sound. His music carries themes that are as confessional as they are ambitious.