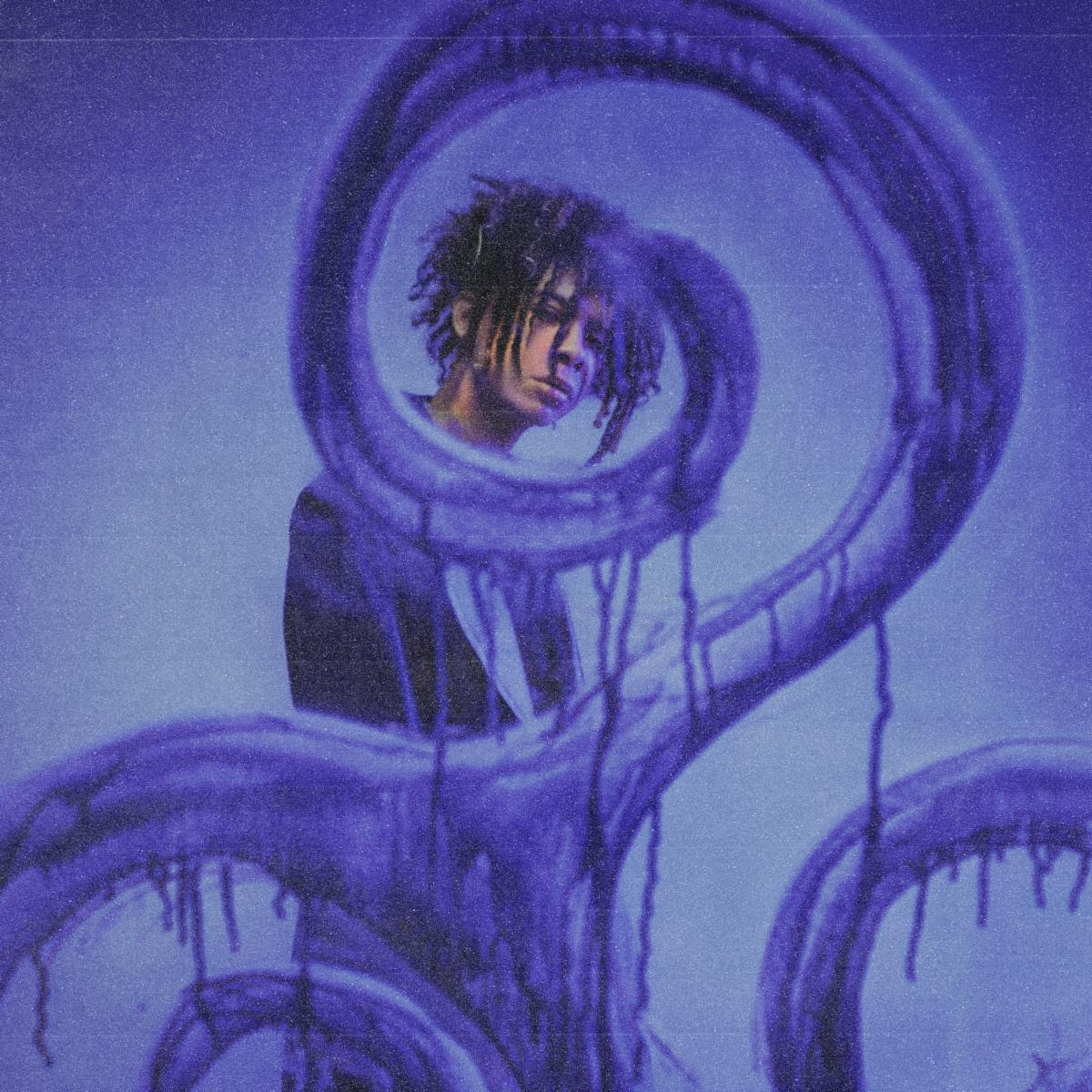 On To Better Things showcases dior’s musicality, tapping into his alt-pop/rock sensibilities while still maintaining his capabilities as a rapper on trap influenced tracks like “i might” and “v12” ft. Lil Uzi Vert. The album touches on relatable topics including love, relationships and loyalty, and focuses on striving for a brighter future. The album sees features from Machine Gun Kelly, Lil Uzi Vert, and Travis Barker, and production from Travis Barker, Taz Taylor (Internet Money), Omer Fedi (The Kid LAROI, Lil Nas X), Cirkut, Cashmere Cat, and more.

Following the release of On To Better Things, iann is set to bring an unforgettable performance to Jimmy Kimmel Live! next Wednesday, January 26th with the television debut of “thought it was” ft. Machine Gun Kelly and Travis Barker.

iann was recently announced as the face of German luxury fashion house MCM’s 2022 Spring/Summer campaign, an interdimensional journey in utopian paradise. The campaign, shot in real and virtual form transports viewers to a happy, vibrant world, showcasing a fresh perspective on the year ahead, featuring the musical flair of iann dior. The collection is available in-store and online now at mcmworldwide.com.