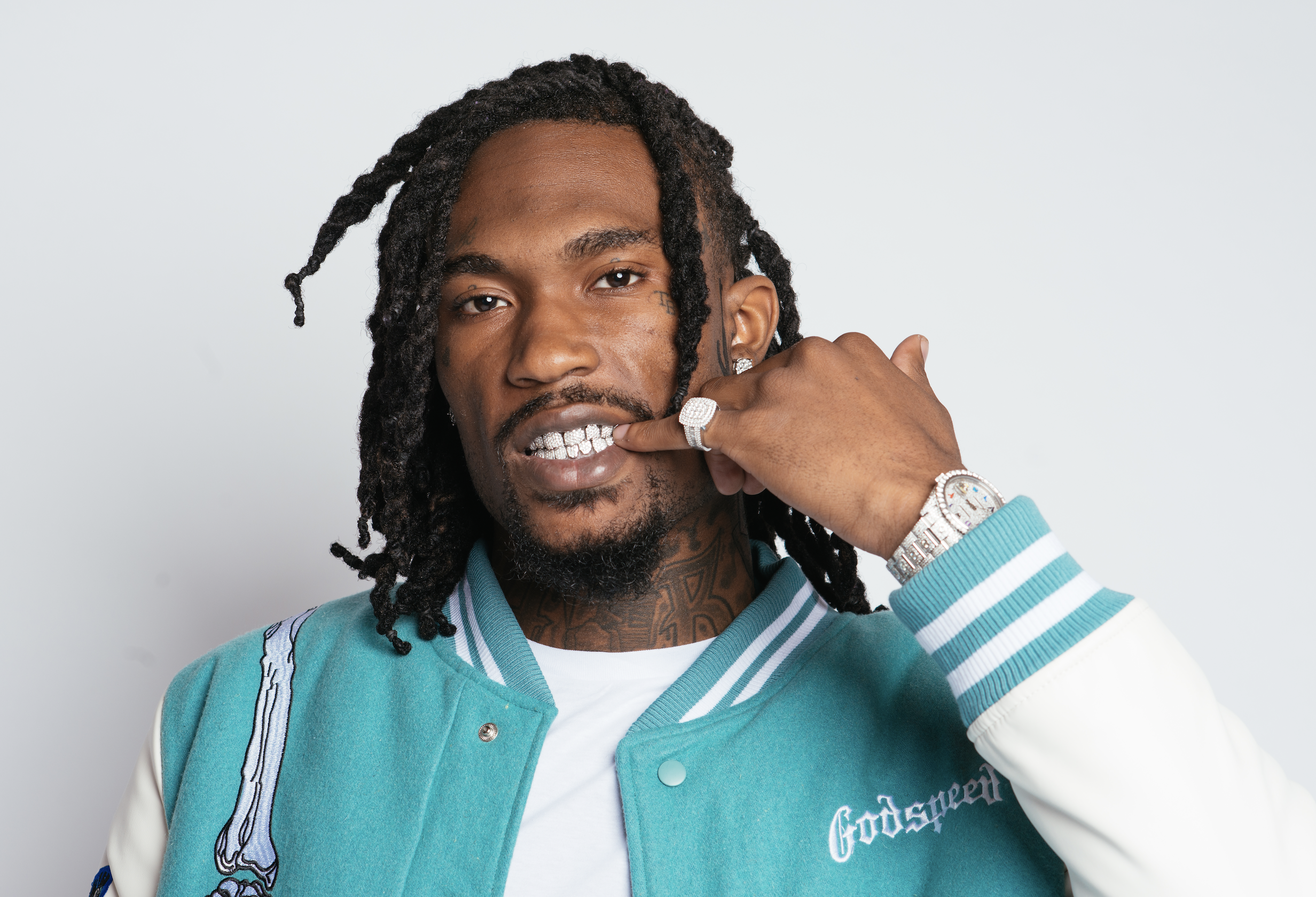 Hunxho is next up out of Atlanta – The rising emcee emerges from the hotbed of Hip Hop that bred some of today’s most sought after rappers. A soundtrack to the streets, Hunxho’s music is packed with raw emotion, inspired by the hardships and the hood that built him. He emerged on the scene in 2017, and has since released a string of mixtapes, including Street Poet and Street Poet 2 which earned him local acclaim, but it was his standout single “Let’s Get It”, that went viral, solidifying him as an artist to watch. Off the back of the successful track, Hunxho has recently released notable singles like “Wreckless”, “Never Change”, and “Tell Time”.

With the “Let’s Get It” Remix ft. 21 Savage, the song is given new life and establishes Hunxho as an Atlanta rap mainstay. Now Hunxho is gearing up for his new project, Street Poetry, which is anticipated to transport listeners into his world by sonically relaying his emotional hardships and vibrant triumphs as well as setting a precedent and excitement for current and new fans for what is yet to come.

Check out his latest project here!