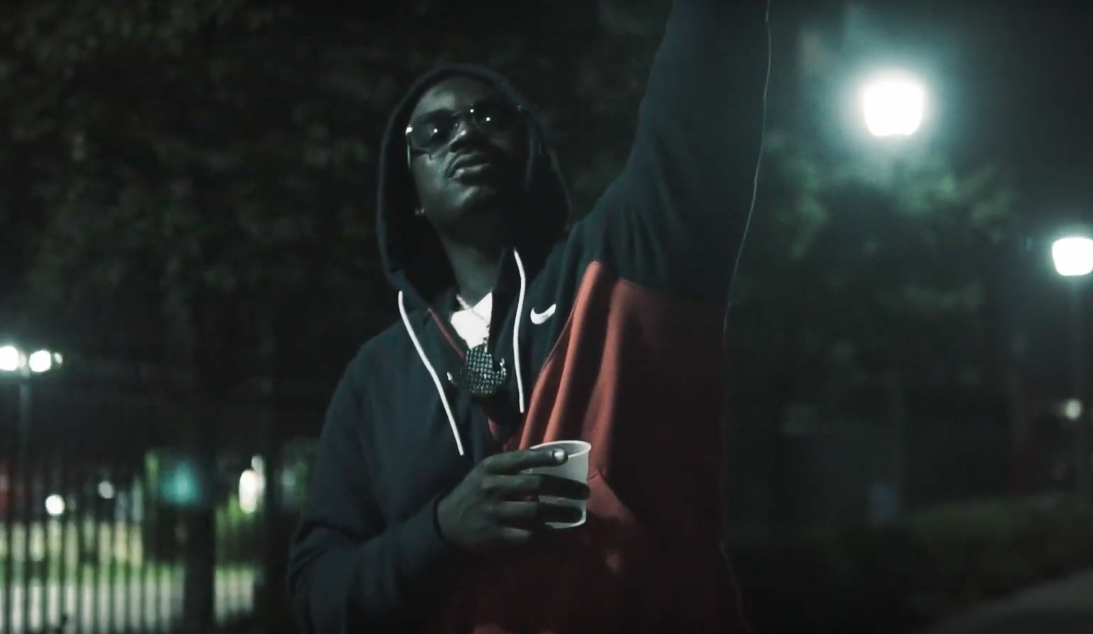 Hotboy Rosay doesn’t literally bounce on beach drums in “Dog Food”; the song’s production is tropical and reminiscent of the theme song to Hawaii 5.0 that’s entertaining itself. Rosay brings some harsh street reality to the track and also shows why his life is so awesome.

Watch the video for “Dog Food” below.

Related Topics:featureshotboy rosay
Up Next

Flea Diamonds is low and thrilling in “Wait”

Ju Cash is bold and dangerous in “Lunch Money”