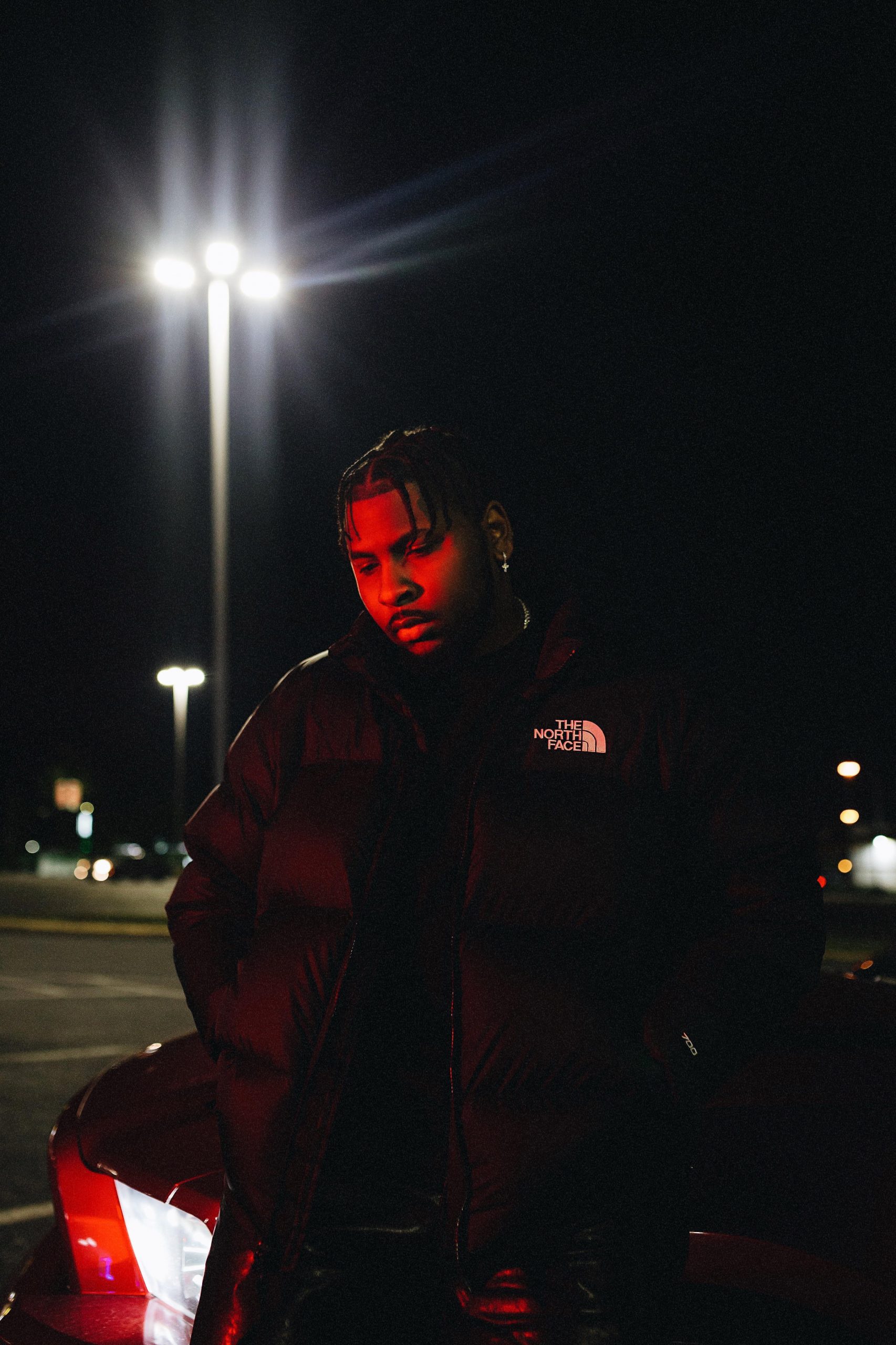 Once known as Hiddenhills, the upcoming Seattle-raised, Atlanta-based artist wanted to make a long-lasting impact on music. With a new rebranding name of Hiddenhillsforever, his music will make an eternal stay on mainstream platforms. Coming off his latest release, “Get Away,” Hills drops a new EP, Hell Of A Night, catered to a wider fan base in the industry. The tracks on the EP are the epitome of the rockstar lifestyle.

I stopped in the middle of my album to create Hell Of A Night because I wanted the music to be fun again. I realized I was so locked in on my album and everything was so serious to the point that I forgot why I was doing music in the first place. I plan on releasing more mainstream music geared towards an immeasurable audience that will further drive my a career in music but the meantime, this project became a break from it all.

Hills music is compatible with almost every pop fan imaginable, but his lifestyle is only for the realist. Fortunately, Hills is a lavish oracle that displays his chaotic stories in the most beautiful way possible. Track after track, you can see Hiddenhillsforever’s vision: creating a colorful and creamy psychedelic wonderland.  This EP is enhanced with his dreamy track “Endless.” “Endless” floats on top of the airy beat and blasts you off into a dreamy and spacey atmosphere where the only feeling is bliss. When Hills blends his voice with a warped guitar and choppy 808s, he cooks a cloudy and luxurious aura that propels you to the scene of a plush, 21st-century Gatsby-like party. No one can sonically present this image as flawlessly as Hills.

While this Gatsby party is an amicable stay; Hills music can party in any environment. In tracks like “Hell of a Night” and “Lay up,” we can see each song thrive in a reckless setting just as much as he can in an elegant one. Hill’s bouncy synths, glitchy drums, and octave changes explode off each track and transcend the listeners to an LA rager or even heartbroken one. As he polishes the tape with his track titled “Glum” shows his vulnerability allowing the fans into his mind as he experiences heartbreak in real-time. Each time Hills comes in contact with a mic, a free ticket into his life is at our fingertips, and what a rollercoaster that can be.

Check out the fire new EP below!