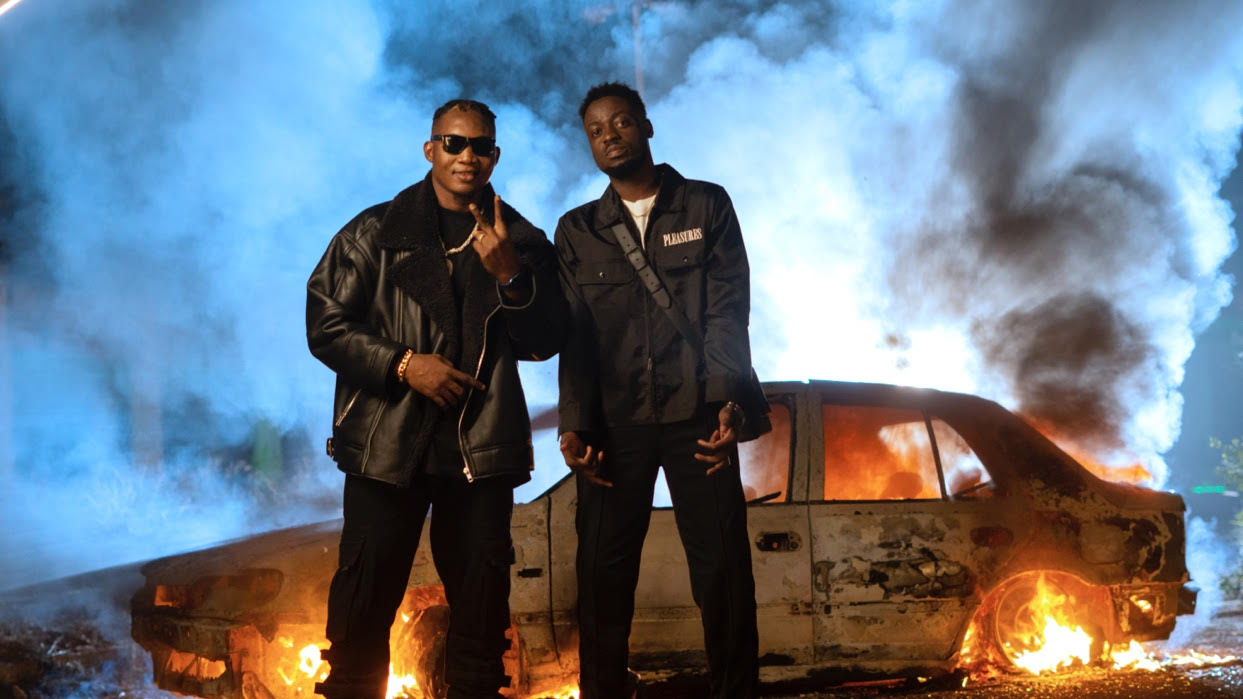 With a fusion of choral vocals and deep house, jazz, and lounge sounds, the song went viral in December and less than two months later reports over 5 million daily YouTube views, hit over 10 million streams on Spotify and reached #2 on the global Shazam charts. The hype was triggered on TikTok, where the remix has inspired more than 3 million creations on the platform that collectively have been watched an astonishing 8 billion times.

Mariah Carey, Janet Jackson, and NBA legend Shaquille O’Neal have all joined in on the Ameno Challenge, following the Kalin Brothers’ original post in December, which has been viewed over 55 million times to date. It’s long overdue that the official video for the viral hit track is released and finally gets its masterminds Goya Menor andNektunez together in front of the camera. When the Kalin Brothers agreed to fly out to Lagos to be part of the production, the official video shoot turned into a full circle moment for everyone.

Shot in Lagos and directed by renowned filmmaker Moe Musa who has worked with the likes ofDavido and Wizkid, the video introduces the artists who have become world-famous overnight in stunning mystical settings. Along the way, a misunderstanding is cleared up: lines like “You want to bamba – you wanna chill with the big boys” are not party talk, but Goya’s warning to the youth not to lose themselves in religious cults and other seductions.

Born in Nigeria, Goya Menor is an Afro-Fusion artist who has continued to gain traction before breaking through with “Ameno Amapiano Remix (You Wanna Bamba).” A promising artist, Goya comes armed with energy, diversity, and above all, hype and vibes.

At the remix controls isNektunez, a US-based Ghanaian producer, singer, songwriter, and composer who has spent years honing his signature sound while studying politics. Having recently signed a deal with B1 Recordings, he says:“It was always my dream to work with Sony – especially with someone like Wolfgang Boss, who helped Kygo, among others, to break through, one of my musical idols. I’m looking forward to an exciting journey and sharing my music with the world.”

REALESTK STRIPS DOWN IN NEW SONG “LOVE ME”