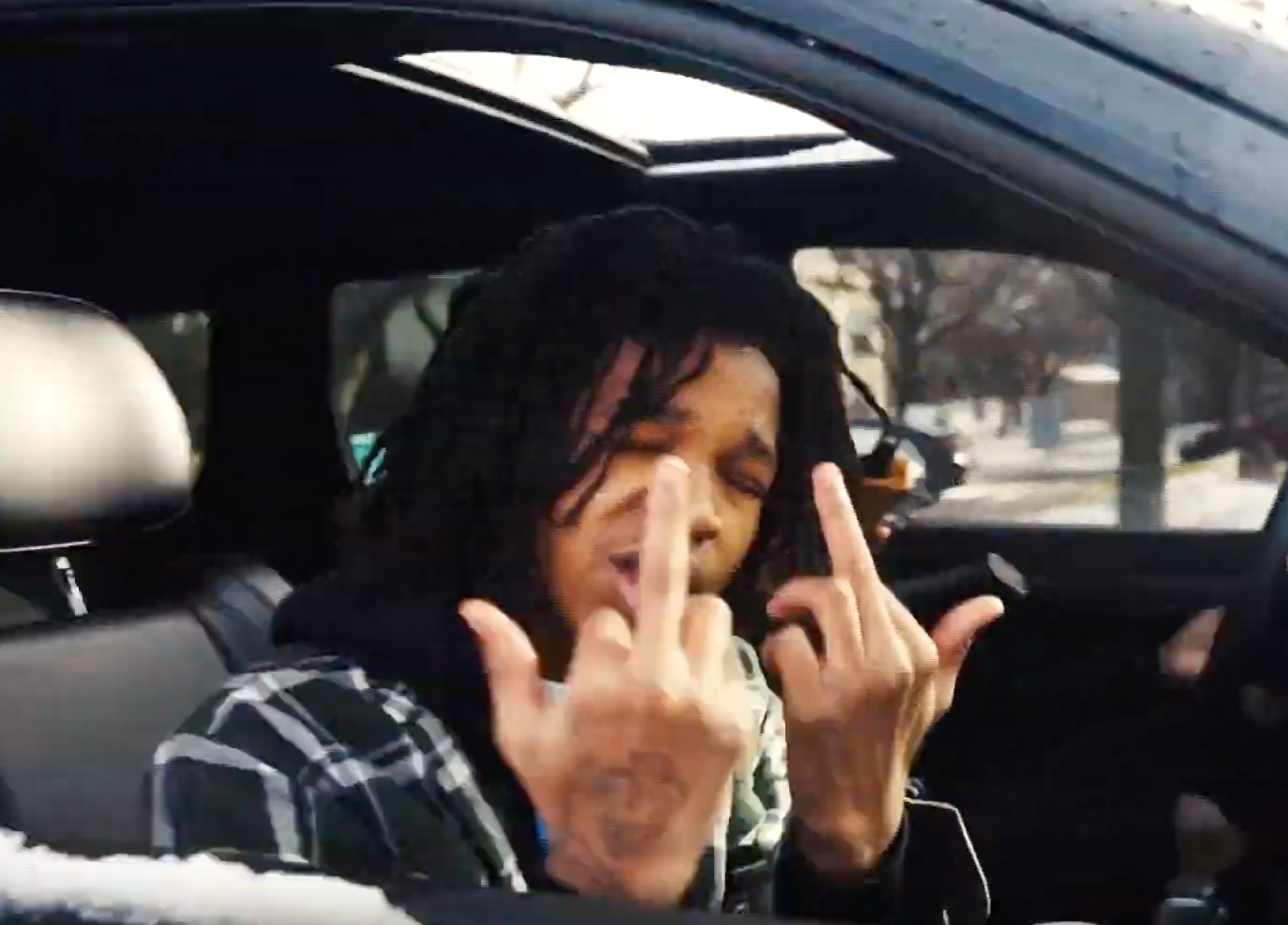 Don’t mess with GMO Stax. You’ve been warned. His dangerous new tune, “Blood Money,’ is about the harsh life that he’s into, from the streets to moving work, to popping off guns. He navigates this world with ruthless efficacy, showing some real dexterity. GMO Stax is definitely next up.

Related Topics:featuresgmo stax
Up Next

NEEB pays homage to a legend with ‘The Pakistani Dex Osama’

Flare Delgado is dripped out in “VLONE Vet”