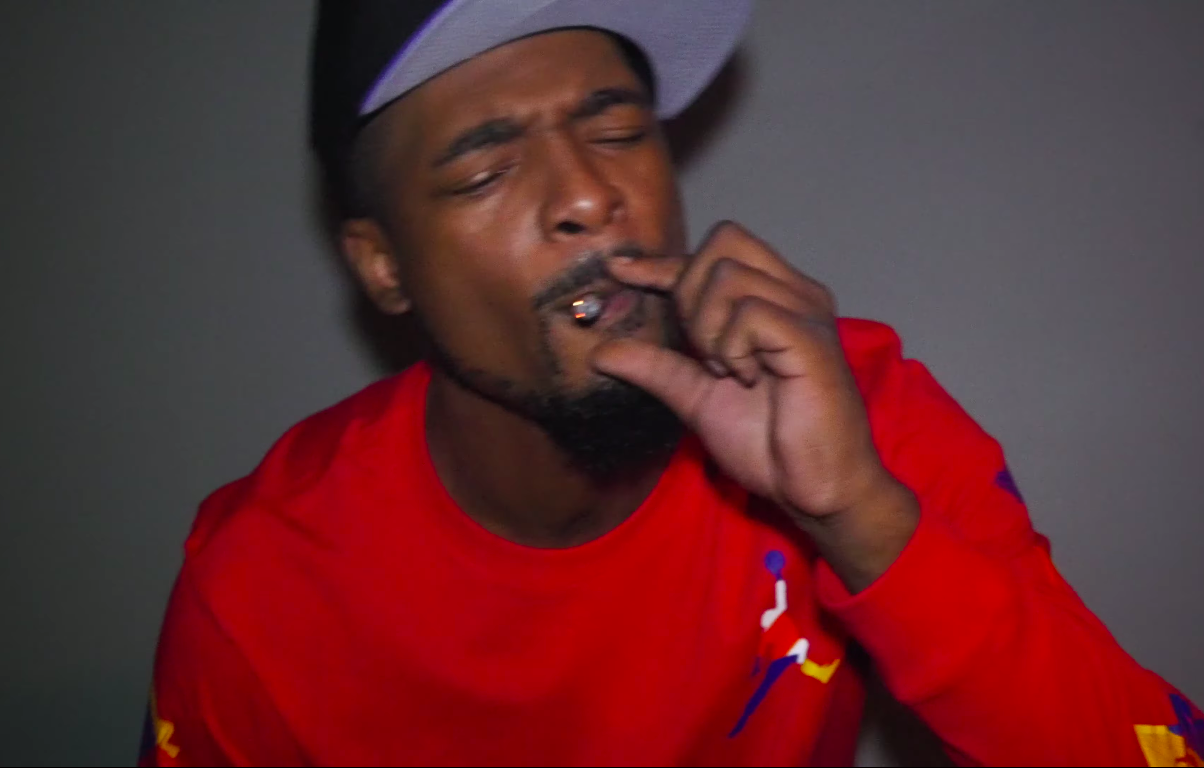 Fresh and Bo Bandz bring some energy to “The Good One.” They’re in sync better than your favorite rappers, delivering charismatic punchlines that fit in with the aesthetic that they push. They’re two of the hardest rappers that you’ll hear today.

Watch the video for “The Good One” below.

4Letta Wood goes in on “Popped Up”

Pluto Mars gets into his melodic bag in “Come Alive” 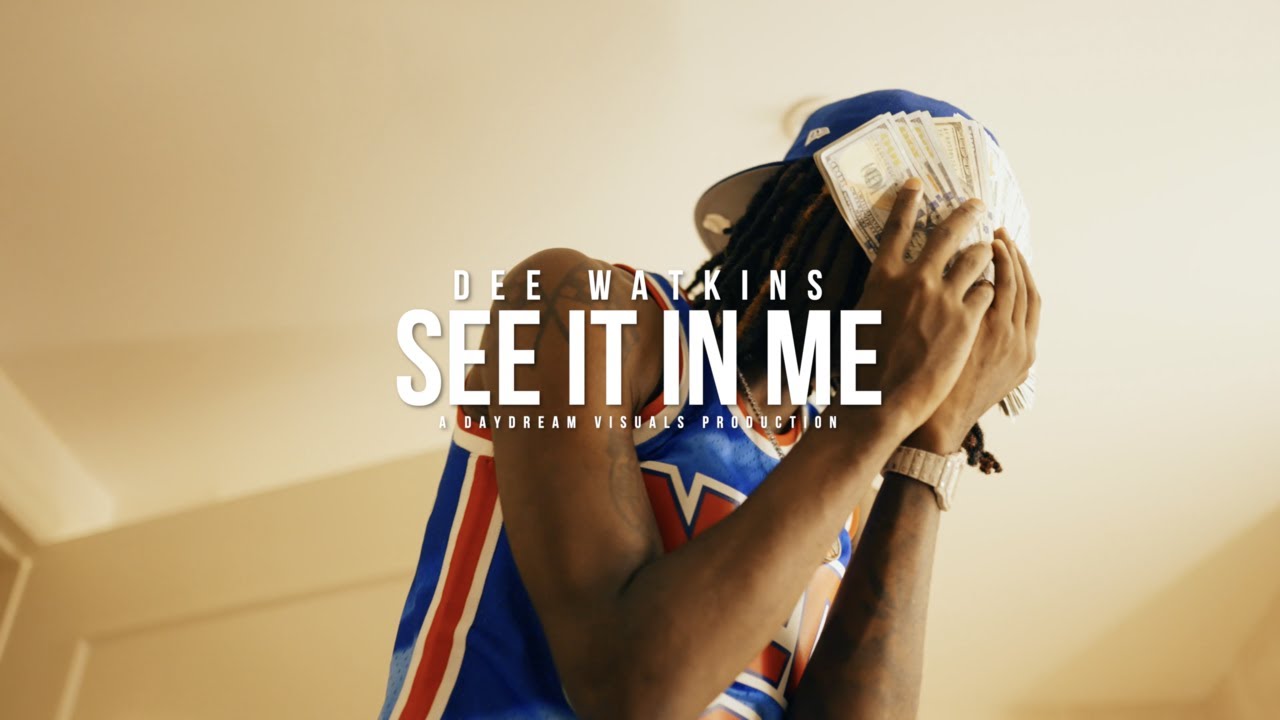 Doggedly determined to become Florida’s next breakout rap star, Dee Watkins doesn’t have time for those who can’t recognize his sky-high potential. Coming through with a message meant to convince those non-believers, Dee shares “See It In Me,” a new video. Playing into the sentimental qualities of Yung Tago‘s warm, piano-led instrumental, Dee Watkins bares his soul, reflecting on his days as a troublesome school kid, praises the woman who’s been holding him down, and calling his grandma just to make sure she’s ok. Representing a personal evolution from the character depicted in his ferocious past hits, “See It In Me” emphasizes the Macclenny, FL native’s desire to better himself to benefit the ones he loves: “If I tell you that I love you, I’m gonna f*ck with you regardless/And what’s the point of trying if you can’t finish what you started.”

In the video, directed by Herve Mompoint of Daydream Visuals, Dee dons two jerseys–a vintage Julius Irving New York Nets jersey and a brand new Atlanta Falcons jersey emblazoned with the name of former Florida Gator Kyle Pitts–as he rhymes the song into his hotel room mirror. The song touches on serious topics, but the video is anything but somber, as Dee snarls at the camera and brushes his grill. A cut from last year’s Problem Child 2,  “See It In Me” is the latest video in the run-up to Problem Child 3, his upcoming mixtape, following clips for “Problem Child 3 (Intro)” and “Beside Me,” the latter a tribute to Dee’s close friend Ham, who passed away recently.

A rapper since age 10 and an artist since age 15, Dee Watkins caught fire in Florida and beyond with his crisply rhythmic flow and sharp Southern drawl. The 23-year-old artist first caught mainstream attention when he shared a remix to “Act Up” by City Girls, garnering millions of streams across platforms. He proved that he was here to stay with his origin story, “Bad Ass Jit,” a slinky rider’s anthem that racked up more than 39 million YouTube videos and inspired Young Dolph to hop on the remix. Dee built momentum in the streets with his Problem Child series of mixtapes, which included regional hits like the Pitchfork-praised “Hell Raiser” and “Fake Sh*t” ft. NoCap. On the upcoming Problem Child 3, a return to Dee’s signature mixtape series after the release of Not One Of Them, earlier this year, Dee reckons with his irresponsible past, seeking ways to better himself without forgetting the hard lessons he learned on the streets.

Building off the momentum of two quality singles and an electrifying performance at Rolling Loud Miami, Problem Child 3 arrives this fall via Alamo Records. 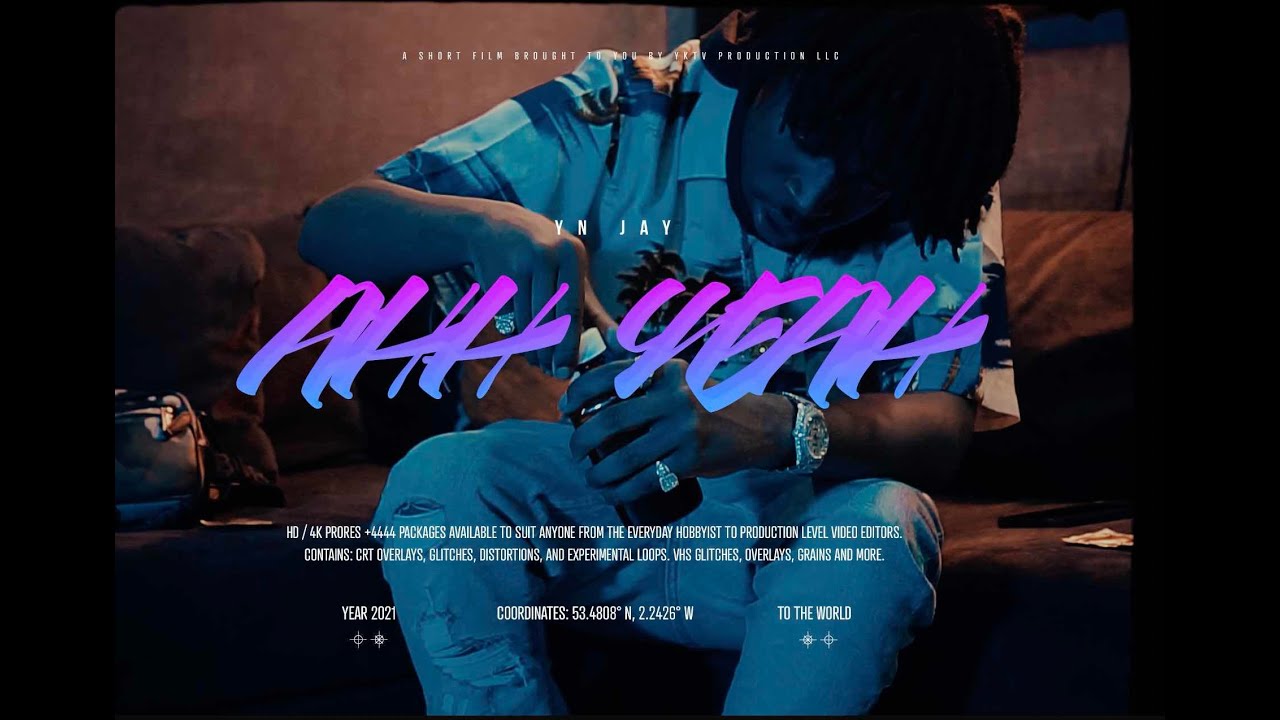 Regularly feeding his fans with high-energy Flint-style fire, YN Jay is one of the hardest-working rappers in the game today. Coming through with yet another high-quality song and video, Jay shares “AHH YEAH.” A departure from the hard-charging, bass-thumping music for which he’s known, “AHH YEAH” finds the Beecher, MI-born rapper showing off his melodic side, cutting through an ethereal instrumental with a heartfelt auto-tune, expertly translating his stop-start bars and sex-crazed rhymes into an appealingly melodic jam. In the video, directed by YKTV Productions, Jay kicks back in the studio, rocking a nautical themed button down and frayed designer jeans as he vibes to his own sounds.

“AHH YEAH” is the latest video to emerge in the wake of  Coochie Chronicles, YN Jay’s acclaimed recent project. Home to recent singles like “Slow Motion” and the earlier “Triple S Remix” ft. Coi Leray, Coochie Chronicles ushers listeners into Jay’s sex-crazed mind, the Beecher, MI native wielding a slip-sliding, start-stopping flow as he unleashes a torrent of punchlines and outrageous boasts. Covered by Pitchfork, The FADER, and more, the project is also home to “Oxyyyyy,” a paean to Jay’s favorite narcotic, the ebullient opening track “Summer Time,” and his signature song “Coochie,” a collaboration with Jay’s close friend Louie Ray that has more than 30 million YouTube views. More recently, YN Jay shared the video for “Rock The Boat,” which is a vivid throwback to the days of disco, complete with dancers in dazzling sequins and roller skates. Featuring an additional appearance from Flint heavy-hitter Rio Da Yung OG, Coochie Chronicles is available everywhere via Alamo Records.

The recent release of Coochie Chronicles continues Jay’s steady rise to rap game notoriety. Jay is a nearly mythic figure on TikTok, generating millions of video creations on viral hits like “Kakashi,” “Coochie Land,” and “Coochie Scout,” and inspiring TikTok comedian @Nuhchez to splice YN Jay’s voice into Coolio’s “Gangsta’s Paradise” and create one of the platform’s most successful running jokes. YN Jay’s inimitable style earned him co-signs from Drake and Lil Uzi Vert, and last month, he made his festival debut when he performed at Rolling Loud Miami.

With Coochie Chronicles out, and much more music on the way, YN Jay is looking to take his distinct strain of Michigan rap to national prominence. Hold onnnnnn…YN Jay is coming for the throne. 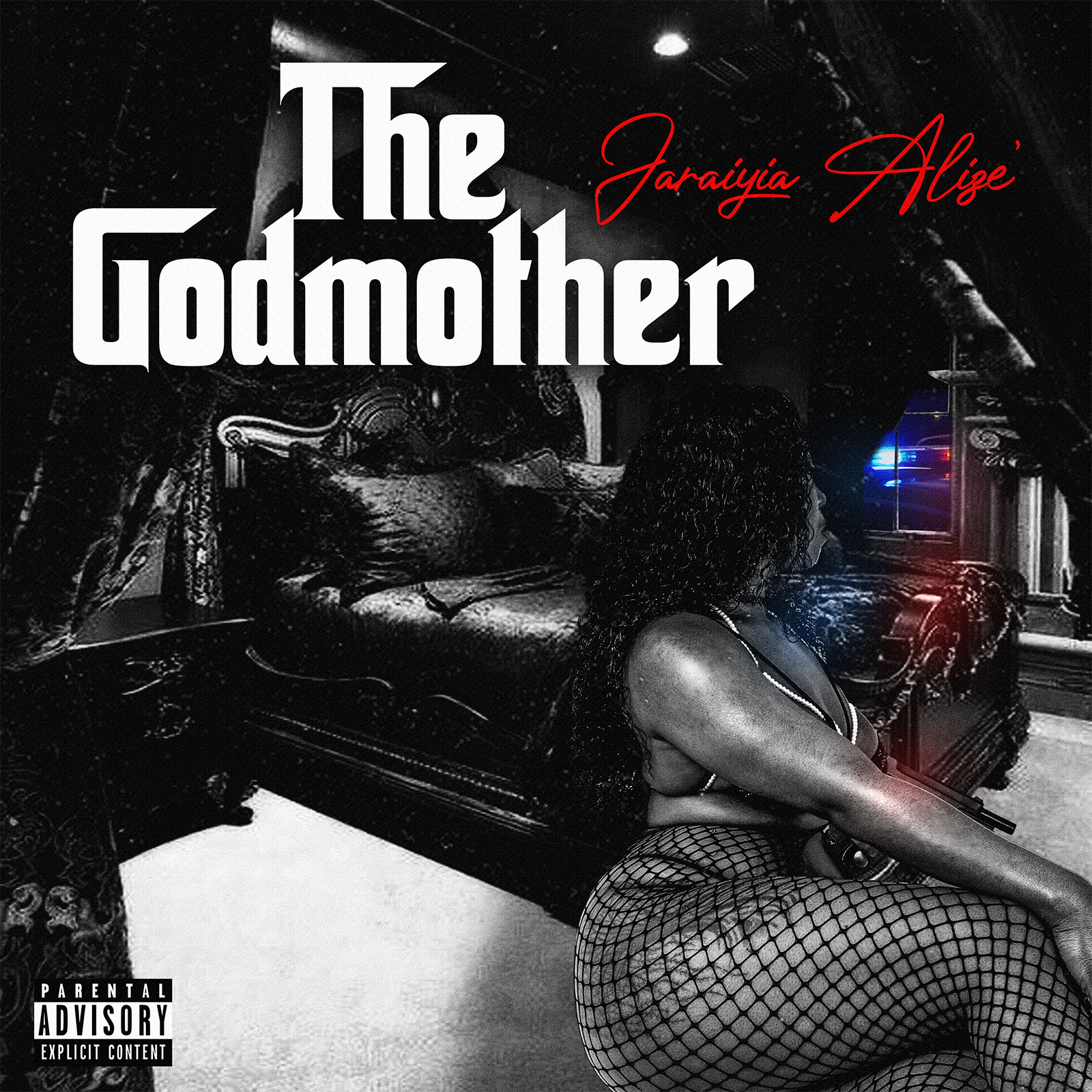 Jaraiyia Alize’ has fast become a hot topic for all music fans especially R&B and Hip-Hop fans. Today, the Champaign, Illinois native artist will release her second project of the year. It is called ‘The Godmother’ produced by Ryini Beats. Jaraiyia Alize’ has been approaching the R&B and hip-hop limelight for months, and now, it seems, she’s bathing in it. Jaraiyia Alize’ will soon be in the ranks of the fastest-rising up-and-coming artists of the month on streaming and more. Jaraiyia Alize’ had a breakout moment with the release of her silent music videos, and silent short film trailers. She keeps building, and growing her streams from there. In August of 2021, he reached the Top 50 Apple Music song charts for the first time thanks to a growing fanbase she calls Pearlz. Jaraiyia Alize’ is on her way to becoming the music industry’s next most promising superstar, and songstress.

Jaraiyia has an intense, and relatable story to tell and what better way for her to express those emotions through singing and making music. With inspirational icons to admire such as, Beyonce’, Rihanna, Anita Baker, Miley Cyrus, and Taylor Swift; it’s with versatility and personal experiences that have molded Jaraiyia into yet another iconic artist in the making. Now working on musical projects with some notable collaborations such as Ryini Beats. Jaraiyia Alize’, plans to create music that inspires and memorizes fans. “I believe that I can bring diversity to the music industry. I love music from all cultures and walks of life. Music is what connects us as beings, and I want to connect us all. Through my music I plan to uplift, guide, educate, and heal the world. The legacy that I will leave behind is self-love, peace, and harmony amongst all Pearlz. I want to be remembered as the artist that healed the world.” Stay connected with musician and talented artist Jaraiyia Alize’. Jaraiyia Alize’ released her first ever NFT Project ‘Jaraiyia Alize’. This NFT project represents Jaraiyia’s first venture into the world of digital assets and is out now. The Piano Man non-fungible token (NFT) is part of Jaraiyia Alize’s first NFT collection along with The Pearlz NFT Auction. You can purchase it via M&G Collections and Rarible.

This project was conceived by Jaraiyia Alize’ and her team as a way for her to connect with her ever growing fan base in a unique way leveraging blockchain technology. Go listen, and watch ‘The Godmother’ by Jaraiyia Alize’. Take a look here below!