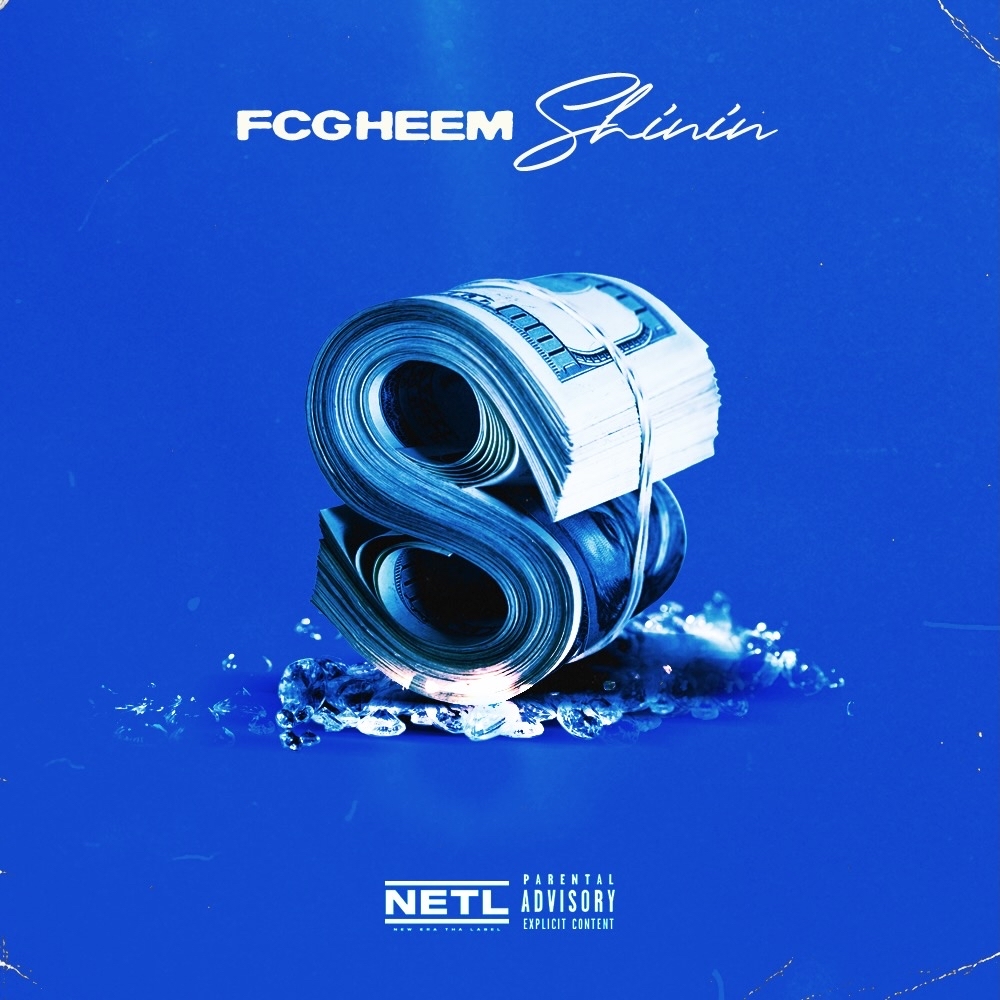 On the track, 808s and skittering cymbals bounce along underneath his melodic flow. The confident and contagious hook culminates on an infectious and irresistible chant. With bangers like “Shinin,” FCG Heemhas positioned himself as an up-and-coming heavy hitter. In the documentary-style music video,Heem’s undeniable positive energy jumps through the screen

Just last month, he dropped off “Champagne Showers,”while “More Pain”[feat. Toosii] attracted critical acclaim. HotNewHipHopdubbed him “one to look out for from Florida” and highlighted “his authentic, unadulterated tales of the streets.”FCG Heemcontinues to generate palpable and powerful buzz with one anthem after another, including the recently released “Need It” and “Peace & Positivity.” He also joined forces with LBS Kee’vin on “Hood Dreams.” Straight out of the gate, HotNewHipHoppromised, “The track will leave you feeling inspired.” Meanwhile, HipHopDXrecently raved, “The 23-year-old rapper has honed his ability to drop catchy bars that sometimes moonlight as hooks.”

Check out the new single here!

YN Jay pops some bottles for aptly titled, “Drunk When I Made This”