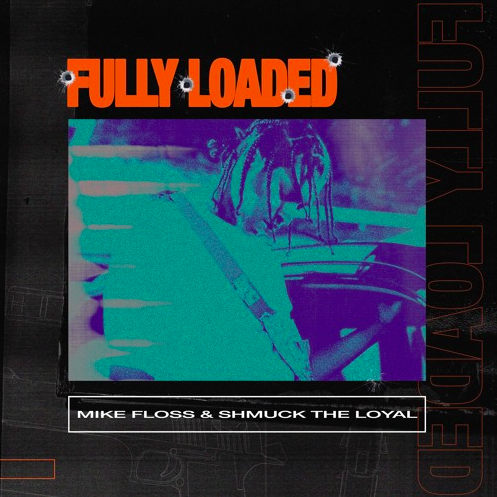 We’re back with another installment of fiery jams straight from the cloud that you may have missed this week. Check them out below:

LouGotCash has a smooth jam on his hands with “Too Turnt.” With a simple, earworm repeating refrain, Lou’s ability to transfix the audience is immediately apparent. New age rap’s hottest rapper Trippie Redd also joins in for an energetic chorus that showcases just why he’s in such high demand.

BigBabyGucci is fast coming up as one of rap’s hottest artists. His new single “Number 1 and Number 2” allows him to reveal why he’s so highly sought after with smooth melodies and earnest flows.

BOOFBOIICY has been up for a very long time. His spacey new jam “Same Shit” is the kind of off-kilter hit that’ll go far in transforming his brand into something legendary. We heard it once and we’re already hooked.

Goon Des Garcones is a new name to the 4ShoMag staff. His new track “New Stimulations” is sonically arresting, brash, and irate. We love it for what it is though – angry entertainment.

This may not sound like something we’d normally cover, but Mike Floss puts his foot into this one. His melodies are bold and fit the production like a snug glove. It’s definitely one of our favorite tracks of 2018.

Music Videos That You May Have Missed This Week 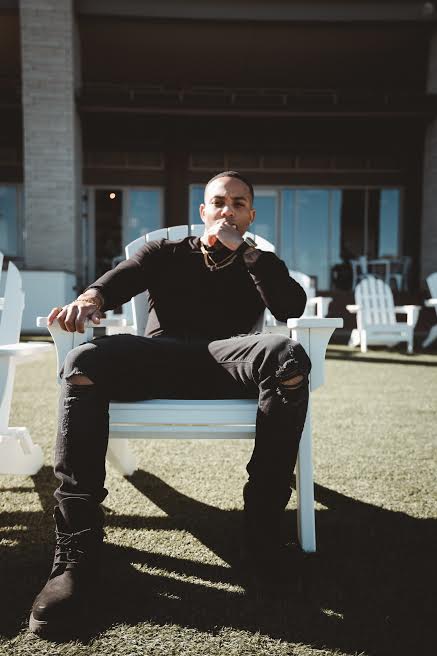 Up-and-coming rapper DRE-SKI is no stranger to the world of hip-hop! Growing up in
the neighborhood of “Campus East”, DRE-SKI, whose real name is Mondre, would
listen to a lot of rap, including Jay-Z, DMX, Dip Set, Nas and Biggie. After graduating
high school, the Virginia Beach native got into music by writing raps over instrumentals
and would have his friends listen to them. But it wasn’t until he attended college and
opened up for Lupe Fiasco and Fabolous that people, including his friends, started
taking him seriously.

DRE-SKI has always been passionate about music. Some of his musical influences are
Jay-Z, J. Cole, Fabolous, Pusha –T, Ace Hood and Moneybagg Yo. And just like these
artists, he’s looking to influence others with his music, engage with his audience and
build a solid, long-lasting fanbase. His versatility and lyrical ability make him stand out
from others, while his work ethic is impeccable. DRE-SKI is currently working on his
next EP, “Turning Point”, but he hopes to release a few singles by this summer. He’s
also working with a few music producers, one of them being Jay Uncut from Atlanta,
and EK from Virginia Beach. When he isn’t making music, DRE-SKI is focusing on his
next moves.

As an entrepreneur, he would like to sign emerging artists onto his record label and give
them the opportunity to propel their music careers. Outside of music, he is a realtor, a
real estate investor and the owner of a trucking company. Aside from working on his
new EP, DRE-SKI is looking to network a lot more so he can expand his brand.

Check out two of his music videos out now and get the latest on the rapper on all social
media platforms. 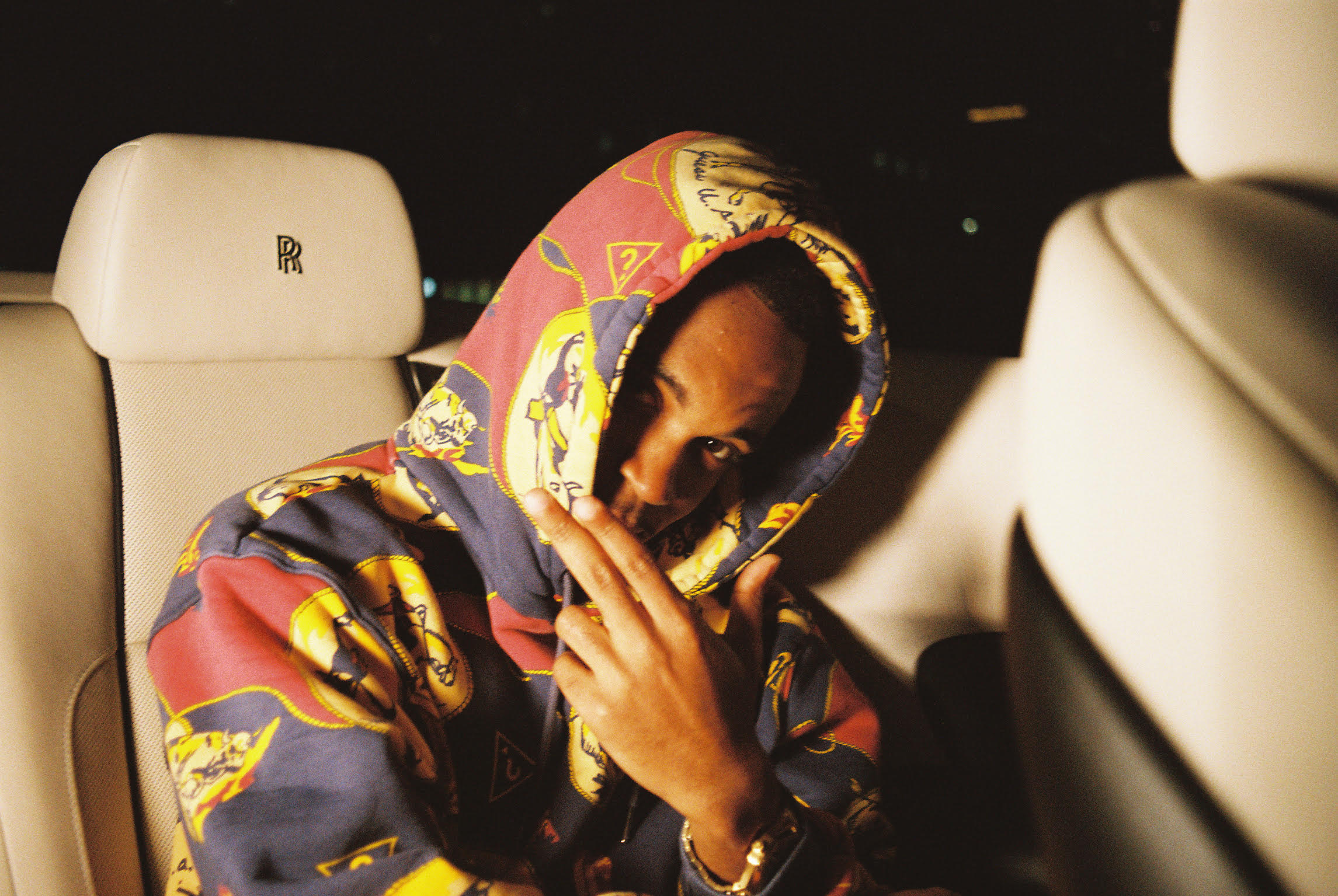 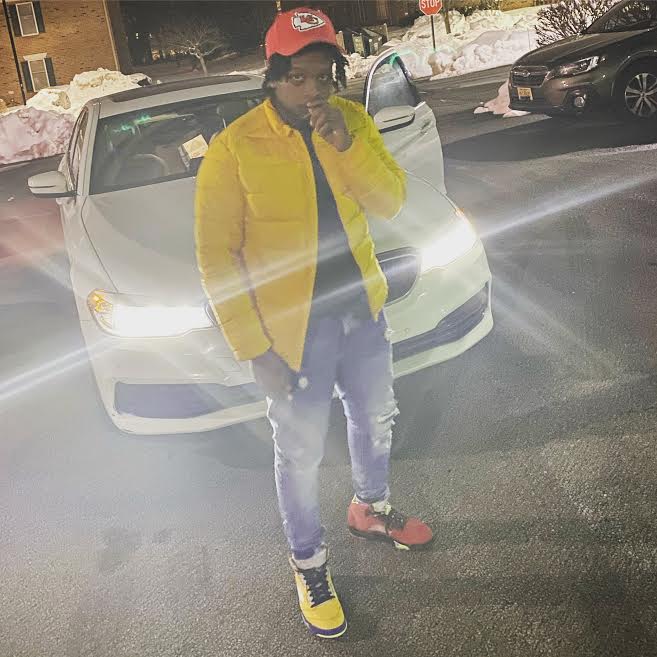