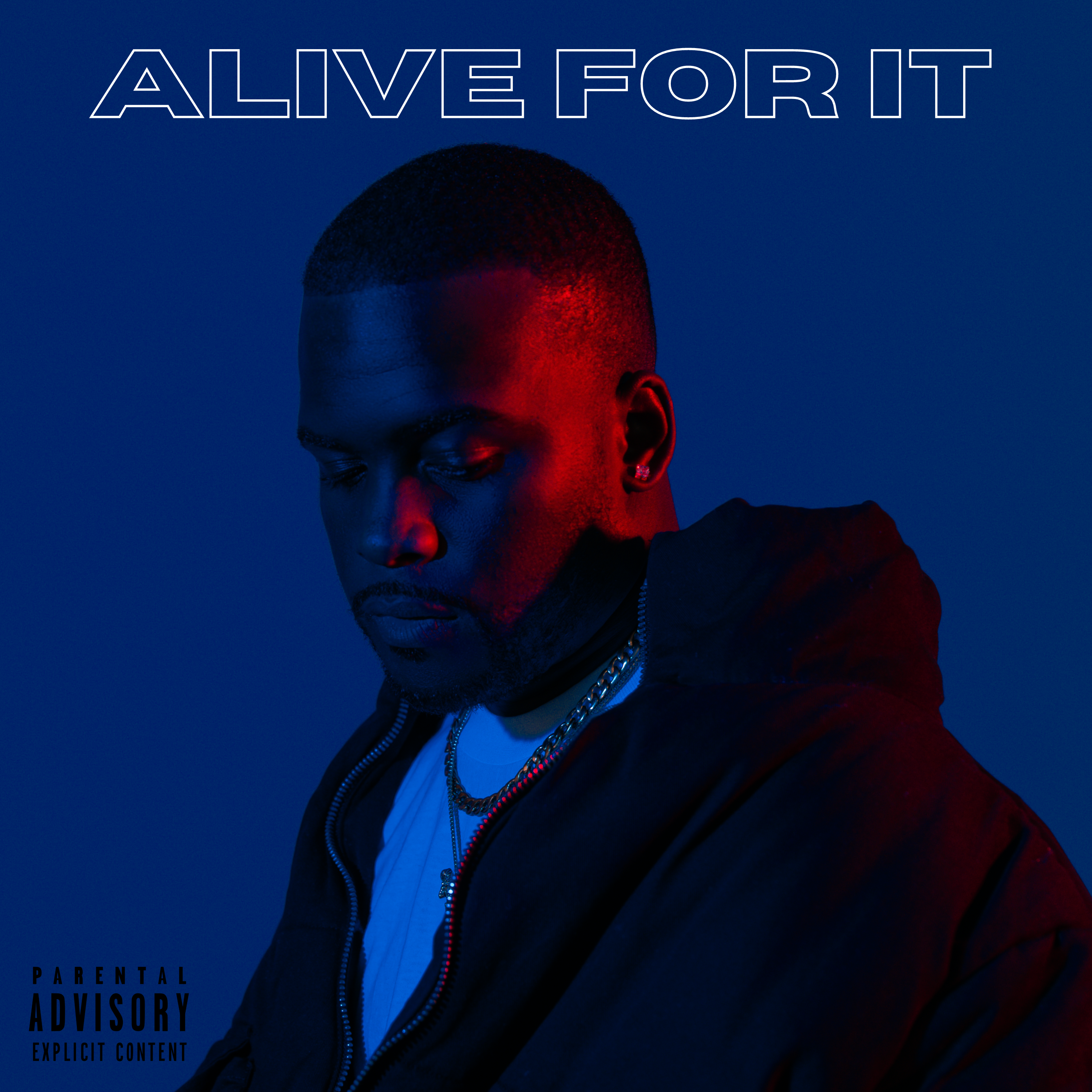 This is Ease The Don’s 5th single since last September and his strongest one yet, as he recruits ThaRealJFK – producer of Blxst and Ty Dolla $ign’s Billboard charting single “Chosen”.

Ease has spent much of the last year refining his art and tapping further into the streets of Los Angeles. “Alive For It” is a record that hits home and lends itself as motivation for the streets. Ease has recently gained the support of local curators such as the DJ Hed from Home Grown Radio. After hearing the music to come, DJ Hed stated “I was ready to come over and say the music was trash, but I can’t deny these records…you’re [Ease The Don] about to be a big part of the west coast conversation”.

What started as an ear grabbing vocal chop over hard hitting drums from ThaRealJFKBeatz (Cred. Blxst & Ty Dolla $ign “Chosen”), “Alive For It” calls attention to the one thing we all take for granted, another day to be alive for another opportunity. Between the pandemic, political and police trauma, vaccination statuses, and the passing of some of Los Angeles’ heros like Kobe Bryant & Nipsey Hussle, I’m thankful to be “Alive For It” all.

Produced by TheRealJFK (Credits: Blxst and Ty Dolla $ign “Chosen”, Young Thug, Tyga), Alive For It was made to call attention to the one thing we all take for granted, another day to be alive for another opportunity. What started as a ear grabbing vocal chop over hard hitting drums, “Alive For It” started from a conversation Ease The Don started about the crazy world we are living in and the passing of some of LA’s idols, like Kobe Bryant and Nipsey Hussle, so it was only felt right to use this emotion to fuel an energetic record with a positive outlook; to be “Alive For It”.