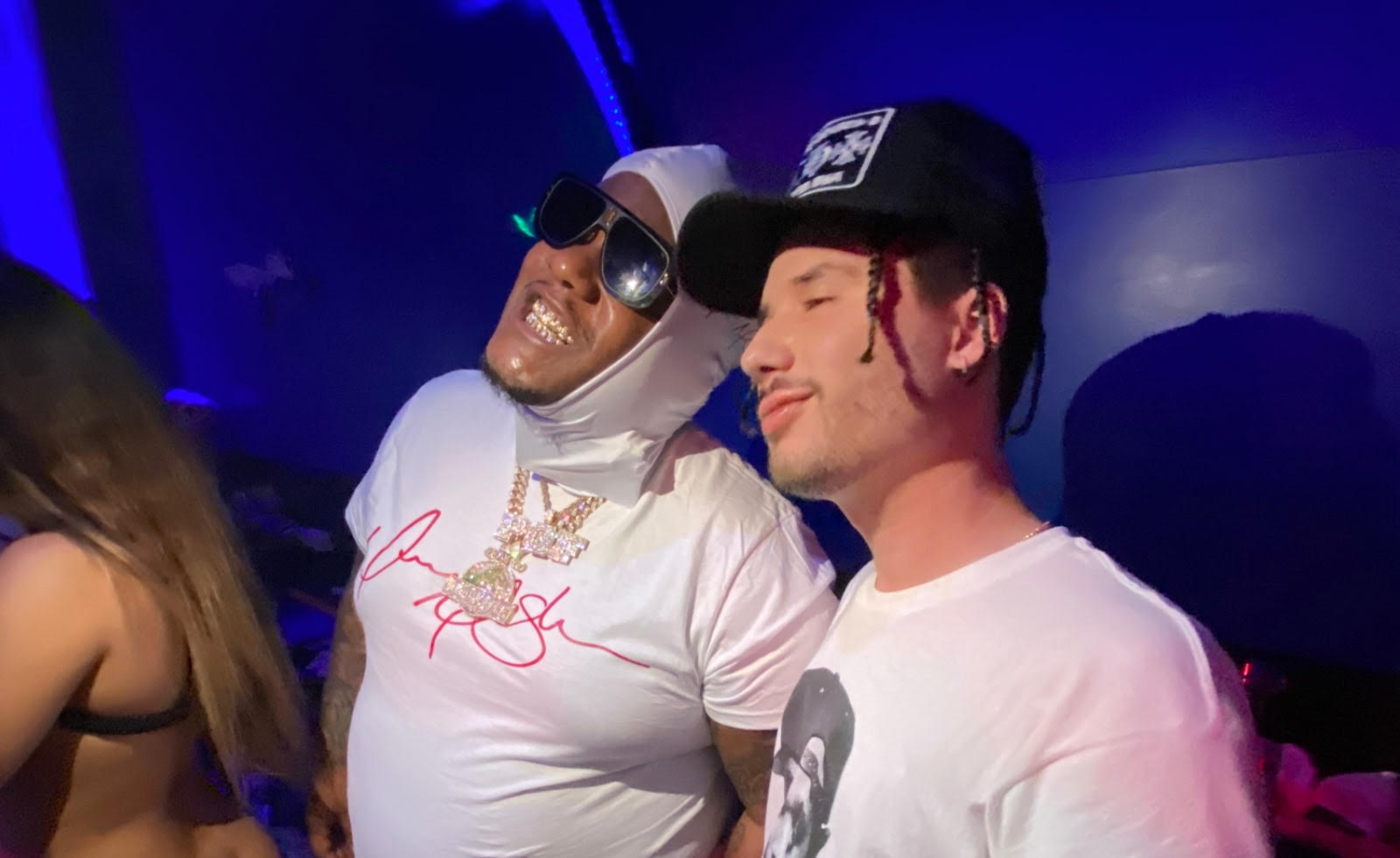 Houston heatmaker, E Bleu (@ImEBleu) continues his winning streak by enlisting Billboard chart topping rap actDerez De’Shon (@DerezDeShon) for the remix to buzzing single “3AM.” Initially launched as his official return record following a brief hiatus, the release of the original audio was followed by the Keanu Livigni-directed music video. Today, we’re gifted with the upgraded version of the DeVan “D1” Hooker crafted cut, which E Bleu reveals was the outcome of a recent promo tour stop in ATL.
E Bleu on how the record came about:
“I’m big on things happening organically. It started with Derez genuinely liking the song and showing me love just off that. I stopped in ATL for a promo tour a few weeks back and the rest is history. We left the studio at like 8am lol. Bro is one of the most solid people in this music thing.”

The 2EZ Recordings‘ posterboy first hopped on the scene as a teen in a duo with Kevin Abstract, lead singer/songwriter of Brockhampton. In 2018, he released his breakout solo effort “Me Time,” which caught the attention of Motown Records‘ Shawn Barron who took an interest in him and began to help develop his sound. The K3yboarrdKid-crafted cut later spawned a high profile remix with Eric Bellinger & 24hrs, captipulting his career into overdrive.

Stream the remix to “3AM” on your DSP of choice belowand watch the visual for the featureless version | HERE.