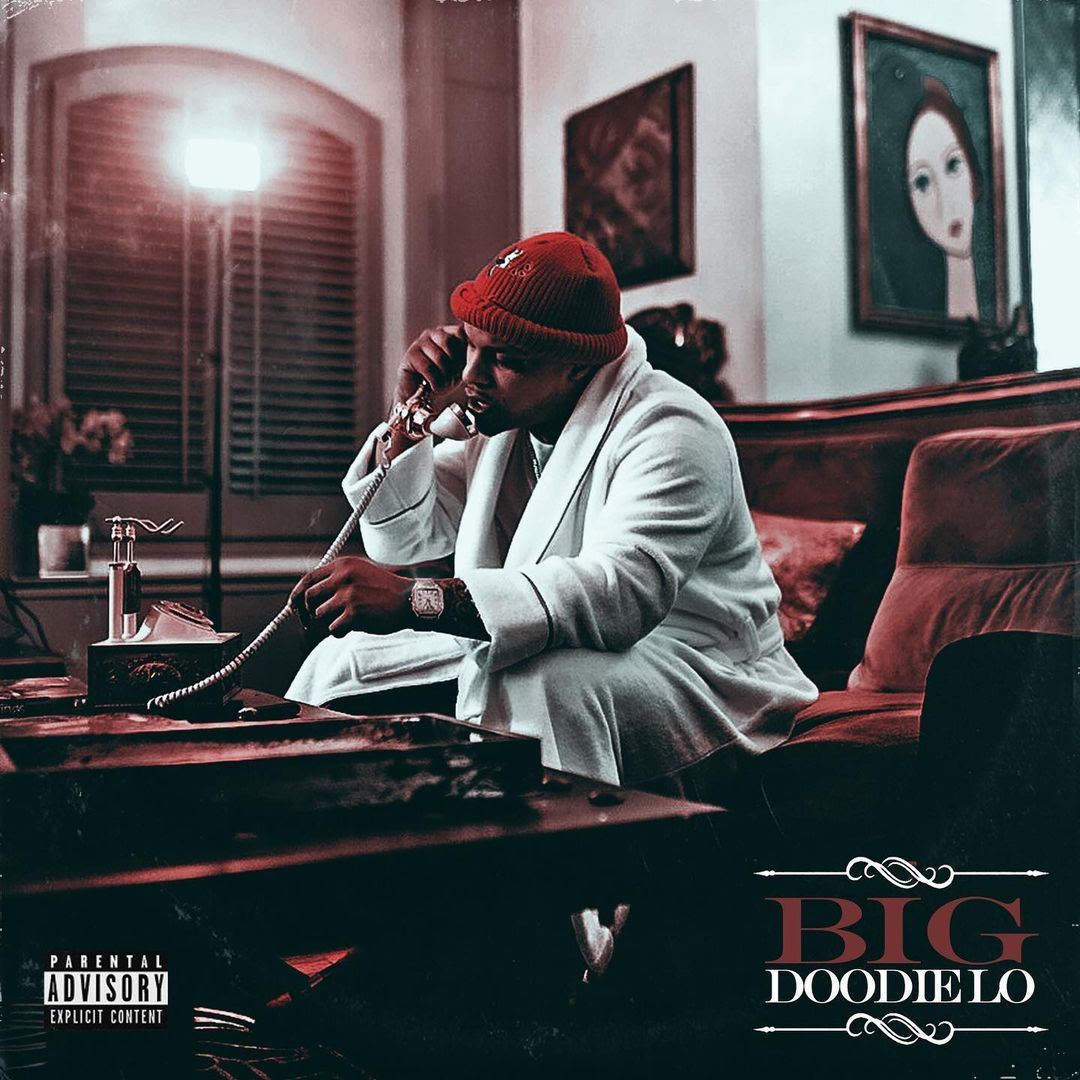 A tough-talking rhymer with an outsized charisma, Only The Family rapper Doodie Lo is proud to represent his hometown of Kankakee, IL. Determined to put his city on the map with his bruising bars, Doodie Lo shares “Mr. Kankakee,” his new video. Produced by Chicago area sound architect Chopsquad DJ, the main man behind the production sound of the late King Von, “Mr. Kankakee” finds Doodie Lo running roughshod over drill hi-hats and ominous pianos as he methodically demonstrates why he’s much more than a big fish in a small pond: “In the trenches, my ice on me/I ain’t a real rapper, I get pounds overnight, homie.” In the video, directed by SV Visuals, Doodie Lo leads a tour of his lesser-known hometown, from the stately city hall to the rougher areas from which he hails. “Mr. Kankakee” is a highlight track from Big Doodie Lo, the artist’s debut full-length.

A veteran in the streets since his early teens, the up-and-coming rapper is blends expert tough talk on songs like “Bodies” with vulnerable melody on tracks like “Don’t Worry.” The new mixtape benefits from the influence of the late King Von, Doodie’s close friend and confidante, who Doodie credits for helping him develop the confidence to strike out on his own. The mixtape is home to “Me & Doodie Lo,” an energetic collab between Von and Doodie that originally appeared on OTF’s Loyal Broscompilation (and racked up over 8 million YouTube views), in which the legendary O-Block native gives Mr. Kankakee an enthusiastic co-sign. Doodie Lo returns the favor with mixtape highlight “Von Flow,” in which he emulates the propulsive rhyming pattern that Von used in many of his hits and tells a crazy story of his own. Featuring appearances from his OTF head honcho Lil Durk, along with spots from Moneybagg Yo, Pooh Shiesty (on the pugilistic recent single “Bodies,” which has 2+ million YouTube views), BIG30, and Yung Mal, Big Doodie Lo is available to stream everywhere via Only The Family / EMPIRE.

A close associate of Lil Durk with a growing fanbase in the midwest, Doodie Lo hails from Kankakee, a small city 30 minutes outside of Chicago. He has contributed several standout tracks to OTF compilation tapes, including “Hang Out” ft. Memo600, from 2019’s Family Over Everything. The artist had his coming out party earlier this year with his contributions to Loyal Bros, including “Took Down,” his collaboration with Memphis rapper BIG30 that racked up over 1.7 million video views, “Street Raised Me,” which connected him with Booka600, and most significantly, the aforementioned “Me And Doodie Lo.”

With the full support of Lil Durk and a strong debut mixtape under his belt, Doodie Lo looks to establish himself as the next midwest street rapper to blow. Given all that he’s already overcome, it would not be wise to bet against him. 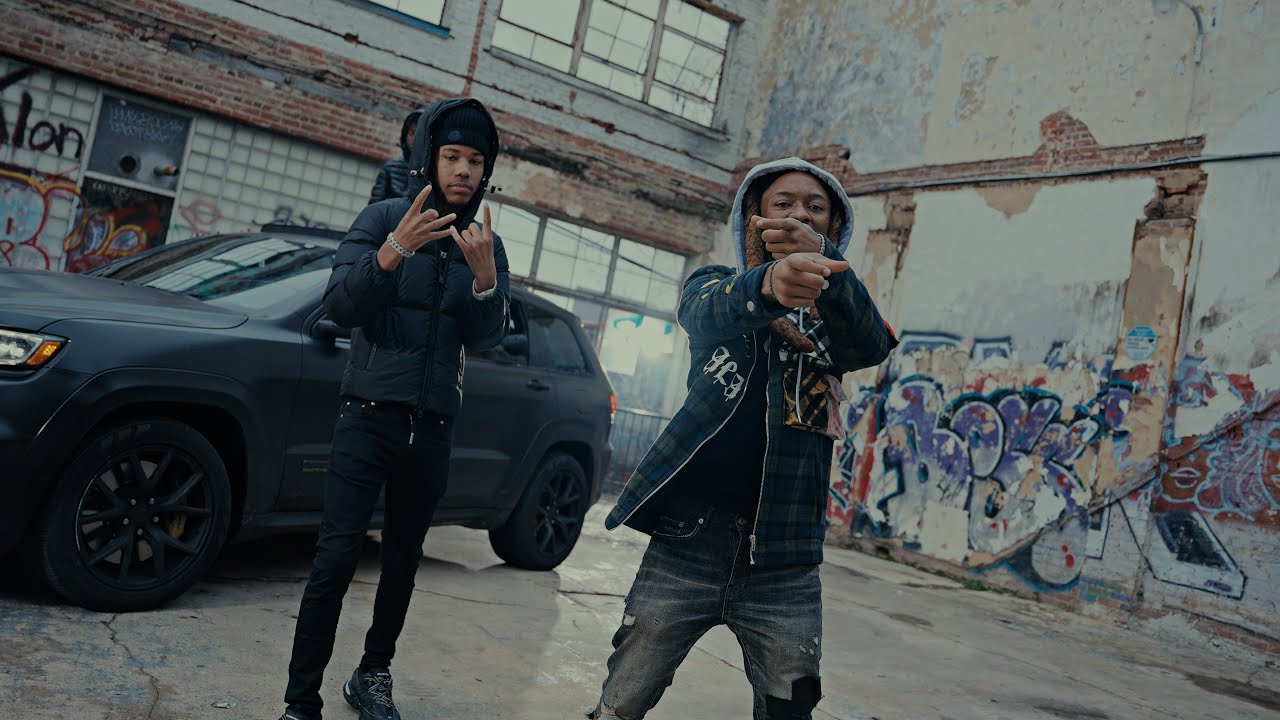 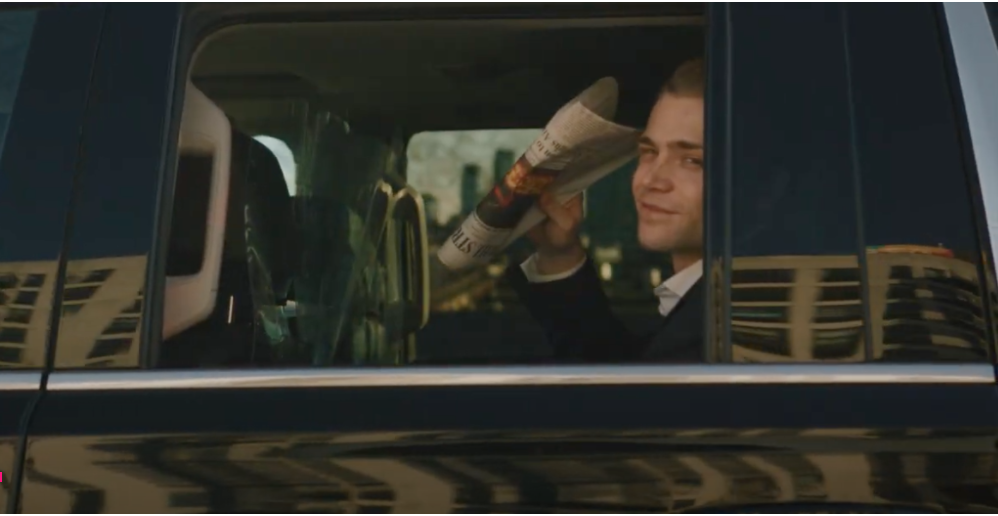 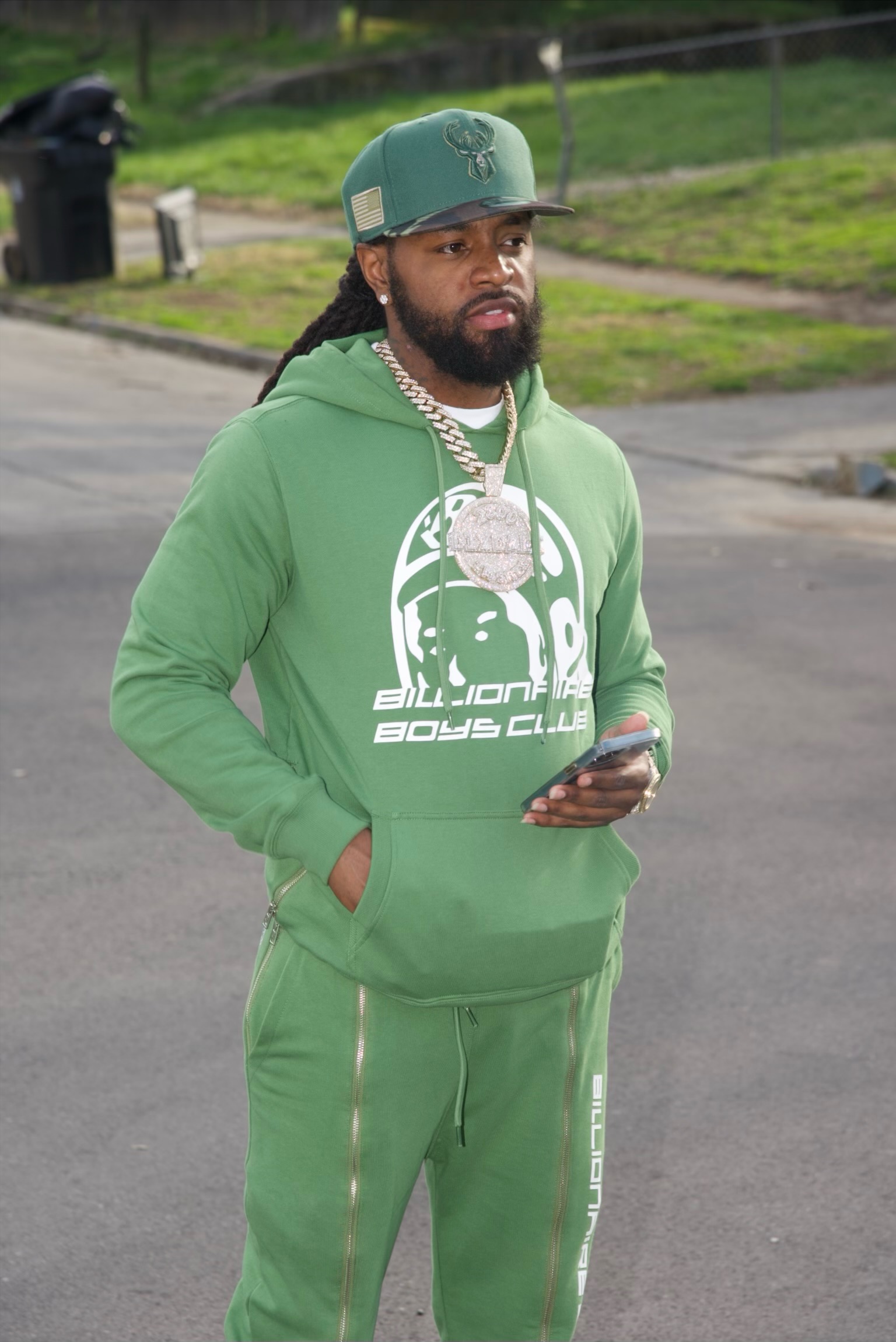 Anton Dewayne Heath aka Dixdale Shawty, is an American rapper and songwriter born and raised in Louisville, KY. Growing up listening to and influenced by artists such as Too Short, Eazy E, lil webbie, lil boosie yo gotti, Notorious B.I.G, Tupac jay z  meek millz and his favorite rapper Lil Wayne. His love for music started at a young age as he was intrigued by freestyle rapping and since then has continued to work on his craft.

“Music is my escape, my happy place.” Dixdale Shawty explains while expressing his love for music and his aspirations to be considered one of the Greats. Dixdale Ave; one of the toughest streets in the Southwest side of Louisville is where his name derives from.  His lyrics although raw and uncut have served as an outlet for him to express his truth. His early exposure to drugs, violence and poverty has manifested into his motivation to achieve greatness.

With a vast target audience and a versatile rapping style; being relatable, genuine and authentic are morals that Dixdale prides himself on as his career soars to new heights.  Being a “Jack of All Trades” outside the booth has instilled a solid work ethic, which has made the daily studio visits and hard work towards making Dixdale Shawty a household name; second nature.

As an independent artist he has already released two albums and has performed in front of thousands of audience members, fans and known artists such as; Rick Ross, Rocko, Yo Gotti, Rich Homie, Megan Thee Stallion and much more. He is currently under new management and recording label; Re Up Music Entertainment. He is currently working on a new single as well as feature projects.  With his recent collaborations and social media push, Dixdale Shawty is sure to take off in the music industry in no time. His plans for the future includes to continue his diligent work towards creating chart topping music as an artist. While also developing and signing new talent and up and coming artists to Re Up Entertainment.  He has a presence on all social media platforms under Dixdale Shawty and can be reached at dixdaleshawty28@gmail.com for booking inquiries and/or upcoming show information.