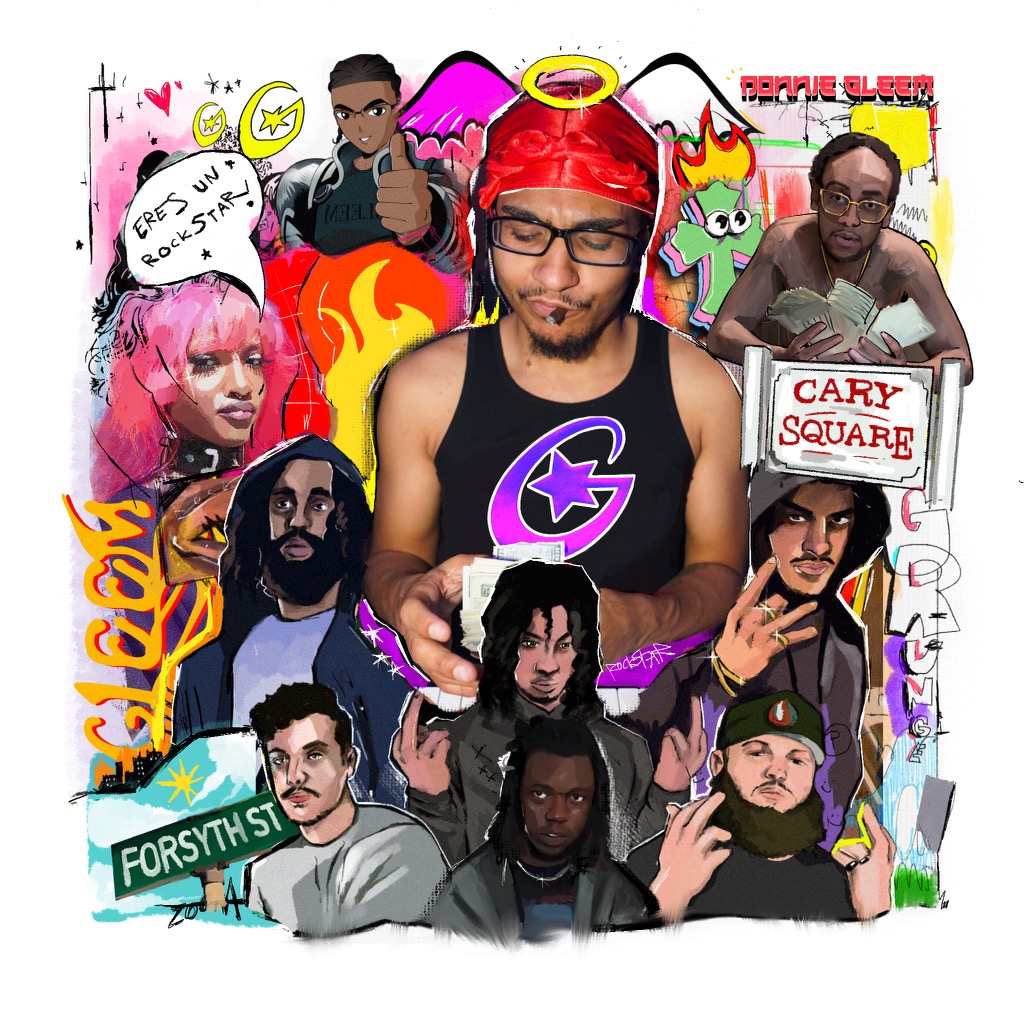 Boston’s Donald Grunge (@donaldgrunge) premieres his debut album In Gleem I Trust and sets his city aflame. For the first time in recent memory, Boston is on the map with simultaneous acts making national attention in Bia, Cousin Stizz, & Millyz. Soon, Donald Grunge will be at the forefront of this talent surge. The 11-track In Gleem I Trust LP includes production credits from fellow Boston-native, 10K Projects/ Internet Money, producer Isaiah Valmont (@IsaiahValmont). The album rollout began with the action-packed visual for “Money Talks” and finished with a true stamp of approval: a sold-out private listening event in Downtown Boston.

“Making the album was like a burst of energy,” Grunge said in a statement. “I started working on it when I was in the Internet Money house for the first time. I was so inspired and excited to make music there. I brought my vision to Daymian (producer) & he brought it to life.”

It did not take long for Grunge to attract the support of major industry players such as Quentin “Q” Cuff (@innerviewq), longtime road manager and confidant of the late Mac Miller. After Q heard Grunge’s demo track “Guitar Grunge” on SoundCloud, the two connected and joined forces during the COVID-19 Pandemic.

Channel your inner ‘gleem’ and enjoy the high energy album on your DSP of choice via Integral Studios/ Sony Orchard.| HERE