Central Valley rapper Devon The Chief just shared his eagerly-awaited project Mood Swings. The project consists of 8 tracks and two features, one from Neal Sosa and the other from SFxEnt Deli. Our favorites on the new release include “Trustworthy” and “Back N Forth,” which tie the LP together perfectly.

It’s apparent that with this release, Devon The Chief is evolving both as a person and an artist. In addition to that, he unloaded the visual to his standout cut “Heartless” this past week. The video is already amassing several thousand views and is poise to be another momentum record in his catalog. 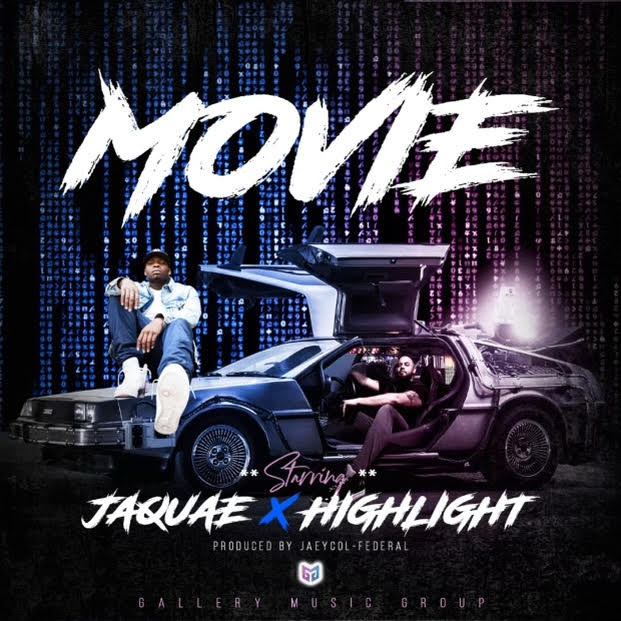 Highlight is a New York rapper, who has made it his mission to inspire and entertain the massed through his music. The beginning of 2021 has already started off on a high-note for Highlight, who releases his new single titled “Movie” alongside Jaquae. They also have an accompanying video on the way, that will be directed by renowned videographer Ben Griffin.

Highlight began his career by rapping in the streets of The Bronx at the early age of 16. Using the money he hustled for, he raised enough to create his first demo, which then gained him a lot of buzz. He would then sign to a record label, who also housed the talents of French Montana and Hell Rell.

During this time, he collaborated with Fred The Godson, who would be come a good friend and acquittance of Highlight. Fred introduced Highlight to another rapper, Jaquae, who is known for his appearance in VH1’s ‘Love & Hip-Hop New York’.

But soon after, tragedy would hit, as Fred “The Godson” would lose his battle with COVID-19 in April 2020. The unfortunate passing would push Highlight to get back in the music, not only for himself, but in honor of Fred.

In memory of their mutual friend, Jaquae and Highlight would re-connect in Miami to cook up some music, one of which was the new drop “Movie.”

Here’s what Highlight had to say about the record:

“I told my producer Jaeycol, I need this to sound like I’m in a Fu**ing movie.. And he killed it! I also sent to a friend in the NBA, and he sent back more fire emojis than I’ve ever seen in my life [haha].
Then Cool [from Cool and Dre] said “if this isn’t in Fast and the Furious it’s a shame.”

Stream the official audio below and/or on your DSP of choice. 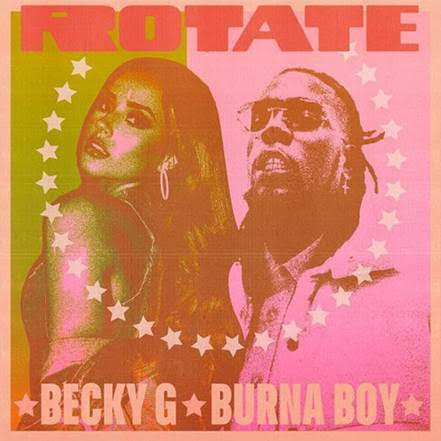 Global superstars Becky G and Burna Boy have joined forces on their latest track “Rotate” which is out now via Kemosabe/RCA Records.

Becky G says, “Rotate” to me is a celebration. I think it’s evident that futbol holds a special place in my heart and having Burna Boy join me on this made sense because ultimately I wanted to embody the perfect pre-game song that gets the blood flowing, makes you want to dance and enjoy the sport.”

Burna Boy says, “This is a song that inspires you to aspire and I’m truly honoured to be a part of the champions league journey. Writing it came from a place of positivity. The belief that no matter who or where you are, whatever your background or your origins are, there is no limit to what you can achieve when you put your mind to it! I believe we are ALL champions!”

“Rotate,” which was co-written by both artists along with SoFLY, Nius, DiGenius, Elena Rose, Nate Campany and Jin Jin and produced by SoFLY, Nius and DiGenius, is currently featured in the 2021 Pepsi global football campaign “Music Keeps Us Fizzing’  which launched earlier this week (https://youtu.be/EMjHEukGL7M). The lyrics and beat of the track, ‘Rotate’, are inspired by this year’s roster of Pepsi football talent and are a tribute to the beautiful game.

Check out the new banger below! 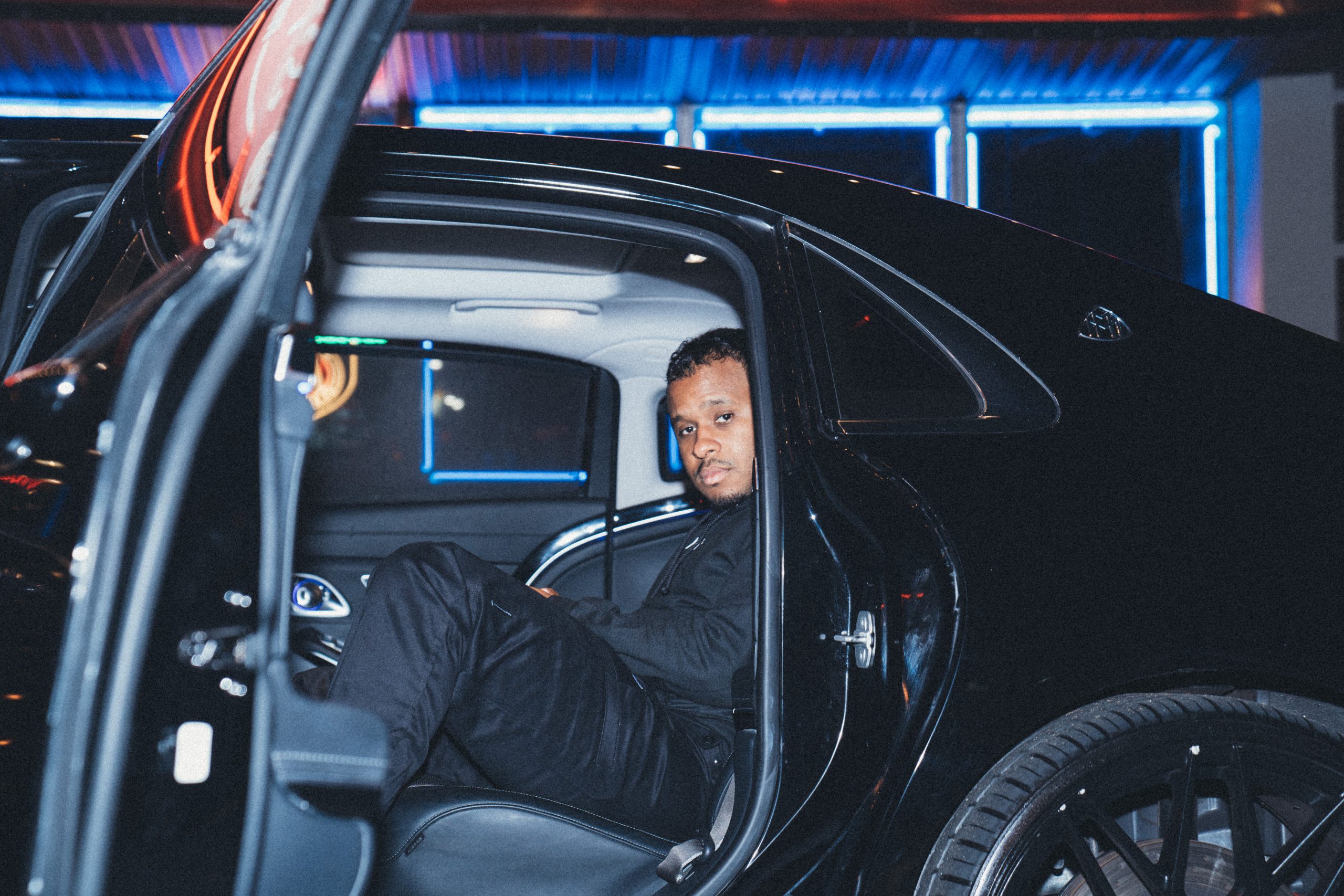 Kamau Jahad has unloaded a succinct, creative project in partnership with the Platter Boyz. The Platter Boyz consists of extremely talented songwriters, producers, and A&Rs responsible for multiple Platinum and Gold records. Kamau Jahad’s collective MTK(May They Know) has been making waves in Southwest Atlanta for some time now. The two teams teamed up to create a 10-track, 30-minute project full of heart. Jahad’s musical range and vulnerability help him stand out in the world of artists who pretend for a living.

Kamau has been through some real obstacles in his life. On tracks like “Fin Do/Daddy,” “Panic Room,” and “Overstand” are an open book for the transparent creative. His vision seems to be just as good as his ear. Jahad’s impressive rollout featured call-backs to his childhood and images at notable Atlanta landmarks. Any fan of music that enjoys feeling seen will take a liking to Fear Of Moving On. Look out for his upcoming visuals to help keep his strong LP momentum soon.

Take a listen to the heartfelt project from Kamau Jahad below!