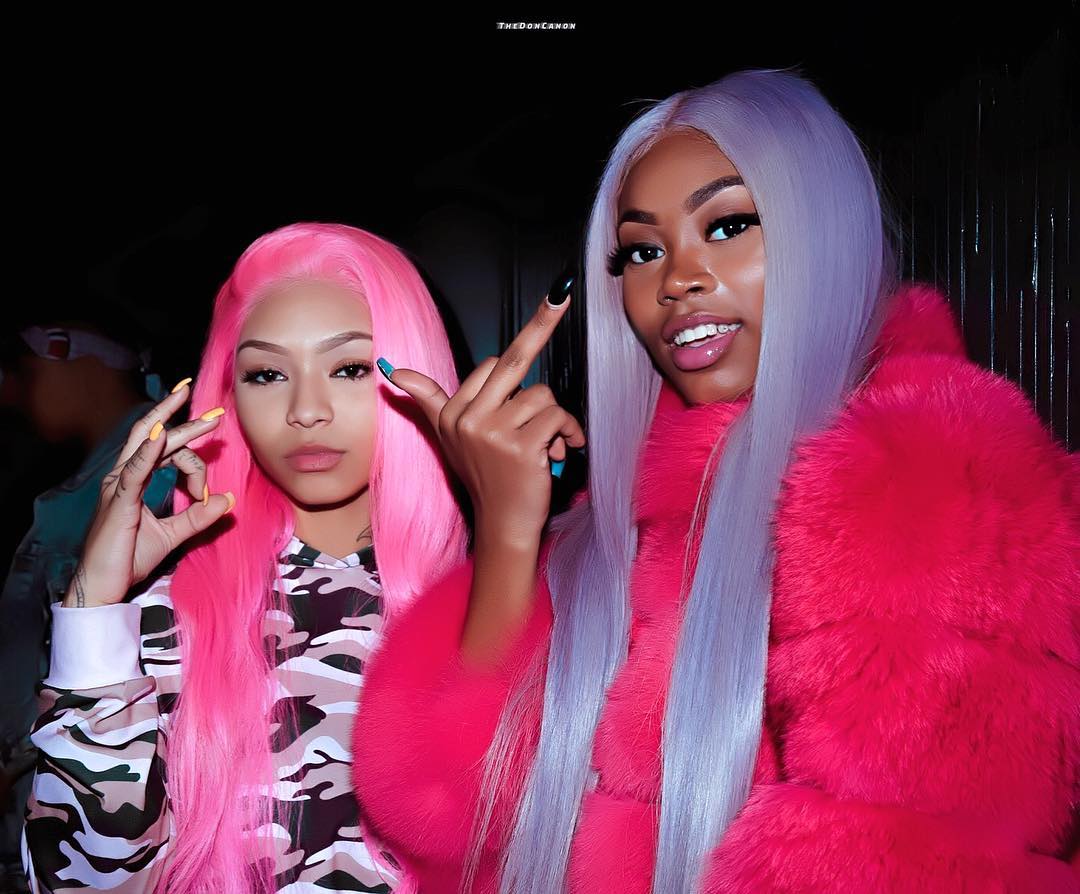 Hip Hop is a tightly packed race with plenty of suitable candidates, ready to take off at a moment’s notice. Sometimes, the monikers that these participants choose are somewhat similar to each other. The latest, and perhaps most prominent case, of similar-named rappers comes in the form of Kash Doll, Cuban Doll, and Asian Doll. While their names may be similar, make no mistake – they’re styles are completely different. You’re getting three different types of rap from these women and it’s immediately noticeable once their verses start on their songs. For listeners sake, and for the casually curious, we’re here to define just exactly who they are for everyone. 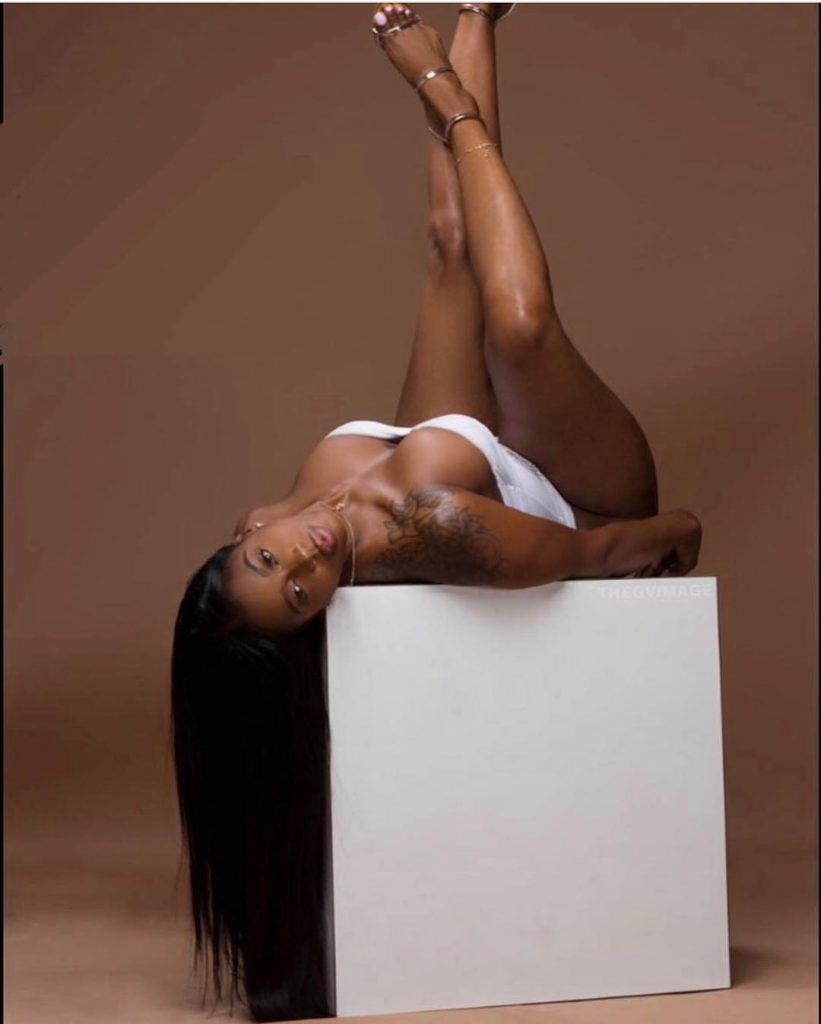 Hailing from Detroit, Kash Doll is a rapper’s rapper. She prioritizes punchlines and witty lyrics over pizazz, choosing to dress in the flyest, traditionally feminine gear available. She’s widely loved by all who encounter her; it’s probably because her charisma is out of this world. She’s worked with Big Sean, Chief Keef, and opened up for Drake, for starters. Out of the three dolls, her social media presence is perhaps the most polished. Seldom will you see her promoting music – perhaps because of a bad record deal which she recently got out of – but you will see her interacting with fans on a daily basis. She’s the kindest of the three and perhaps has the most polished flow. 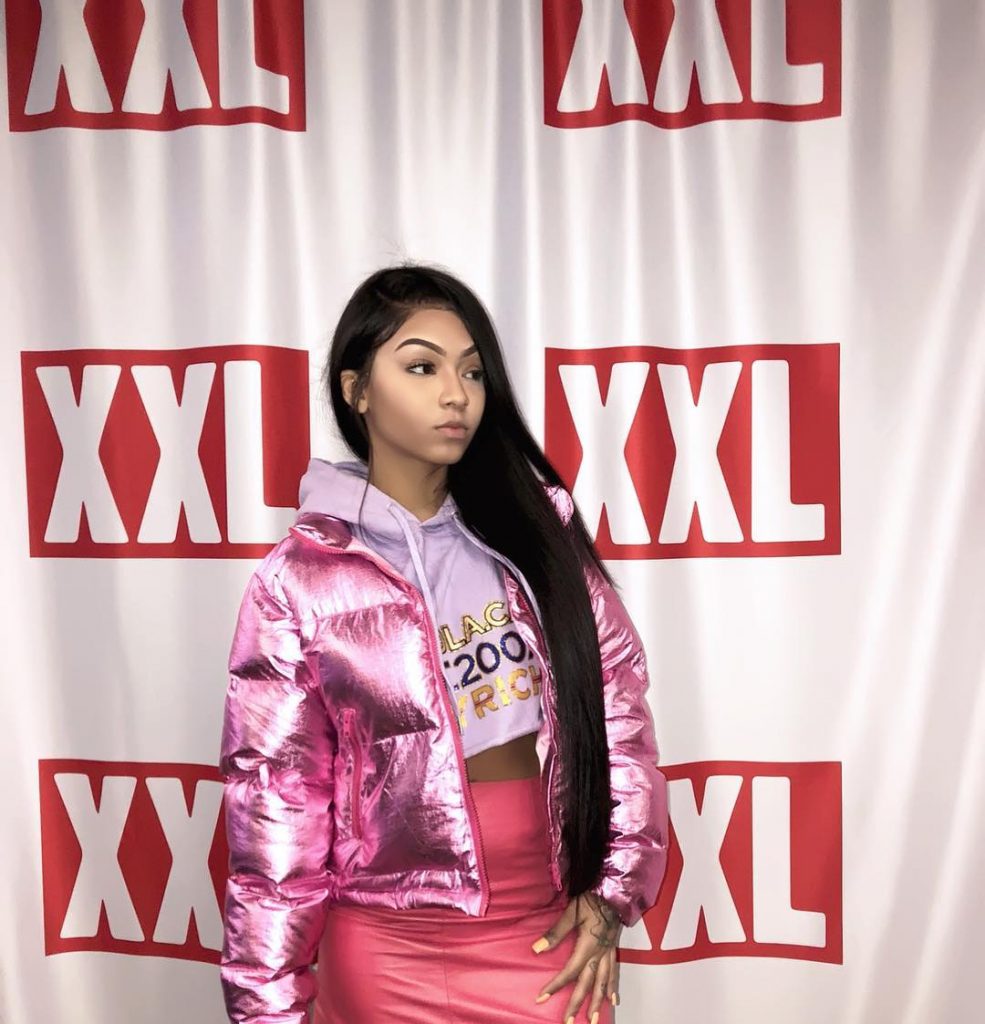 Defining Cuban Doll is a little bit harder – she’s both stunningly pretty and hardcore. She brings a new-age, millennial sound to her music. In fact, her releases show no trace of her Dallas, TX roots; chalk that up to being young and a child of the internet versus identifiable influences. Her music is a little rougher than Kash Doll’s which isn’t necessarily a bad thing. But she has mounds of untapped potential that will continue to manifest as her star power grows. Her style varies randomly; one day she’ll be in a skin-tight dress and long, shimmering hair, and on another, she’ll be chillin’ in a sweatsuit while holding an AK-47. Her unpredictability makes her someone to watch in a genre full of easy-to-read people. 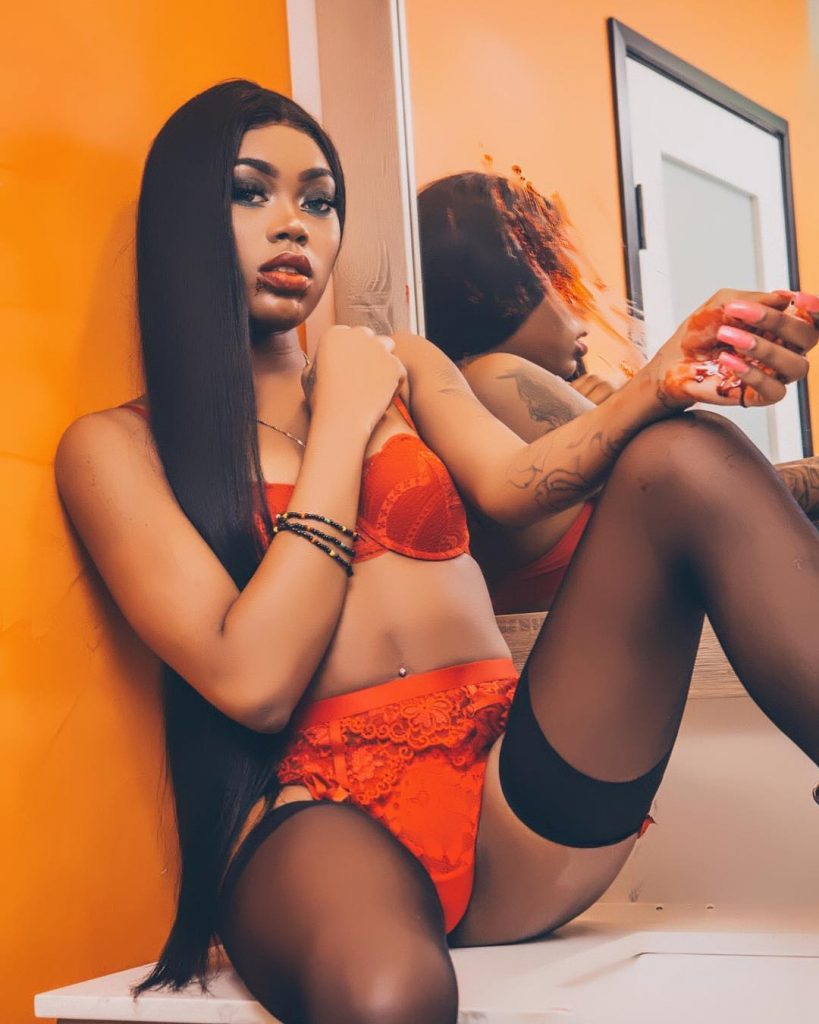 It seems like Dallas, TX is home of extravagant personalities. Out of the three, AD is the most rambunctious. Her style is brash and loud; her rap delivery varied and frenetic. And it works, she’s rising fast to the top. She takes a unique road to success by remixing hot songs in her own unique manner, releasing online for fans consumption. She also seems to channel the outlandishness of early Nicki Minaj through her wardrobe that’s as unpredictable as her delivery. But it works for her. 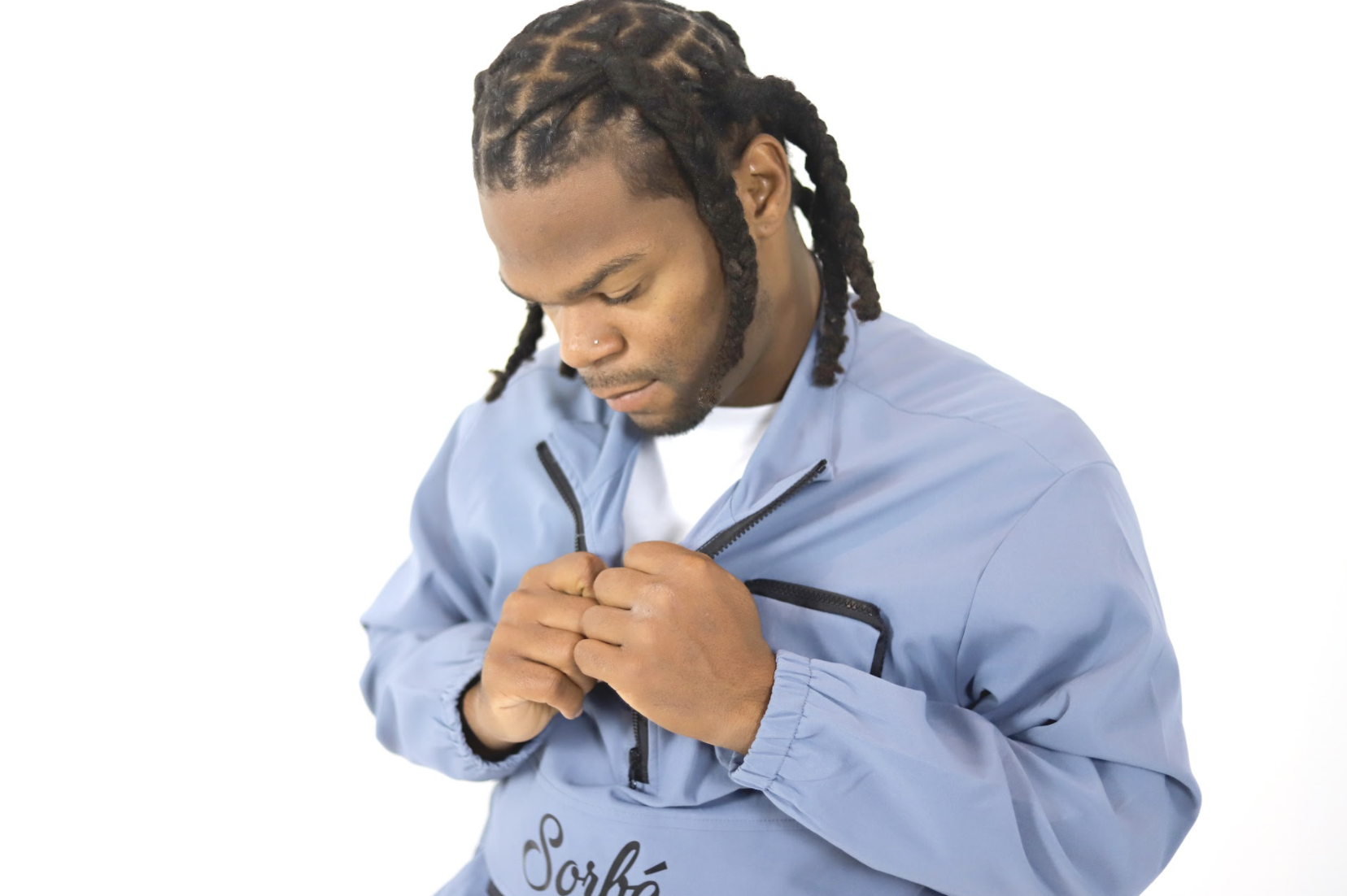