Detroit wordsmith Courtney Bell has just released his latest lyrical onslaught “Deebo” featuring fellow 313 native Icewear Vezzo. The track sees the two exchanging boastful bars boasting about earning their stripes over Kyle “IRock” Adam’s enthralling syncopated piano chords. On “Deebo” Courtney Bell continues to display his innate talents while Icewear Vezzo shines with threatening metaphors about stripping rappers’ jewels away a la “Deebo.” The track concludes with an ode to the John Singleton directed the film, Friday sampling audio from the infamous scene where Greg (Ice Cube) runs to his room to pick up a gun, only to be stopped and enlightened by his father, played by the late John Witherspoon.

“F*ck a chain, I bought the hood, built the block up with my partners”

Courtney Bell seeks to lessen the dissonance between trap and conscious rap. In 2020, he released his Poverty Stricken album featuring DCMBR, Janae Lynn, and TDE’s newest signee, Reason, on the Justice League produced, “Garments.” In the past, Courtney Bell has opened up for notable hip-hop acts such as WS Boogie, Eric Bellinger, and Dave East. Unafraid to use his platform to speak up, Courtney Bell often unapologetically expresses his frustrations against injustices committed against the Black community as heard in the WS Boogie assisted “Lion’s Den,” and open letter, “Dear Rap Negus.”

Courtney is a spiritual man and often follows the Torah. His daily routines include meditations and calisthenics at least twice a day. During the winter time you can find Courtney plowing snow for low income communities and the elderly. He’s rooted in uplifting the people around him and bridging the gap between the conscious community and the hood. Through his music he is dedicated to bringing “spirits and souls into the light.” 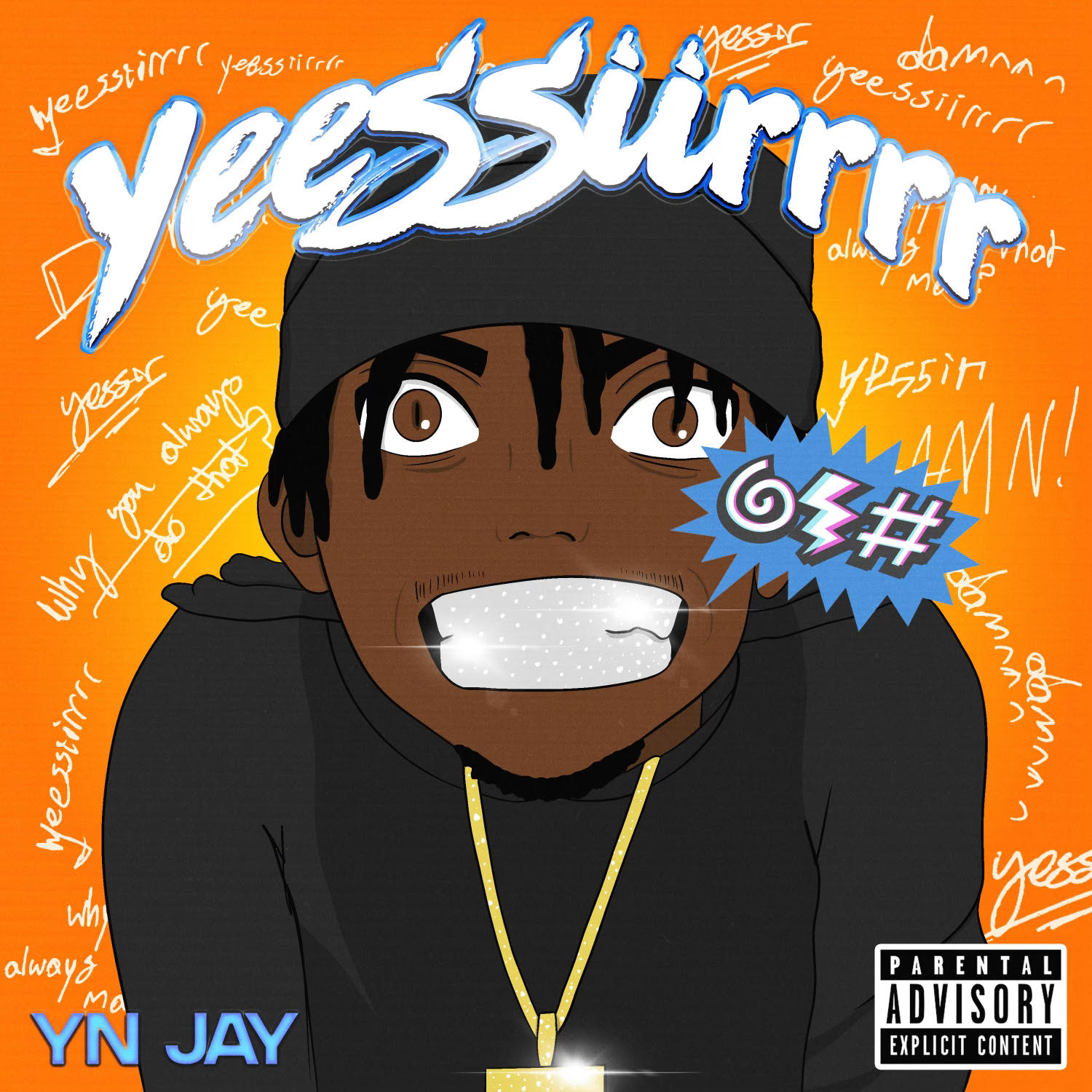 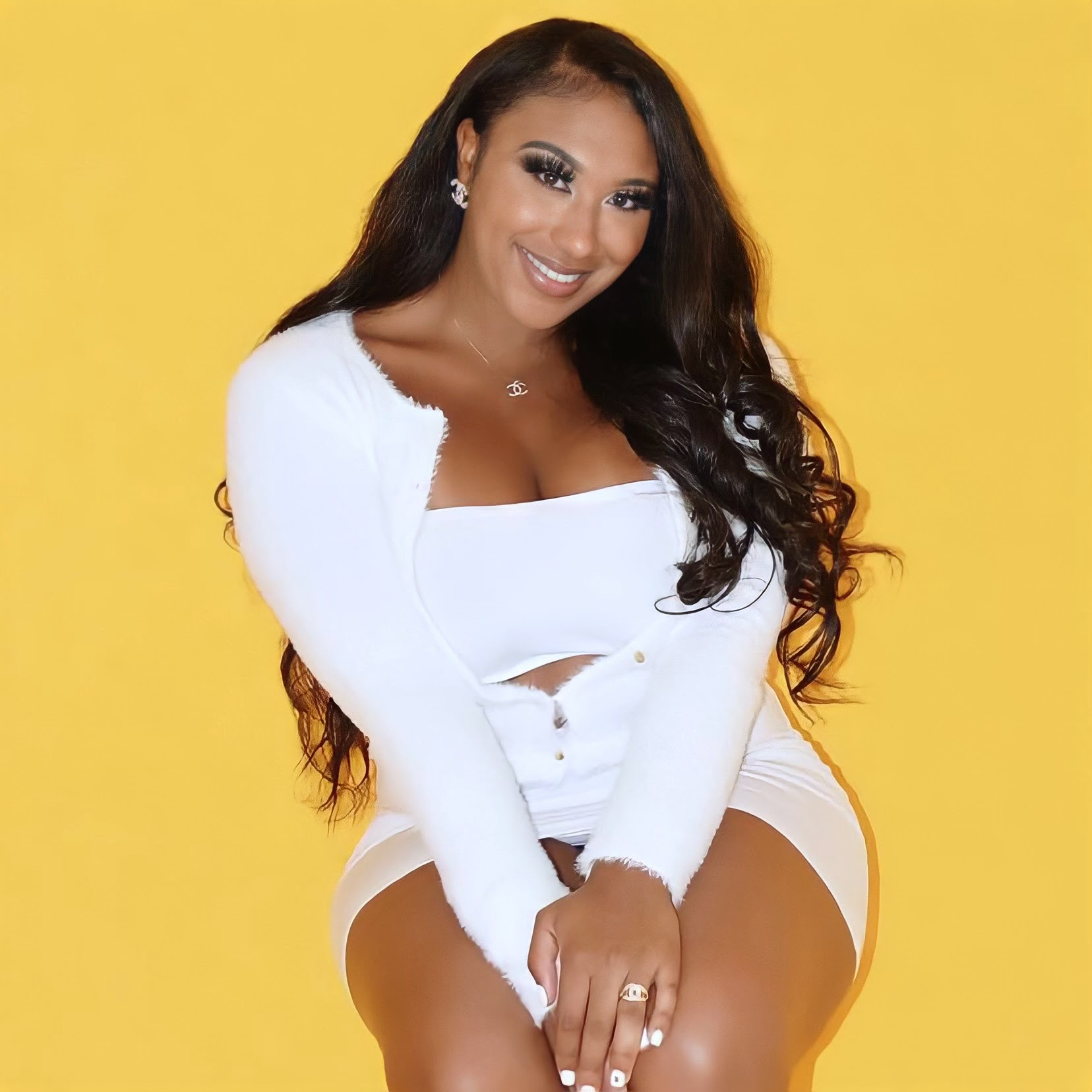 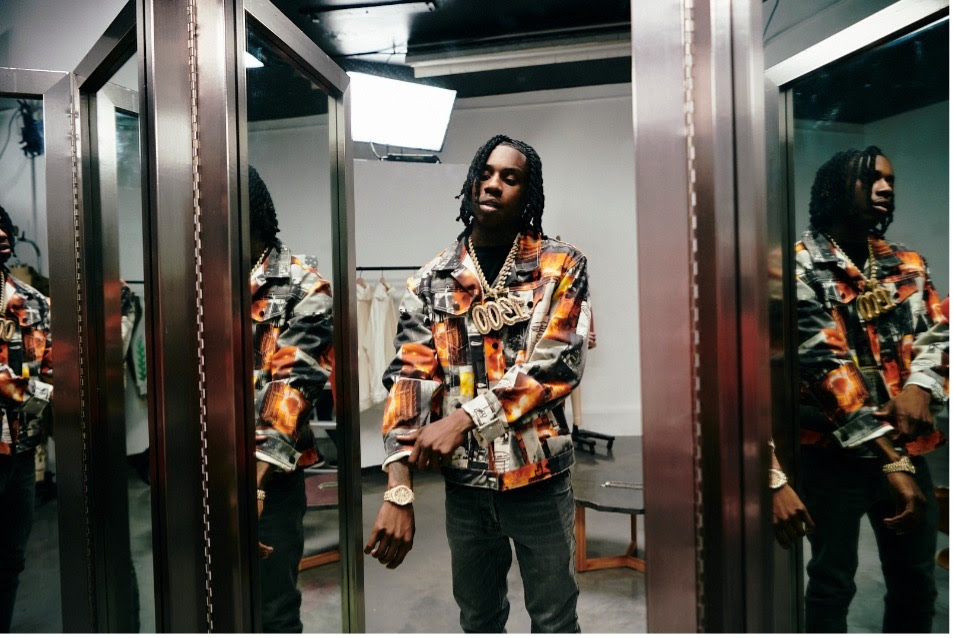