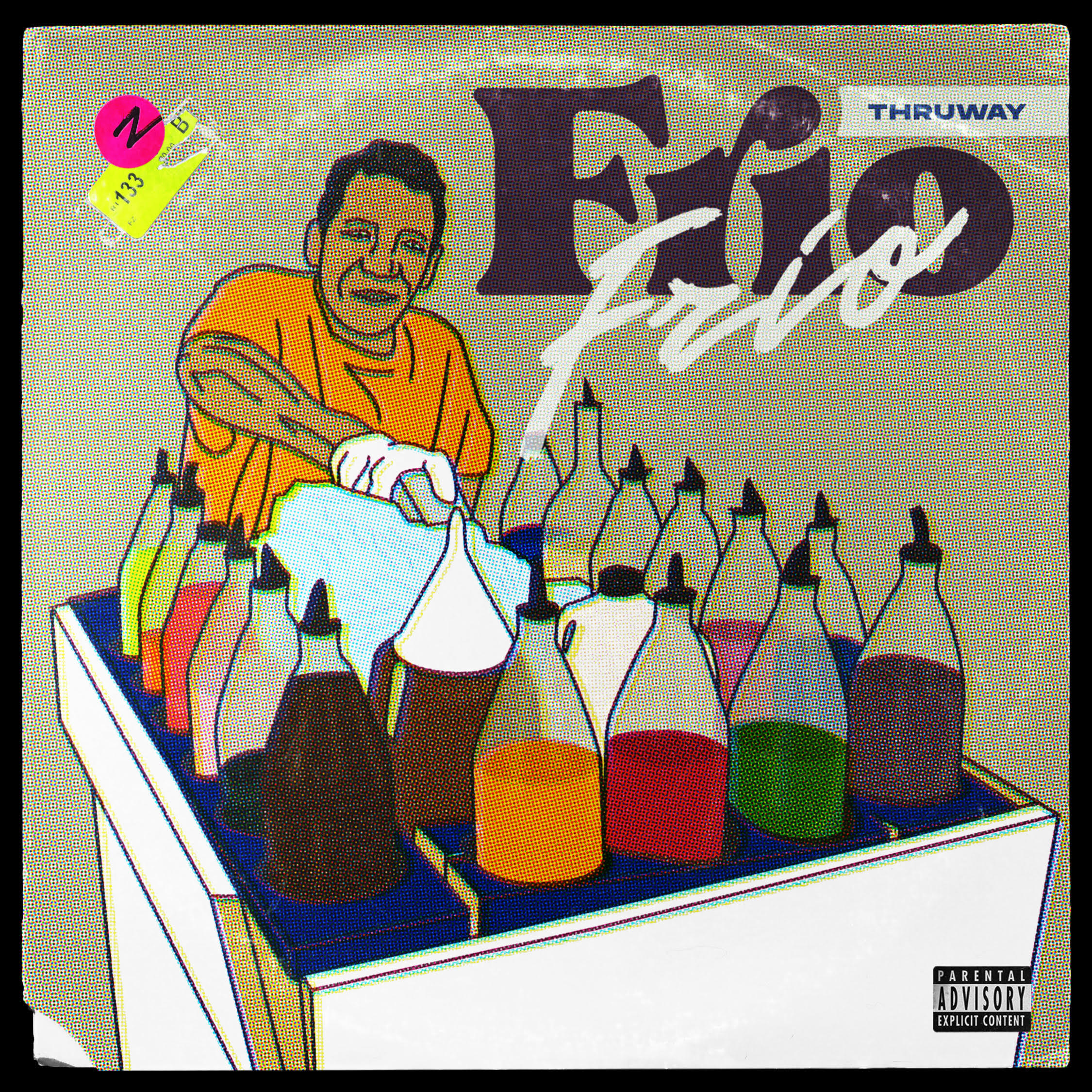 Mixed and mastered to its entirety by producers MBeat and Djobie, “FrioFrio” was released for public consumption on all online music streaming platforms on November 17th 2021.

Whenever one thinks about Hip-Hop albums/mixtapes, the first aspect that falls in line is the variety of artists and genres all on one project. Thruway’s FrioFrio album doesn’t disappoint when it comes to the element of collaboration. The legendary Corona native featured several artists on his ten-track album, including; Chino the Nobody, Papichy, Bankskee, BLVD, LightUpp, Aye Wun, Superbad Solace and Cream Da Villain.

Most of the tracks on the “FrioFrio” album feature groundbreaking beats that are widely intense and well-thought-out. Thruway’s unapologetic rhymes emphasize his flow and agility for the passion he holds dearly for Hip-Hop music. His ability to deliver on all his tracks has carved a lane for himself by becoming one of the few independent rappers considered a pioneer within his community of MCs. This has elevated him to a place where he can influence the upcoming young generation of MCs rising after him.

On this project, Thru has a number of MCs that he chose to share his platform with. Not sure of the result, the album turned out to be one of his greatest creations, with so much creativity and talent gathered together to make this masterpiece.

If you have not yet had a pinch of the outstanding tracks on the “FrioFrio” album, listen here via the SMARTURL. You might be missing out on one of the best rap albums of last year.