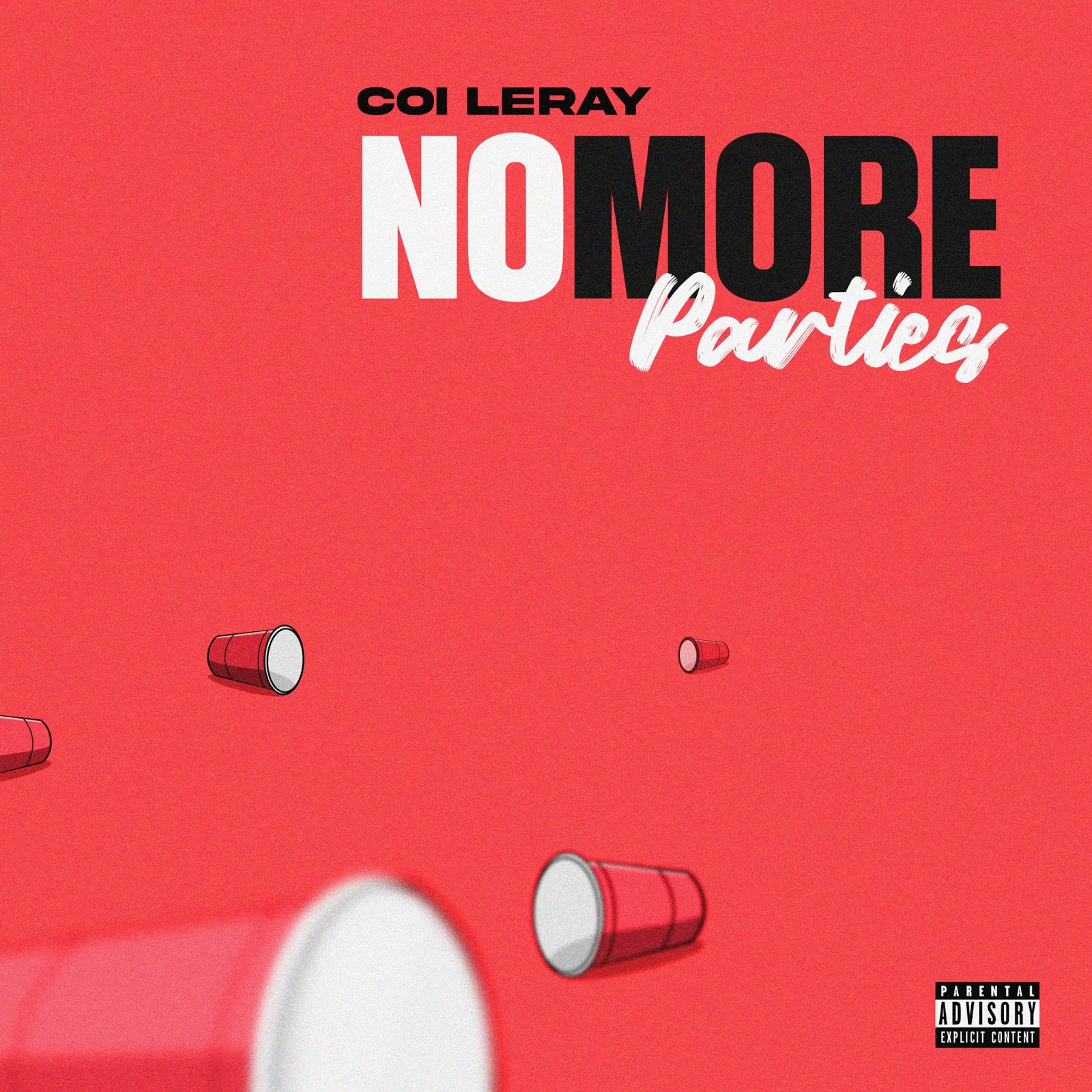 In between heavenly piano, skittering claps, and a throwback bass line, she confidently coasts through the verses before flexing her impressive vocal range and doubling back into hard-hitting bars. Standing tall on her goals, Coi Leray sings, “I’m only doing shit that’s gon make me elevate.” Be on the lookout for the premiere of the music video very soon.

Last week, Coi teased out “No More Parties” with a brief clip on Tik Tok. It exploded with 42 million views, 8.9 million “likes,” 313K comments, and 277K shares. In addition to inspiring a staggering 42,000 videos, it received a staggering 22% engagement, eclipsing the average 15%.

It paves the way for more music to come very soon. Watch out for Coi Leray as she launches a massive year!

Most recently, Coi brought the holiday spirit with her cheerful anthem “Merry Xmas” featuring Dess Dior and Maliibu Miitch. Before that, she joined forces with Kodie Shane for “Get To The Money,” which Pitchfork pegged as “The must-hear rap song of the day.” Earlier in the fall, she dropped the fashionable flex “Rick Owens.” In the wake of its arrival, REVOLT called her “a trendsetter,” and PAPER wrote, “Coi Leray is certainly making a name for herself as part of a new generation of female rappers.”

Related Topics:Coi Leray
Up Next

Tito Montana Tags Frank Benz For “All We Do”