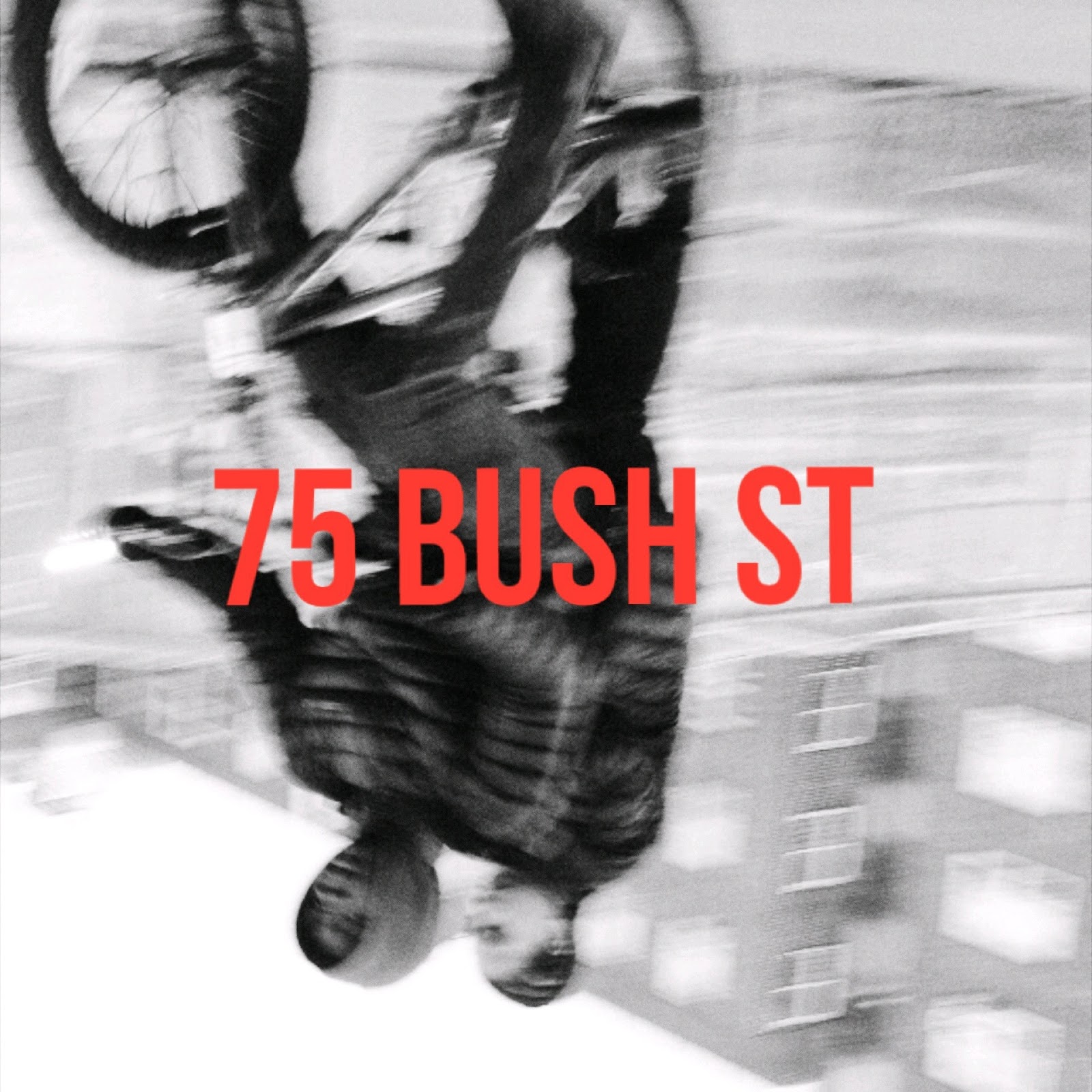 On the upbeat first song “Pinnacle,” his jolting flow surges towards a motivational affirmation on the chorus, “Sometimes you’ve got to hit the bottom to reach your pinnacle.” Then pulling no punches, “Wrist” places listeners in the heart of his hometown, Red Hook Brooklyn, with vivid verses and a chantable refrain. His visceral storytelling takes center stage.

In the cinematic video directed by Clyde Guevara and Jenna Jones, viewers are swallowed into a gritty day-in-the-life as seen through the perspective of body cameras. The riveting film shows the cloudy adventures of 75 Bush St from living in the apartments to taking an unpredictable bike ride through the hood.

Grammy-winning songwriter to the stars Harold Lilly Jr. [Alicia Keys, Beyoncé] also chimed in, “Clyde Guevara is not just a rapper. Clyde Guevara is a black man in America who has mastered taking his pain and turning it into music. That gift isn’t given to many… it was given without measure to Clyde Guevara.”

These songs pave the way for his debut project coming very soon. Clyde’s the next champ to rise up from hip-hop’s most legendary borough. 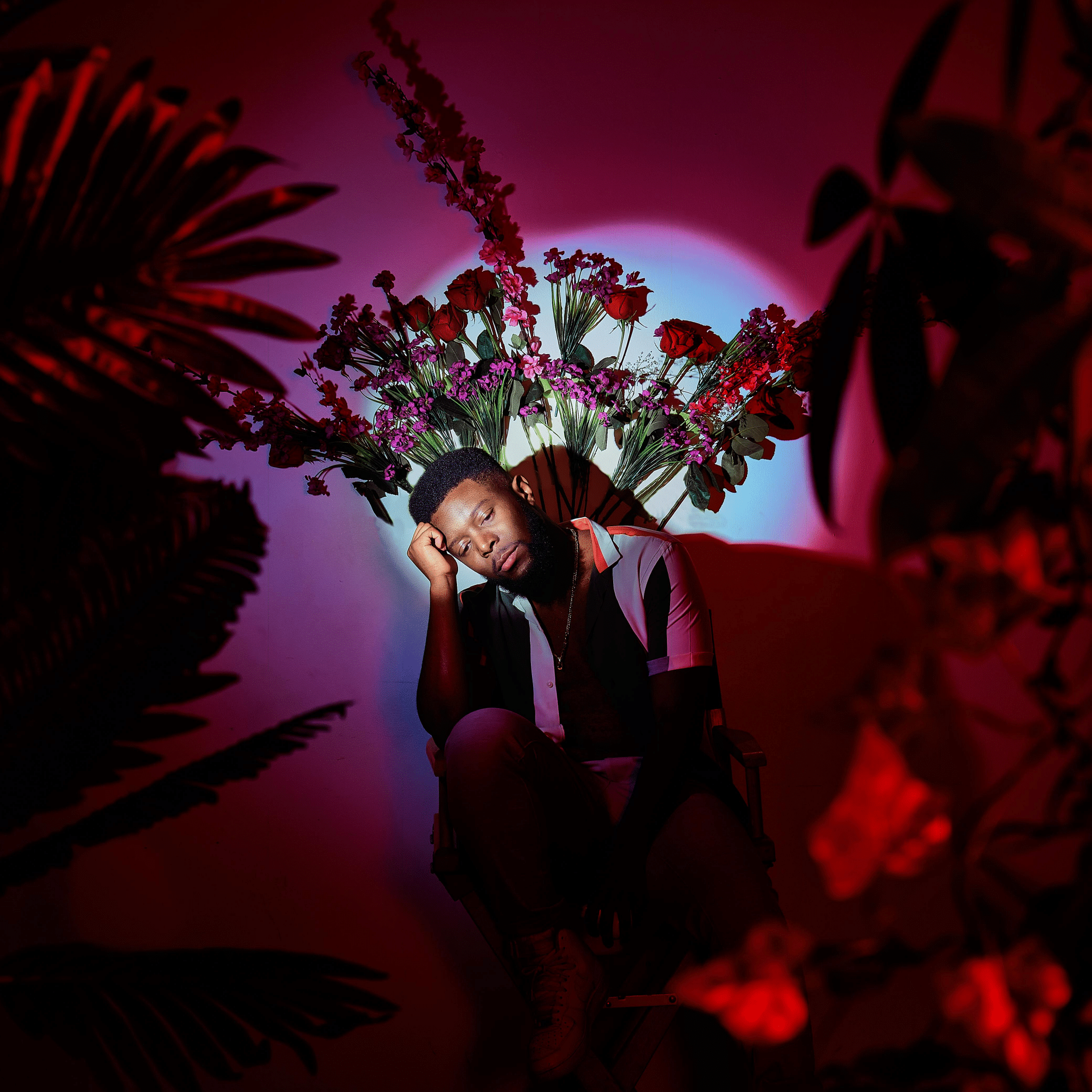 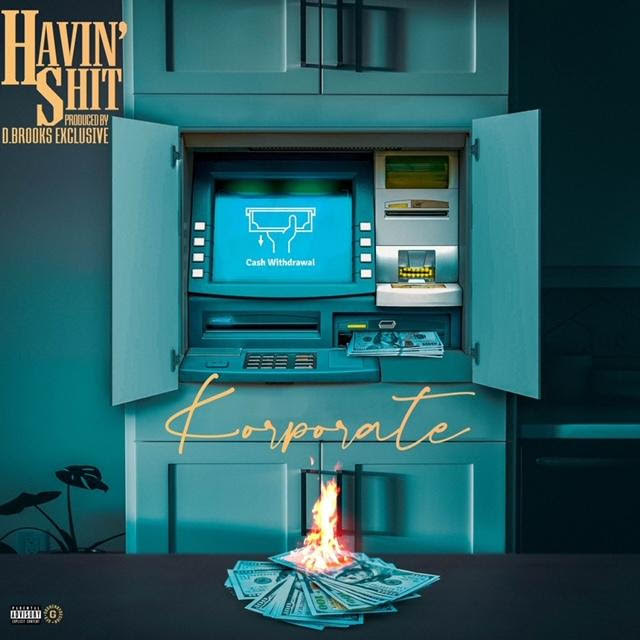 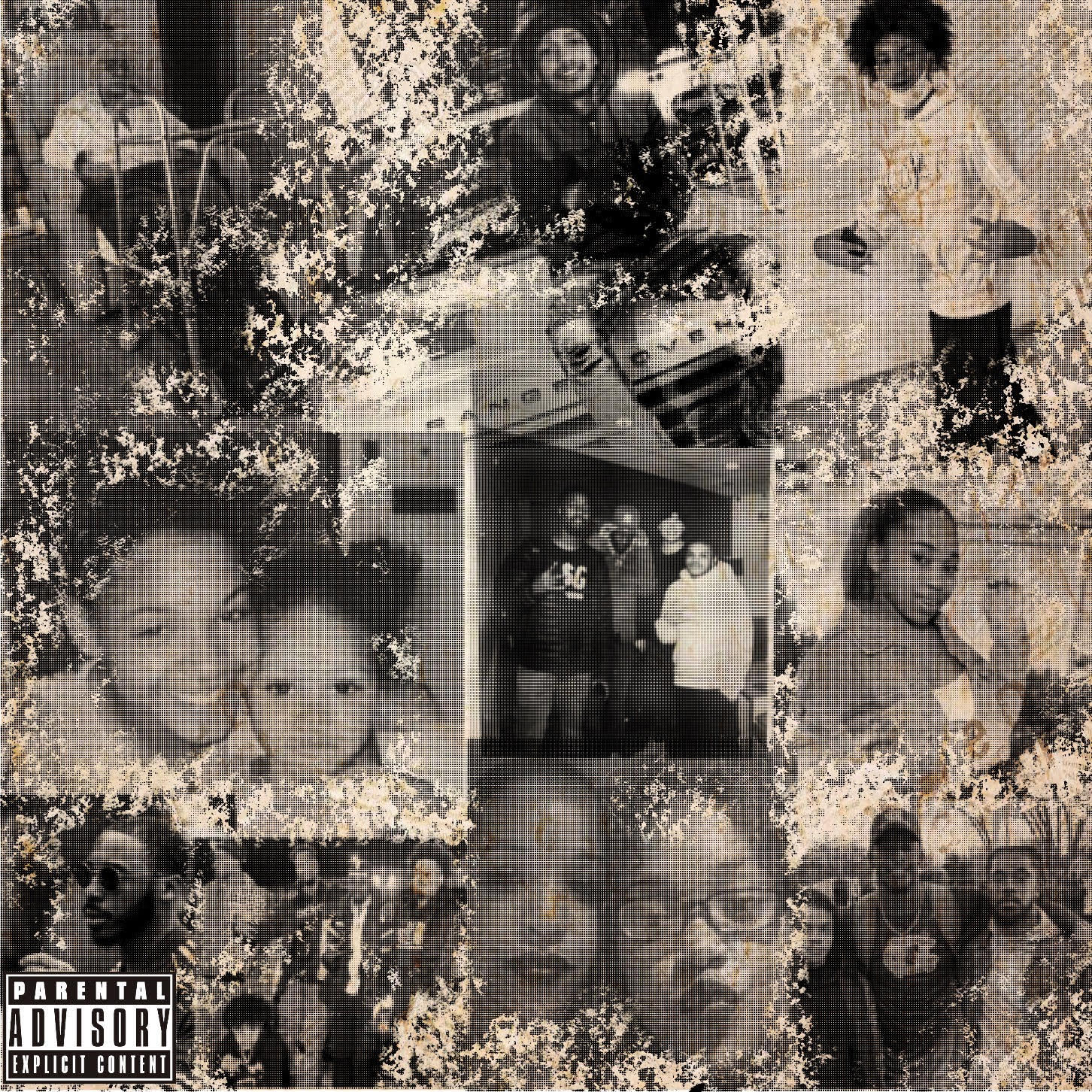 Q. Garvin is coming off the heels of his Olympian boxer Troy Isley approved “Come N Find Me” with a different style. This time around, Q is showing a more genuine side to himself. His heartfelt moderate-paced record, “Quaker Lane Flows,” is stripped down so that you feel every lyric. The overly honest record features mentions of essential people in his life, his heartbreaks, and his family. Growing up as a black man, there are many various stresses and pressure that they feel. This song speaks to those feelings without running from them. He admits his mistakes in the Drake-Esque vulnerable style track.

Q has been through a lot. Disagreements with family, leaving school early, and other misfires have led him to this point. At the end of the record, you hear a lady friend send a smooth voicemail that seemed to inspire the calming record. Not everyone is going to feel you. Q. Garvin stays solid because he knows that his closest friends will always have his back. He will never fail because he will never give up. With the holidays coming around, these reflective records seem to hit differently.

Listen through to the deep solo track from the Virginia rapper now!