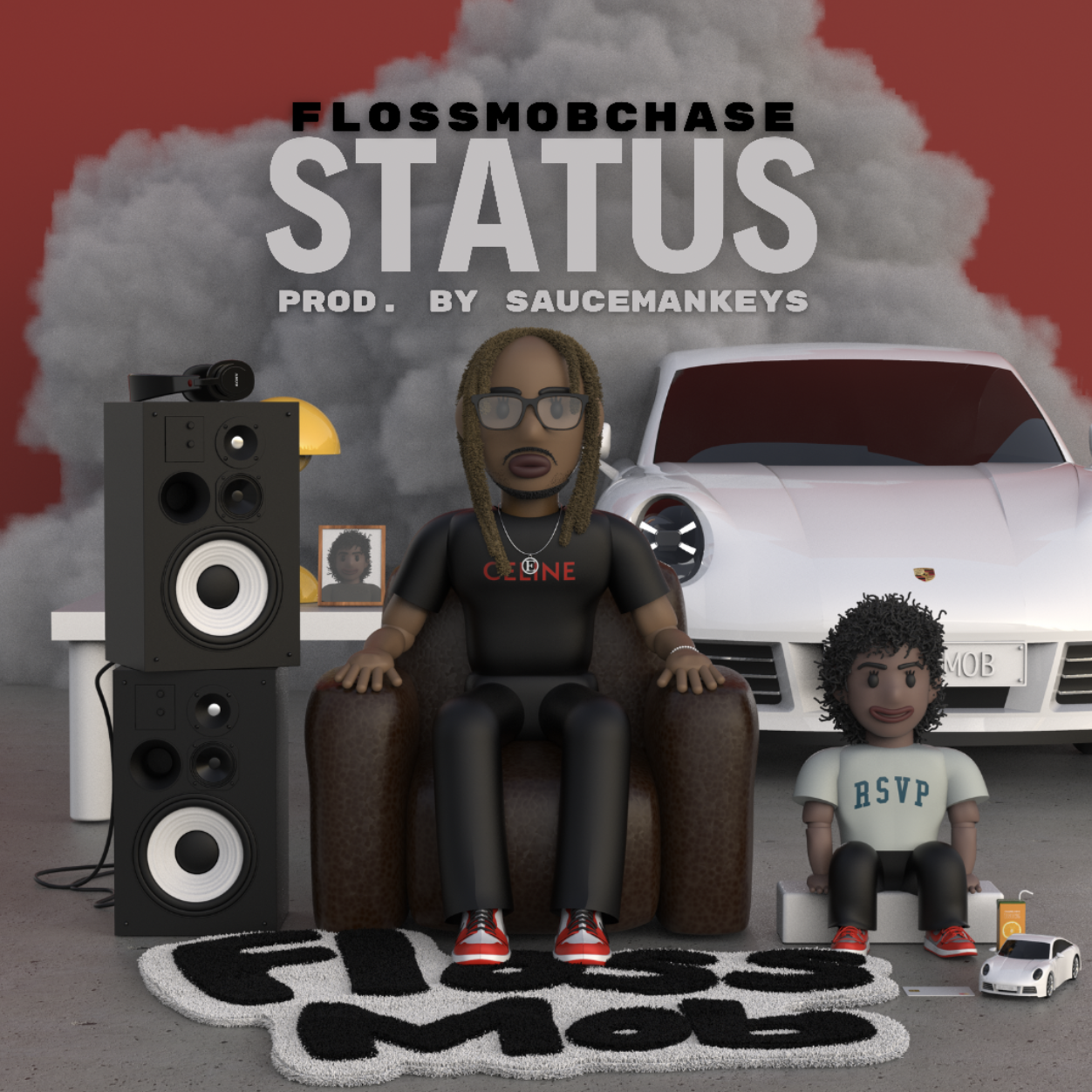 When you think of STATUS, you think of accomplishments, duties, and living a prestigious lifestyle. FlossMobChase wanted to create the feeling and energy in the form of a song. For the single, he linked up with another Chicago native, SauceManKeys to create their signature sound.

He brings some speed to his flow for a hard-hitting delivery that blends well with his smooth voice. – The Source Magazine

Notable for his collaborations with fellow Chicago rapper Lil Bibby, FlossMobChase has built a consistent fanbase.

Check it out here below

Ladibree Shares New Single As She Looks To “Pop Shit”