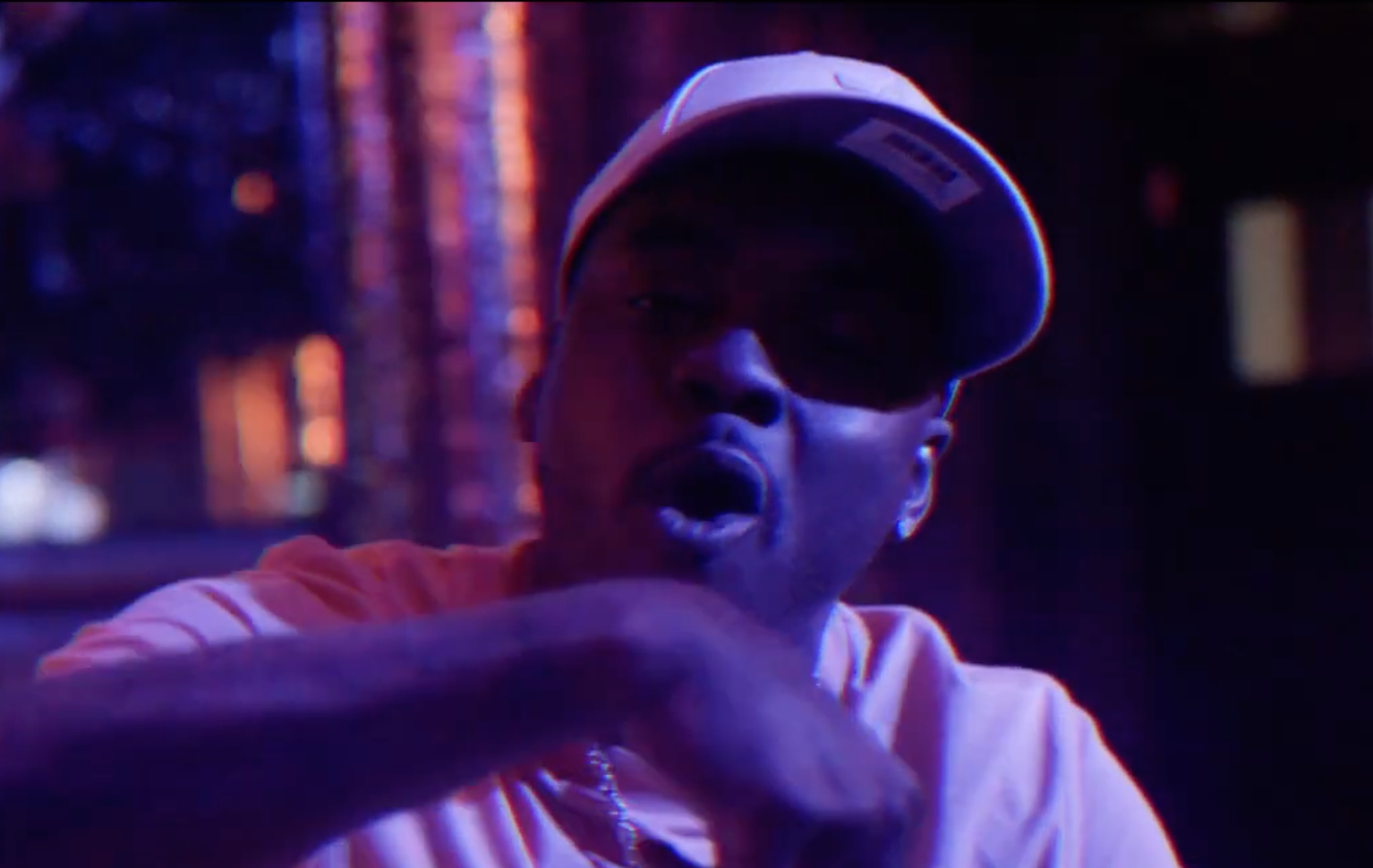 “Fuck it up!” That’s what you should say. It’s the title to Bravo Dibiase and Day Day BadAss’ new collaboration and it should only be uttered when you’re in the midst of slapping some ass that’s bouncing in front of you. In the strip club, of course. For the video, they head to one and show why it’s the perfect anthem for the arena.

Check out “Fuck It Up” below.