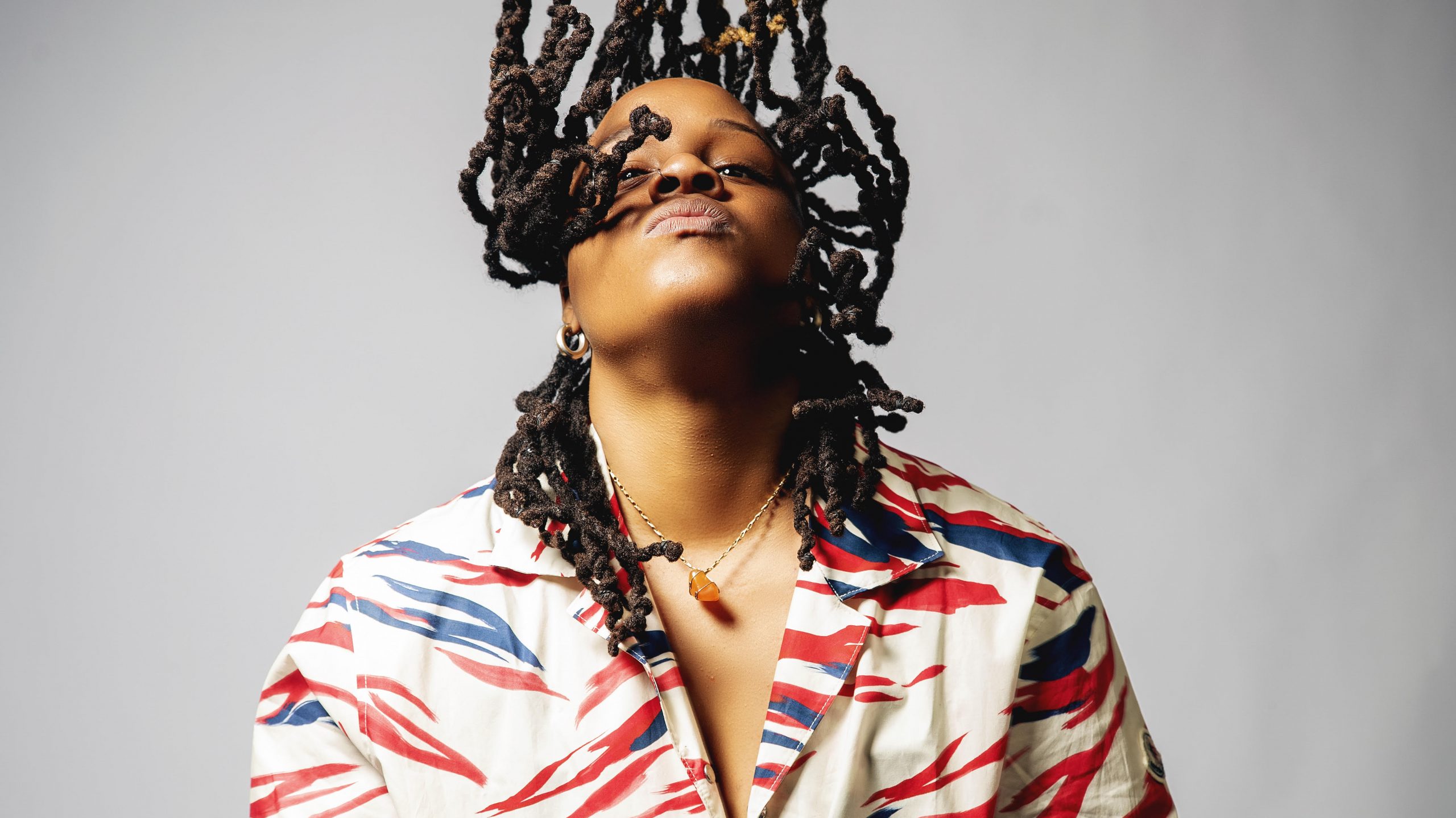 27-year-old Yah-Oadah Jenkins aka Paurah is St. Kitt’s most promising act. Her music has been impacting lives since she was the age of 7. Today, she is now a full-time recording artist after leaving her teaching position. She also grew up working in the Mortuary industry prior to creating full-time. Working around death has helped her tap into a darker sound with her music. Recently, she took a year-long sabbatical that left her without any connection to the outside world. This helped her create the musical genius you hear on her new single “Escape”.

Her production group Sound Doctrine has helped her master her own sound. The upcoming track will help young adults focus on their own path. Comparison is the thief of joy and social media makes it easy to do so. “Escape” is a track that will create more focus within its listeners.

@im_marah Finds A Vibe On “Abracadabra” 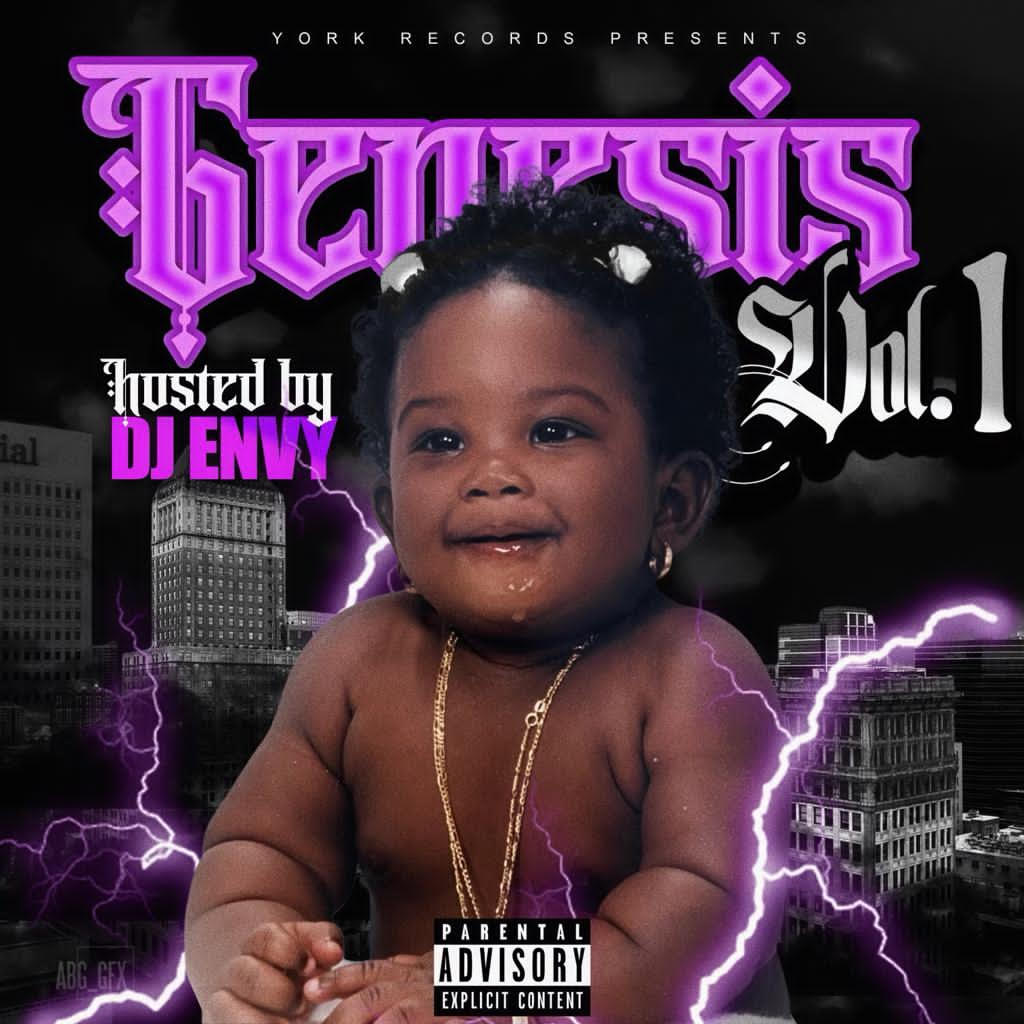 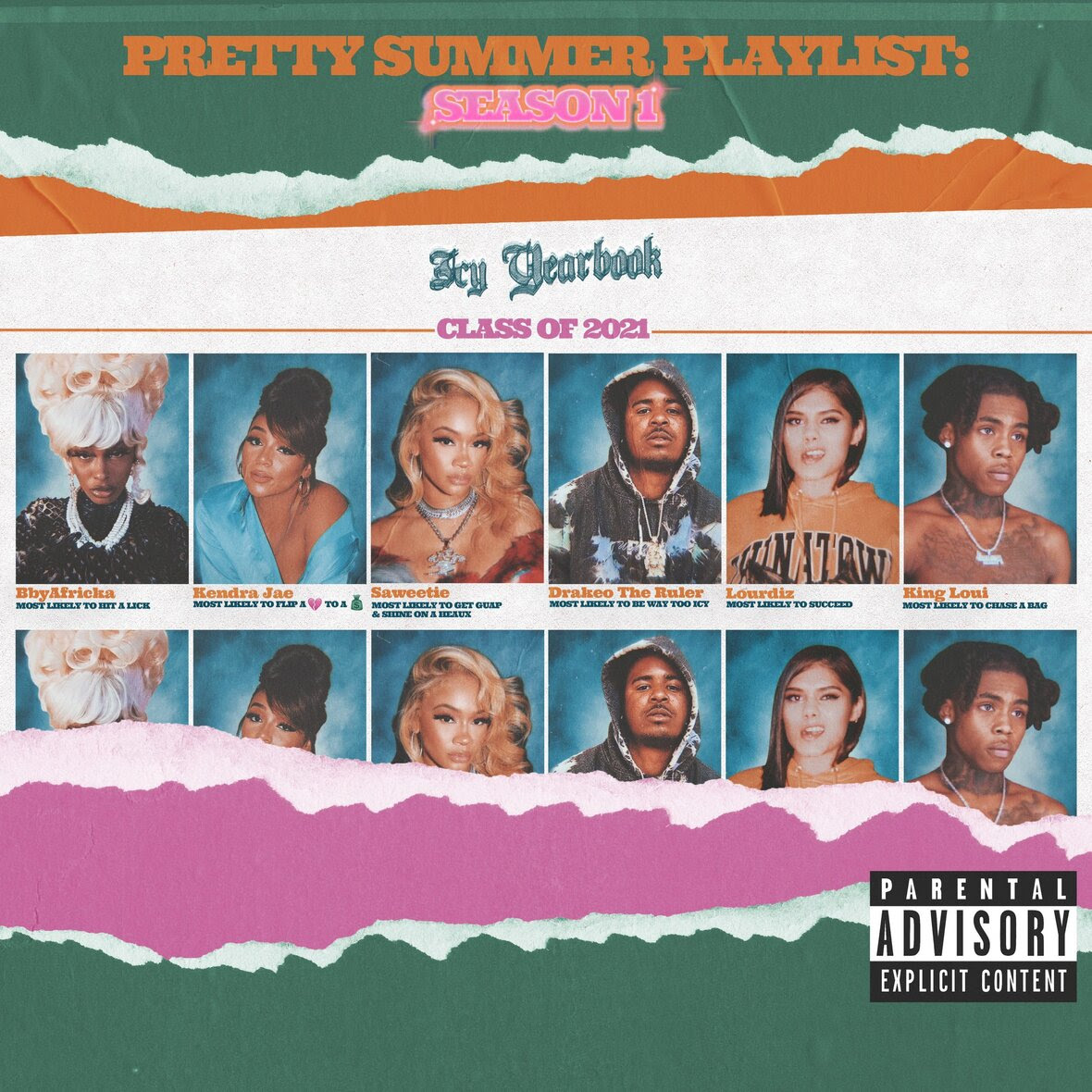 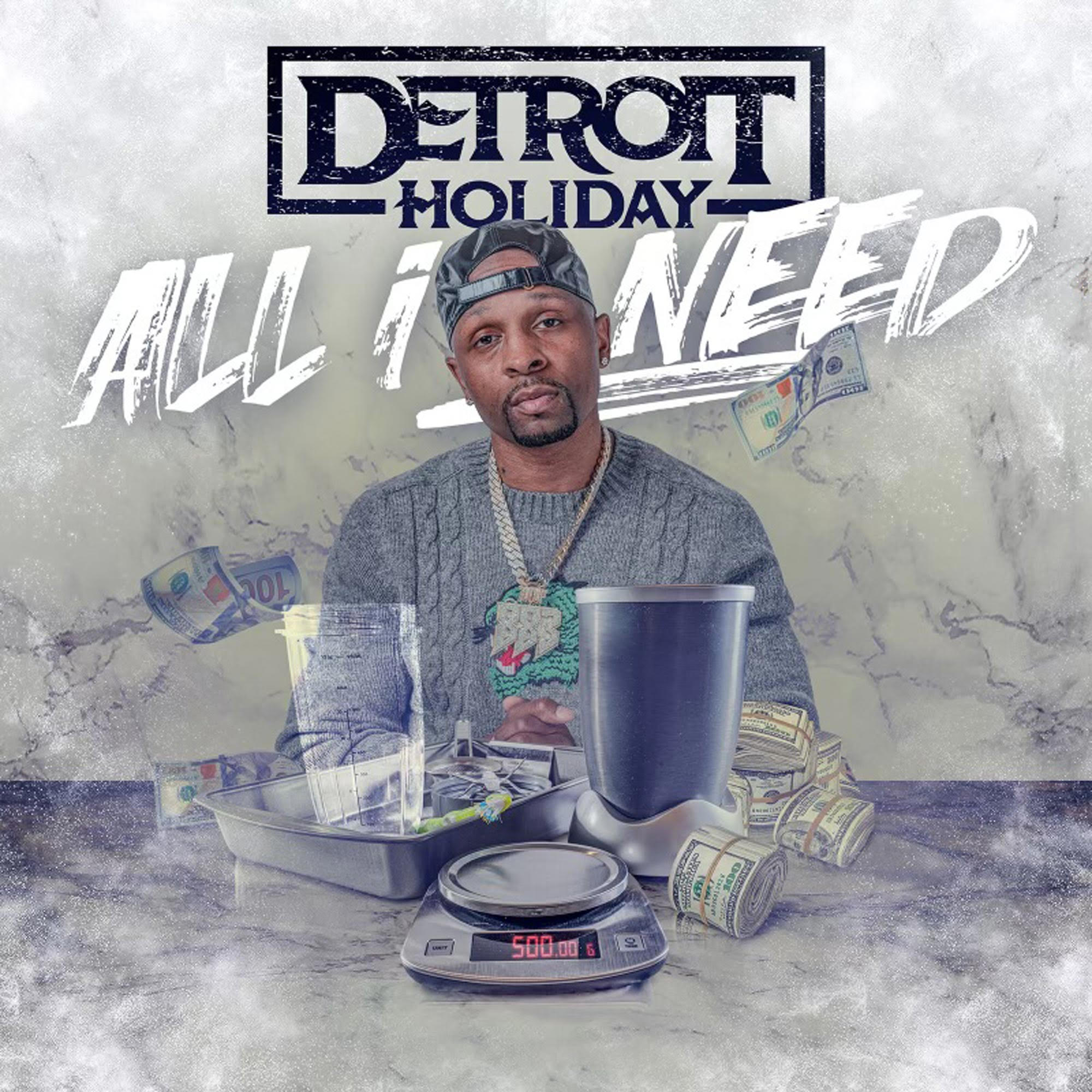