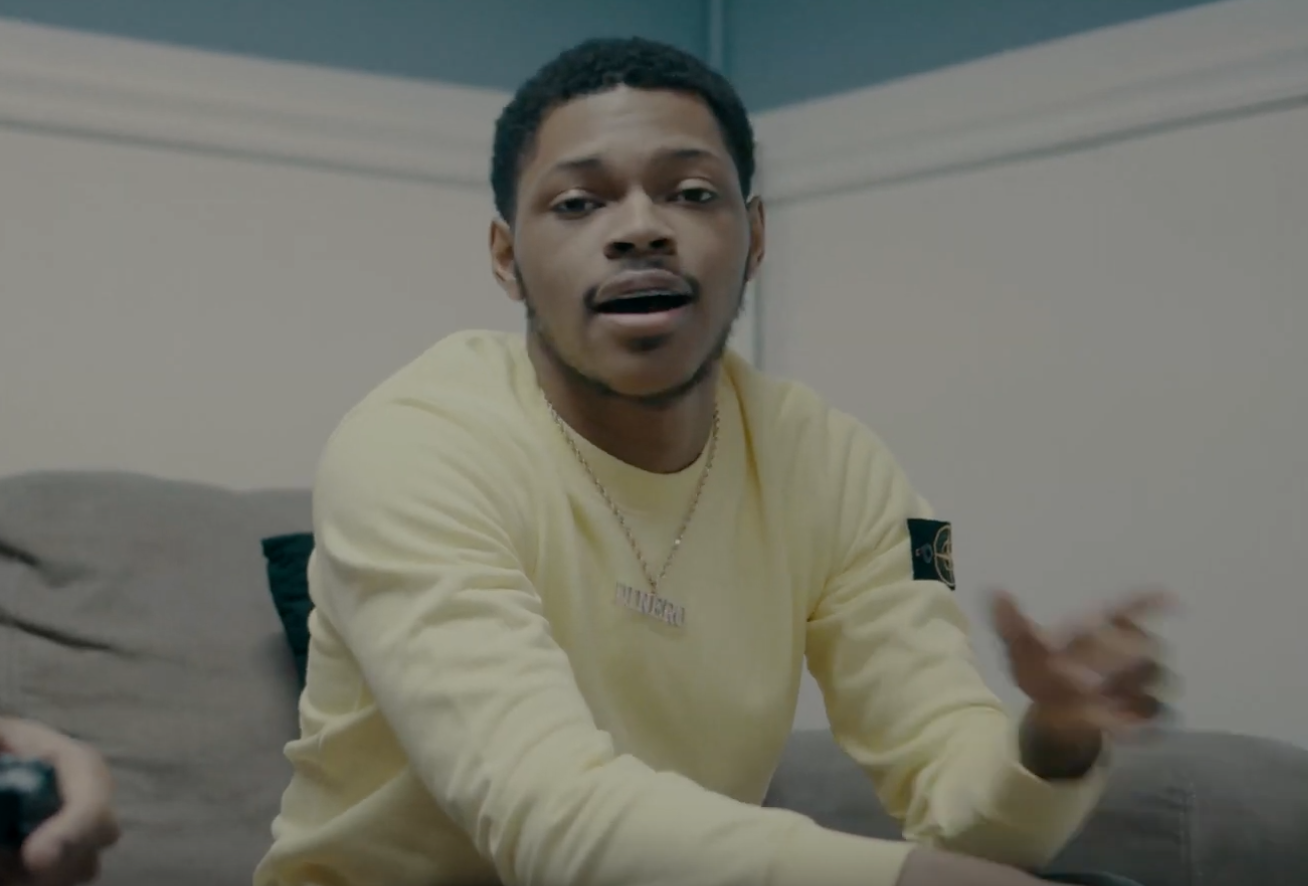 Cam Dinero’s latest release is “Head Huncho,” a sinister new hard-hitter that really sits with you as you listen to it. The lyrics are to the point with their authenticity as Dinero spits about what’s real and authentic to him. He raps about his grind and shows off a chain that lets you know he’s in a class of his own.

Dre Modist is a boxing coach in “Down Bad” 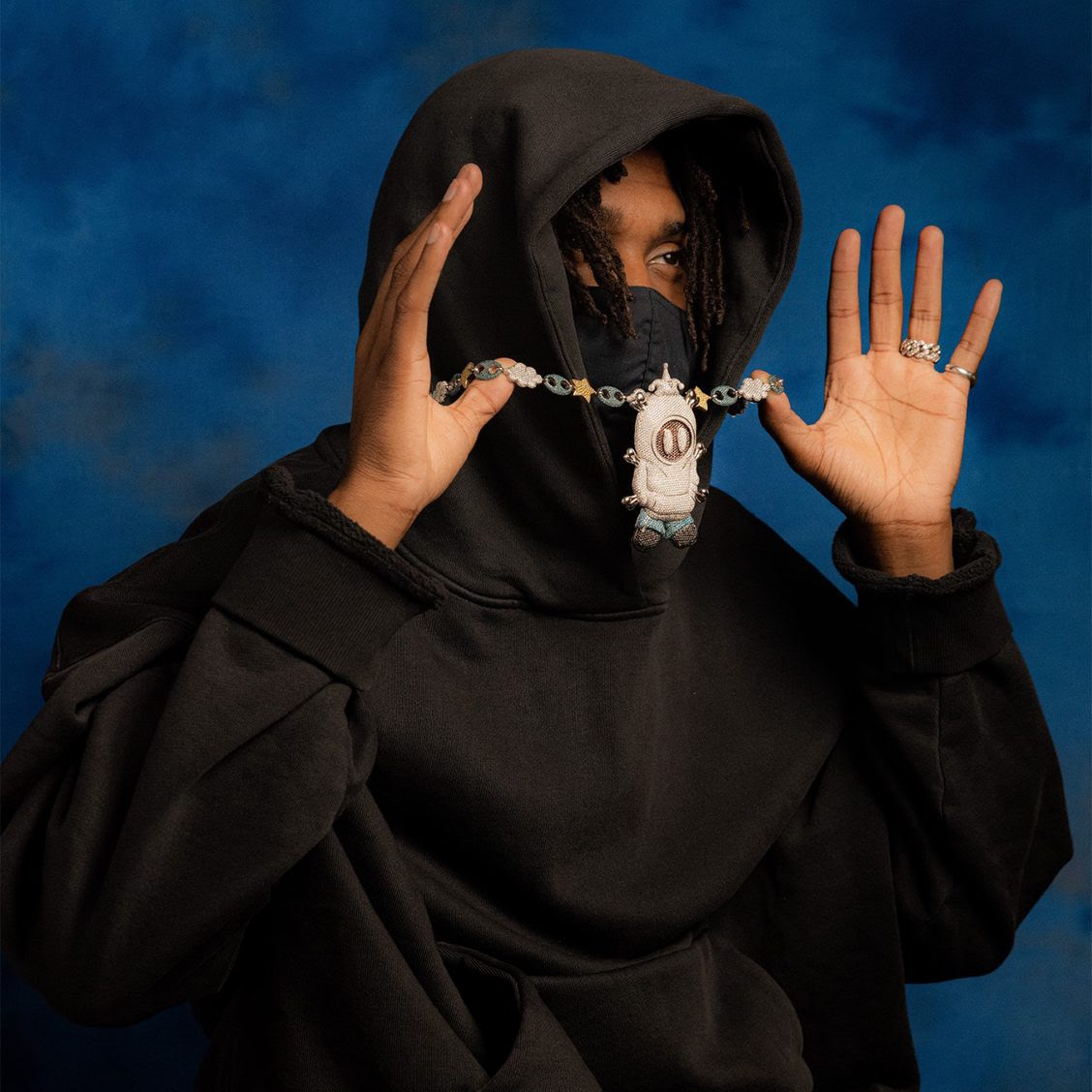 Floridian rapper $NOT releases new single “Immaculate” — LISTEN HERE. As he embarks on the “Grey Day” tour alongside $uicideBoy$, Ski Mask The Slump God, and more $NOT continues to drop new music as he graces stages nationwide. His new song “Immaculate” provides an immersive sonic experience with layered production of a complex yet relaxing arrangement of keys, drums, and (surprisingly) raindrops. The GeeohhS produced song comes as a follow-up to the welcomingly sleepy “MS PORTER” which features underground sensation Night Lovell released last month. The “Grey Day” tour, which kicked off this week in Chicago, hits 40-cities across the United States including arenas and amphitheaters and tickets are available HERE.

This new release only capitalizes on momentum that $NOT has generated between this year and last. With a platinum plaque and two RIAA certified Gold singles under his belt, over 100 million streams in the bank for Ethereal, and gracing festival stages across the country like Lyrical Lemonade’s Summer Smash, Rolling Loud, Day N Vegas, and Firefly Festival — $NOT looks likely to reach yet another level of artistry and stardom this year. Keep an eye on the young rapper as he continues to evolve into an icon on his own uncompromising terms.

A young buck with the wisdom of an OG, FourPocketsFull artist Noodah05 had to grow up fast. Paying tribute to his mother on a heartfelt trap anthem, Noodah shares “Tameka,“ a track that bears her name. Over an emotional instrumental from Chi Chi, which samples the 2016 hit “Immortal” by  Elly Duhé, the Atlanta rapper delivers a confessional verse with drawly melodies, thanking his mother for providing for him and mourning friends that he lost in the streets. Fellow 4PF rapper Rylo Rodriguez joins him for the second verse, croaking a memorable 16 about how he copes with the difficulties of street living. In the video, directed by Diesel Films, Noodah shows how his mother has always been there to take care of him and how she inspires him to better himself every day.

The moving “Tameka” is Noodah’s second single and Diesel Films-directed video of 2022. It arrives in the wake of “Breathe,” a menacingly airy banger that finds Noodah delivering frenzied flows that leave his enemies gasping for air. Both “Tameka” and “Breathe” will appear on Underrated, Noodah’s upcoming mixtape, arriving soon via FourPocketsFull.

The two new singles continue Noodah’s rapid rise through his hometown scene, which started soon after he picked up the mic for the first time in 2018. With an artist name that derives from a nickname given to him by his grandma, Noodah linked up with Lil Baby, who was impressed to hear a neighborhood kid rapping with such emotional sincerity. Baby signed Noodah to his FourPocketsFull imprint, and gave him a boost by hopping on his single “Wild Child,” also produced by Chi Chi, which has more than 11 million views on YouTube and 20 million streams across platforms. Noodah continued to turn heads with his 2020 project Merciless, home to “Wild Child,” and his 2021 effort Reborn, featuring appearances from Vory, Bankroll Freddie, and Noodah’s fellow 4PF signee Lil Kee.

Stay tuned for much more from the 4PF stunner, who is determined to validate Lil Baby’s faith and follow his footsteps on the path to trap stardom 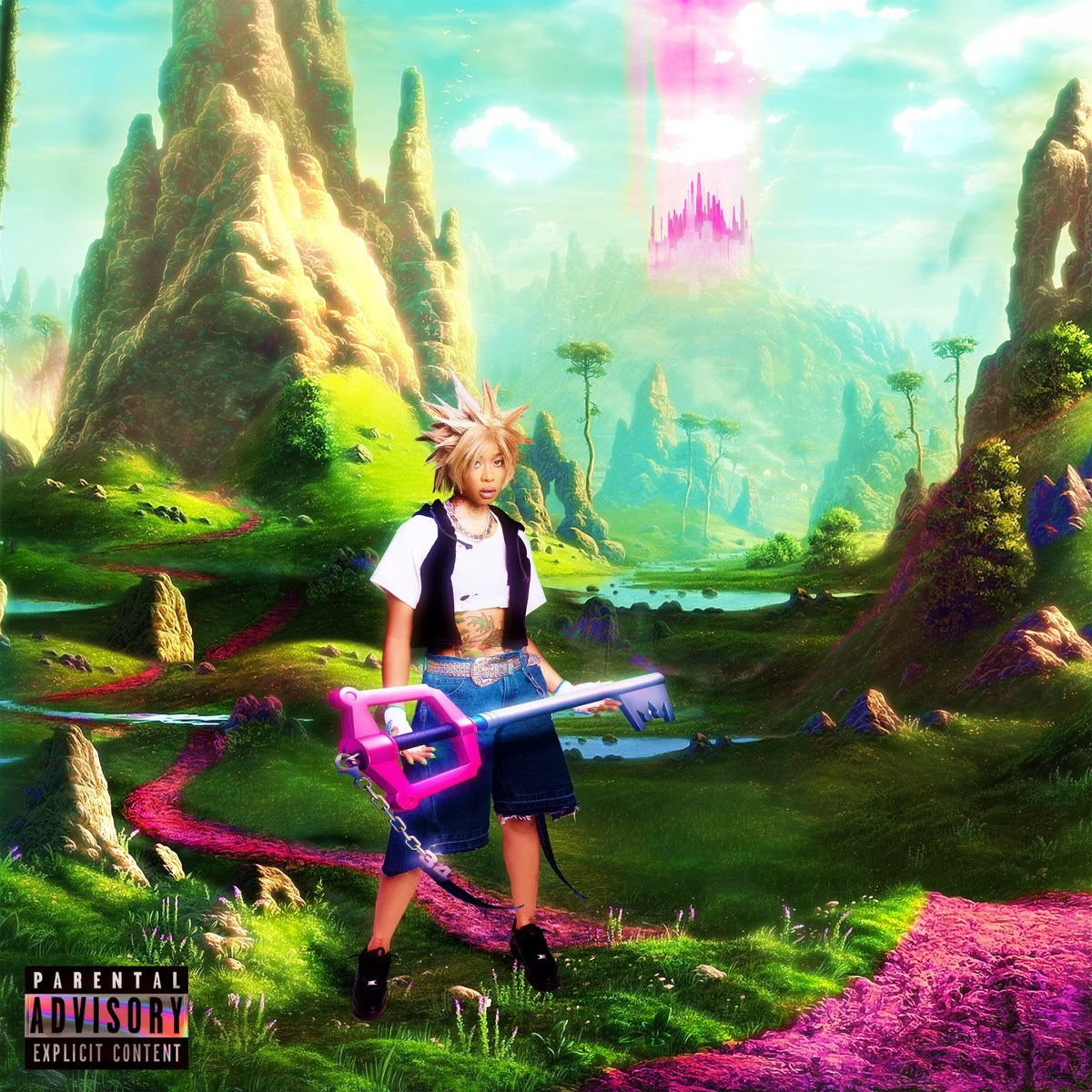 TiaCorine, the immersive North Carolina-born artist, has just shared her new single and video “Dipset” along with the announcement of her forthcoming debut album I Can’t Wait, out 8/26 via South Coast Music Group. “Dipset” is a head-turning hip-hop track spotlighting Tia rapping at a breakneck speed while paying homage to the legendary NYC supergroup of the same name. Her lightning-paced flow, poised presence and candy-colored rhymes mesh effortlessly over the euphoric sample-chopped instrumental. The animated video runs through a typical day for TiaCorine: waking up on a Hello Kitty tapestry in a silk robe, throwing on a voguish outfit and embarking on a light-day of shopping at her favorite hometown store Stay Grimey before painting the town red with her friends––and ending with an appearance from one of her favorite cartoon characters, Kirby. Through her impressive single-run leading up to the release of I Can’t Wait, TiaCorine has proven time and time again that she is an all-encompassing artist––with the bouncy and captivatingly melodic cut “Gas Station” to now “Dipset”, a track showcasing her backpack rap-style. It’s clear that her bag of musical tricks is endless, and with the release ofher debut album I Can’t Wait alongside features like her longtime collaborator Kenny Beats and underground Atlanta phenom Tony Shhnow, fans and critics will finally be able to hear the next phase in the fascinating journey of TiaCorine.

In 2018, TiaCorine exploded on the scene with her viral hit “Lotto”, a track that gave the world a glimpse into her wide-ranging musical influences like Nicki Minaj, Luther Vandross & Paramore. She followed up the massive momentum of this track with her critically-acclaimed EP, 34Corine with tracks including, “Mine”, “30”, & “Avril Lavigne” a punchy homage to the pop-punk icon of her teenage years. The EP garnered cosigns from a diverse array of artists like SZA, A$AP Rocky, and Rico Nasty as well as critical praise from NME, PAPER, and DJBooth in which Tia was quoted as saying, “when people listen to my music, I want them to escape their reality and come right into Tia’s world. I want people to feel like they are on drugs without even taking drugs.” After seeing the success of the EP, Tia put together a deluxe edition of the project, The Sage of 34Corine, which featured superstar DaBaby on “Lotto – Part 2” and production from Bankroll Got It as well as her close-knit collaborator and friend Kenny Beats. Tia went on to perform at major festivals including Rolling Loud Miami, Day N Vegas, and Rolling Loud NYC. In April of this year she released “Gas Station”, a lyrically immersive track that received critical praise from Billboard, The FADER, Teen Vogue, Genius & Lyrical Lemonade.