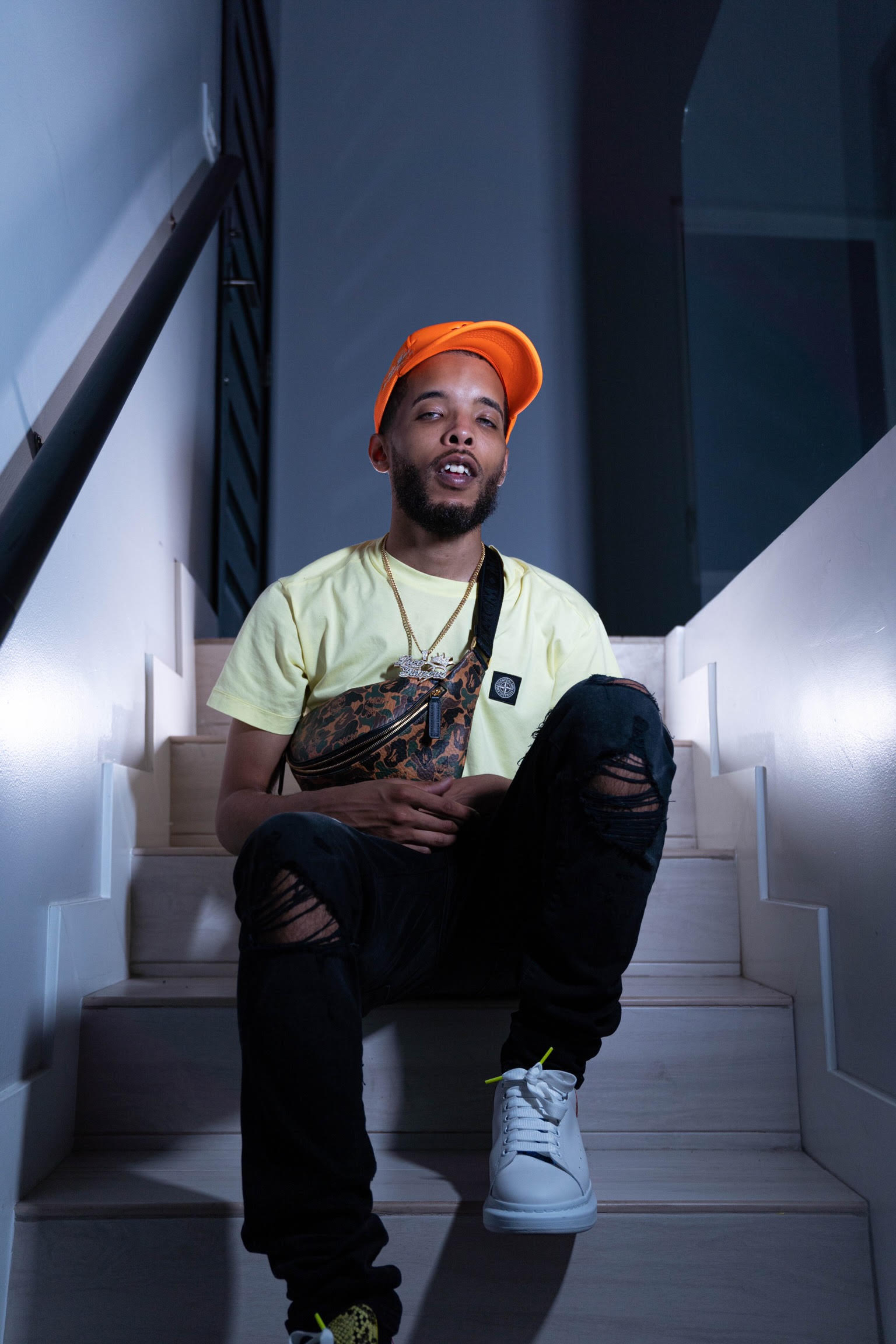 Returning off a strong release, C Wells is back with a splash after finding himself on television and all over the internet. The young artist looks to show the finer things in life as he enjoys some shopping and good weather during his time in sunny California. Take a deeper look into the visual concept and watch as C Wells receives private calls throughout the day that might just lead to the end of his last night in LA. “Smokers” is an eye-catching visual that will have you entertained throughout as C Wells looks to make some noise with his follow-up single.

C Wells states, “At the time that I wrote smokers I was caught in a space where I was either taking myself too serious or not serious at all. Also at this time, I’m dealing with fallouts, & rumors I had refused to address that’s why you hear lines like “I can’t let nobody else control my wave” & “too many threats & rumors been put on my name” these were feelings I was actually feeling but wanted to have fun expressing them it’s my way of letting my process be like therapy.

He goes on to say, “When Me, Swaggy & J Black were shooting the video for “Smokers” all I knew was I wanted a plot twist to the video. I had to think to myself “What have I not shown my audience before ?” and what do you know the saying To Live & Die In LA came to mind then my idea came to life.”

Produced by Well Collected and Shot By Swaggyr, “Smokers” is a must-watch and C Wells is certainly an artist to be on the lookout for going forward.